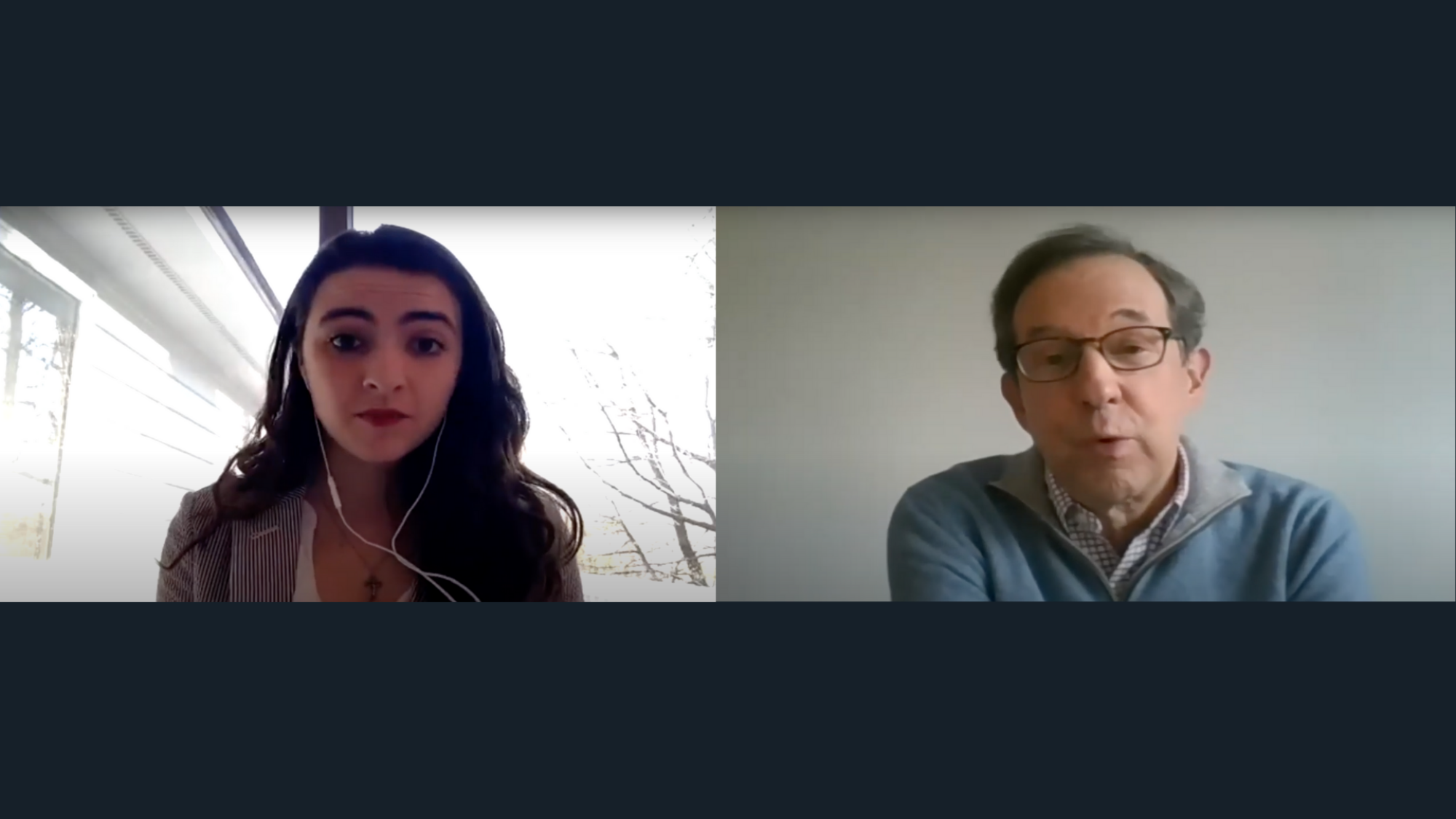 On April 21st, 2020, GU Politics hosted Fox News Sunday anchor Chris Wallace for a virtual forum on how American journalism is responding to the COVID-19 pandemic.

Chris Wallace, anchor of Fox News Sunday, joined Georgetown students for a digital discussion on political journalism, the coronavirus, and the state of the nation. Emphasizing reality and facts over all, he emphasized “You cover the story, not the story you’d like to be there.” Acknowledging the contrasts, tensions, or differences in economic, health, and human perspective, good reporting includes all of these as best it can. Though having previously criticized President Trump’s relations with the press, Wallace was disturbed at the new levels of acrimony in covering the White House, decreasing objectivity of the press and hurting the credibility of everyone involved.

He urged students to open their minds to alternative opinions. “Watch or listen or read some news source that you disagree with…You may not agree with the other side, but at least you know about it.” As well, he praised the efforts of non-political actors like Anthony Fauci and Deborah Birx, who provide much better information than those more concerned with the political side of every story. Wrapping up, Wallace plugged his new book, Countdown 1945, a tribute to Truman’s leadership.