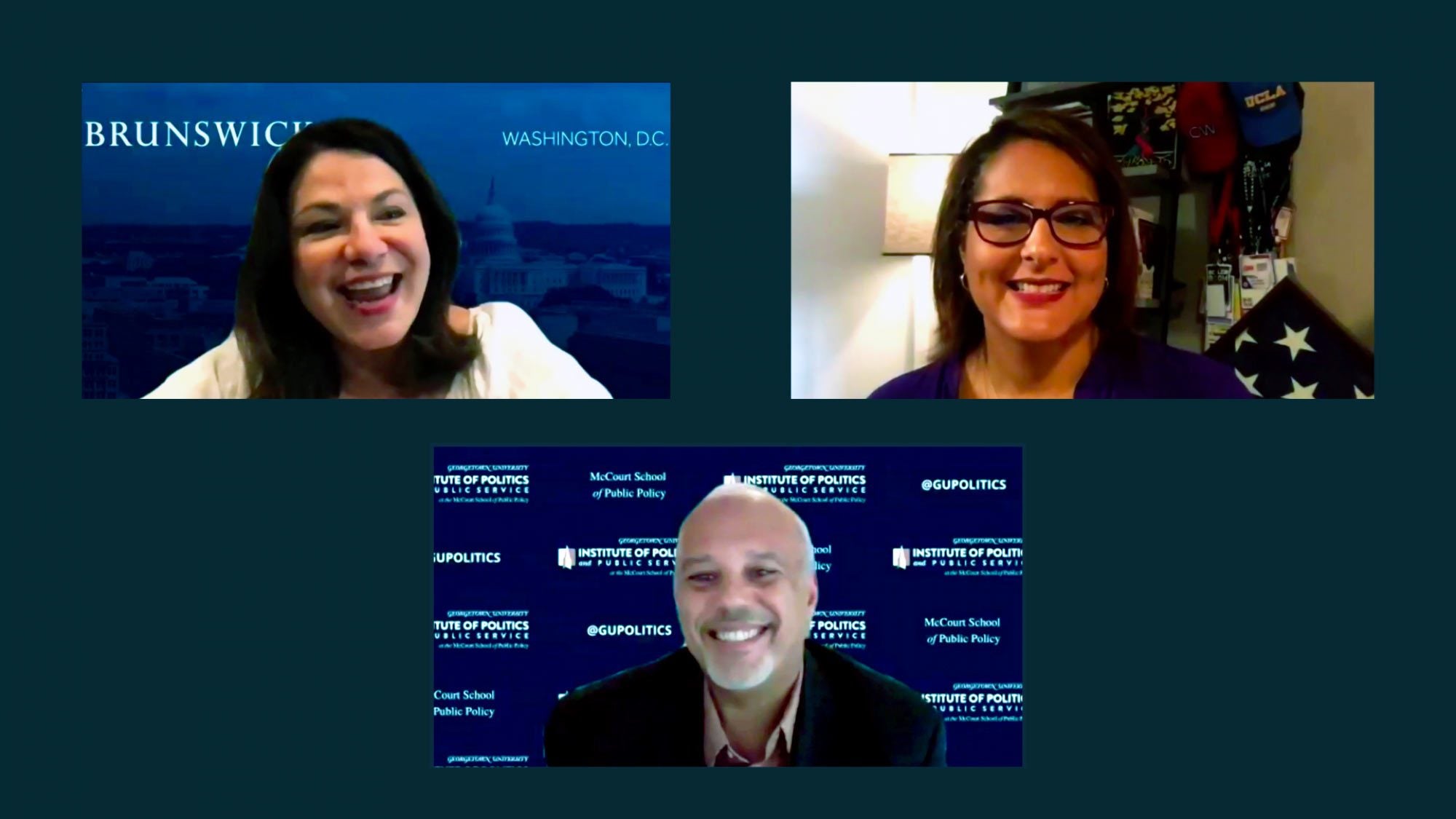 On July 1st, 2020, GU Politics joined together with Patti Solis Doyle and Karen Finney in conversation on Joe Biden’s decision-making process in selecting a running mate and VP.

Former Vice President and presumptive-Democratic nominee Joe Biden is searching for the perfect partner. As campaign staff vet potentials and analyze the costs and benefits of each candidate, these two experts weighed in and talked with students about what is happening behind the scenes. Alongside moderator Mo Elleithee – GU Politics Executive Director, we were joined by Patti Solis Doyle – Chief of Staff of Biden’s 2008 vice-presidential campaign, and Karen Finney – Senior Advisor and Senior Spokeswoman for the 2016 Clinton Campaign.

Doyle remarked that his proclamation for a female running mate is “a big, big deal” as if Biden wins the election “we are going to cross one more hurdle to, as Hillary Clinton likes to say, the greatest glass ceiling of all time.” Beyond the more obvious election implications, there is a more serious if quiet question facing the Biden campaign. For the President of the United States, “there are not a lot of people you can talk turkey with and will tell you the truth,” Finney says. It will need to be someone that can offer Biden productive, and honest criticism. 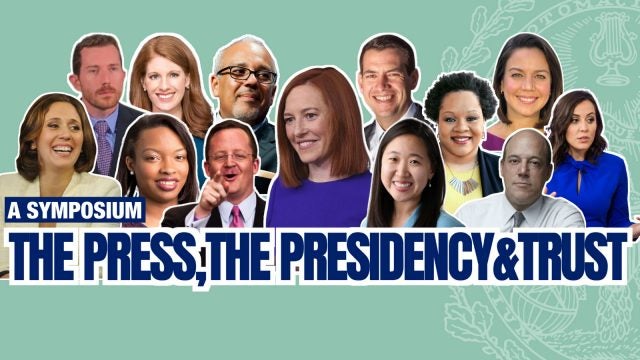 The Press, The Presidency, and Trust: A Symposium Sponsored by the Georgetown Institute of Politics and Public Service and the White House Correspondents’ Association

While there may not be a White House Correspondents Dinner this spring, the Georgetown Institute of Politics and Public Service at the McCourt School of Public Policy (GU Politics) and… 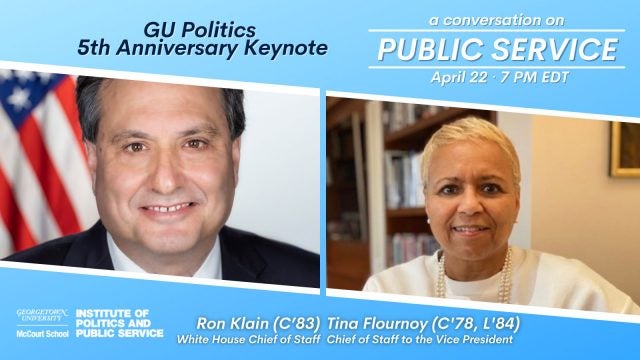 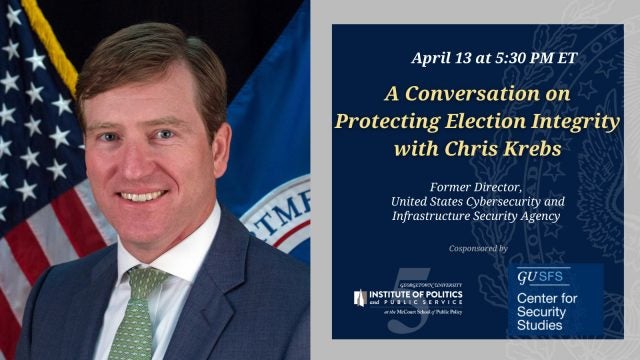 A Conversation on Protecting Election Integrity with Chris Krebs