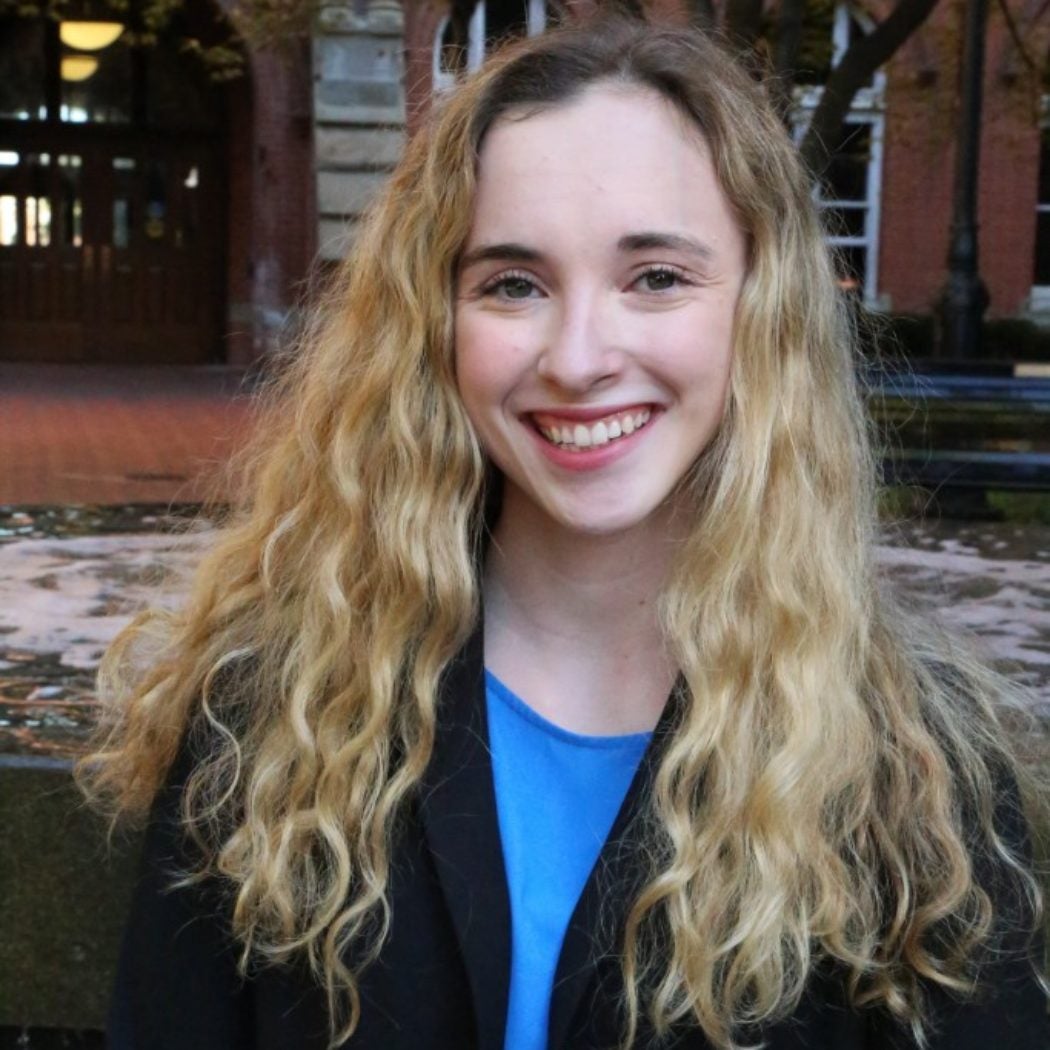 Originally from Jackson, Mississippi, Susanna is a senior in the College majoring in government and minoring in Spanish and religion, ethics, and world affairs. She has served on student strategy teams for Mike Dubke, Dorothy McAuliffe, and Josh Pitcock. She has interned at the Bipartisan Policy Center and serves as a contributing editor at The Hoya. She also served as a delegate for Hillary Clinton at the 2016 Democratic National Convention. Susanna is passionate about rural issues, poverty reduction, health care, and the role of faith communities in politics. She has seen every episode of The West Wing multiple times and loves to run and try new coffee shops in her free time.