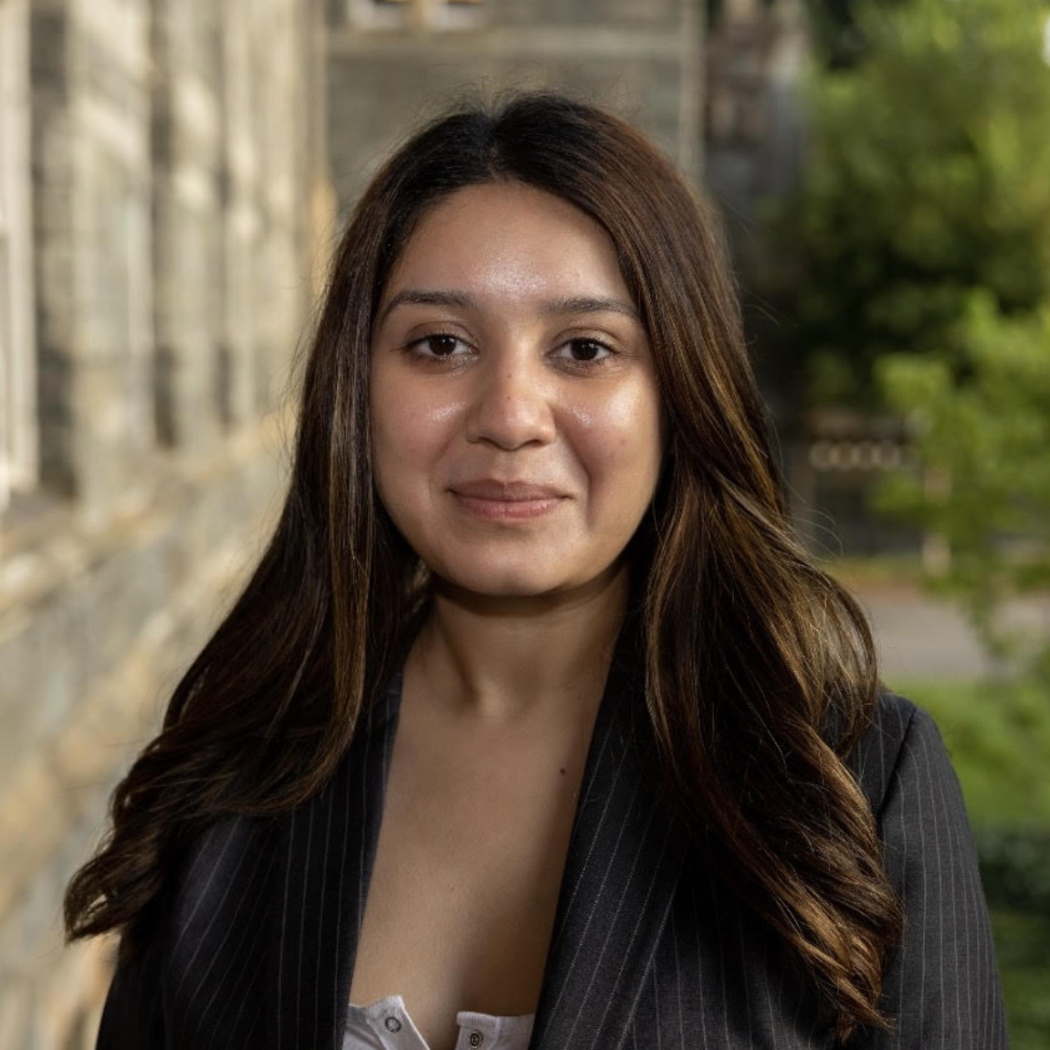 Ashna Singh is the 2022-23 McCourt Co-Chair on GUPolitics’ Student Advisory Board. Originally from India, Ashna is a second-year student in the Masters of Public Policy program at the McCourt School of Public Policy. She received her undergraduate degree at Florida International University, where she majored in International Relations and Political Science. Before becoming McCourt Co-Chair, Ashna was a member of Rory Cooper’s strategy team and led Alyssa Farah Griffin’s strategy team. She was also a member of a Georgetown delegation that attended a national civility in politics conference organized by the University of Delaware’s Biden Institute. Ashna is excited to be a voice for graduate students at the Institute and incorporate all their needs through the various opportunities provided by the Institute. She will further ensure that her role as a liaison between the McCourt School and the GU Politics institute will help smoothen all operations and amount for a significant increase in participation.

Outside of GUPolitics, Ashna was an intern in Rep. Adam Kinzinger’s Washington, D.C. office where she worked closely with the Congressman’s staff and put her McCourt training to work. She also worked for several non-profits that dealt with grassroots lobbying, foreign policy, diplomacy, democracy, human rights, and human trafficking. In her free time, Ashna loves to exercise, watch shows/documentaries on politics or political issues, and listen to music.