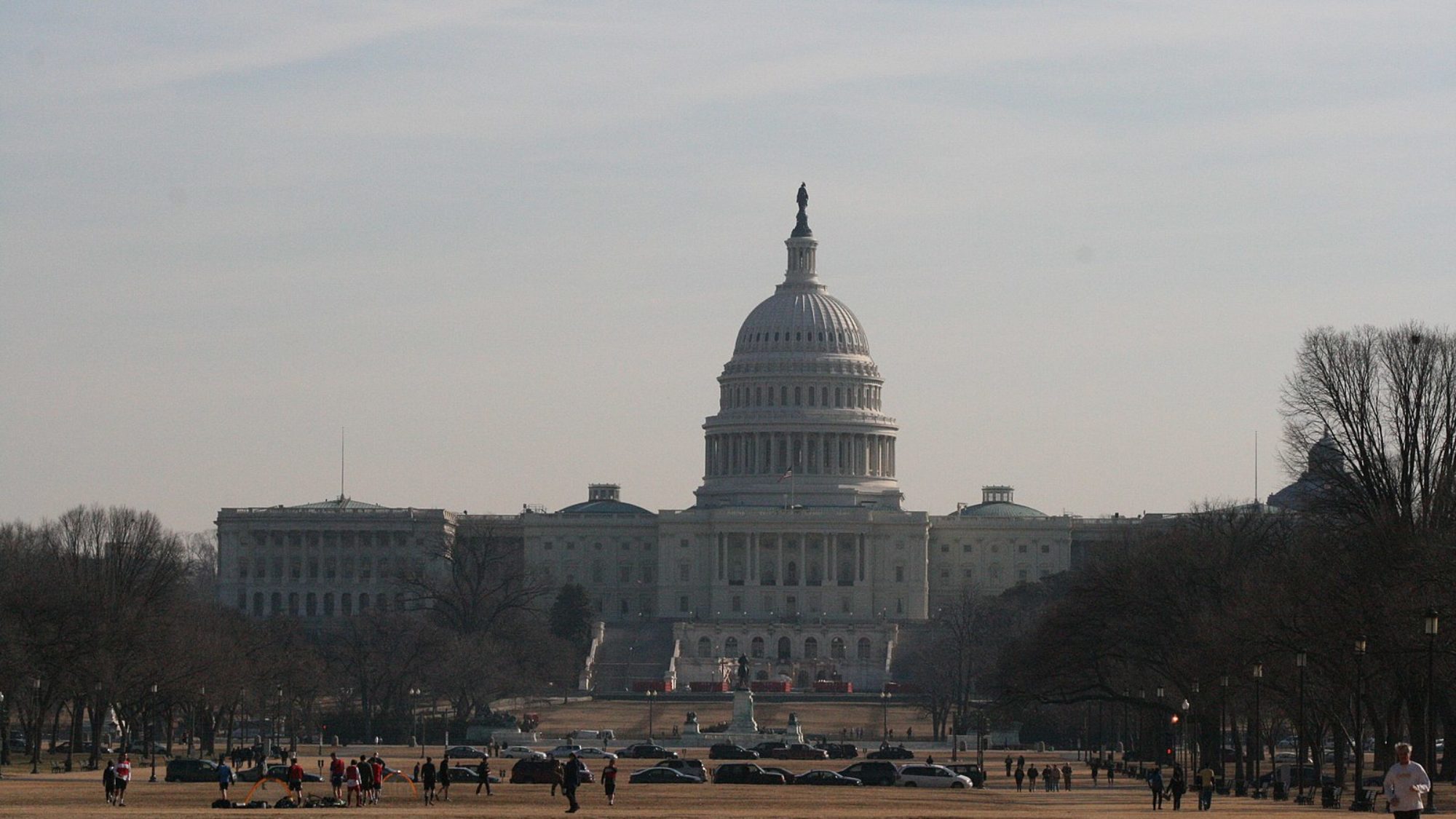 On April 23rd, 2018, GU Politics was joined by Senator Lisa Murkowski of Alaska for a conversation covering political issues of the day.

Georgetown students joined GU alumna Senator Lisa Murkowski (R-AK) (COL ’80) for a conversation on gun control, climate change, and bipartisanship. Murkowski was elected to a full six-year U.S. Senate term in 2004, and was re-elected in 2010 in a historic write-in campaign, the first successful write-in effort to the Senate since 1954. As Chairwoman of the Senate Energy and Natural Resources Committee and the Interior and Environment Subcommittee, she has been on the front lines of the federal response to environmental and climate changes. With this perspective, she was discouraged by Republican opposition to facing or even acknowledging the issue.

Encouraging students to befriend those with political differences, she said, “Legislating, by its very definition, is finding that compromise, taking the good ideas that one has and combining them with other good ideas.” Summarizing her points, she noted that “the Republicans certainly don’t have the monopoly on good ideas and I don’t think the Democrats do either.”