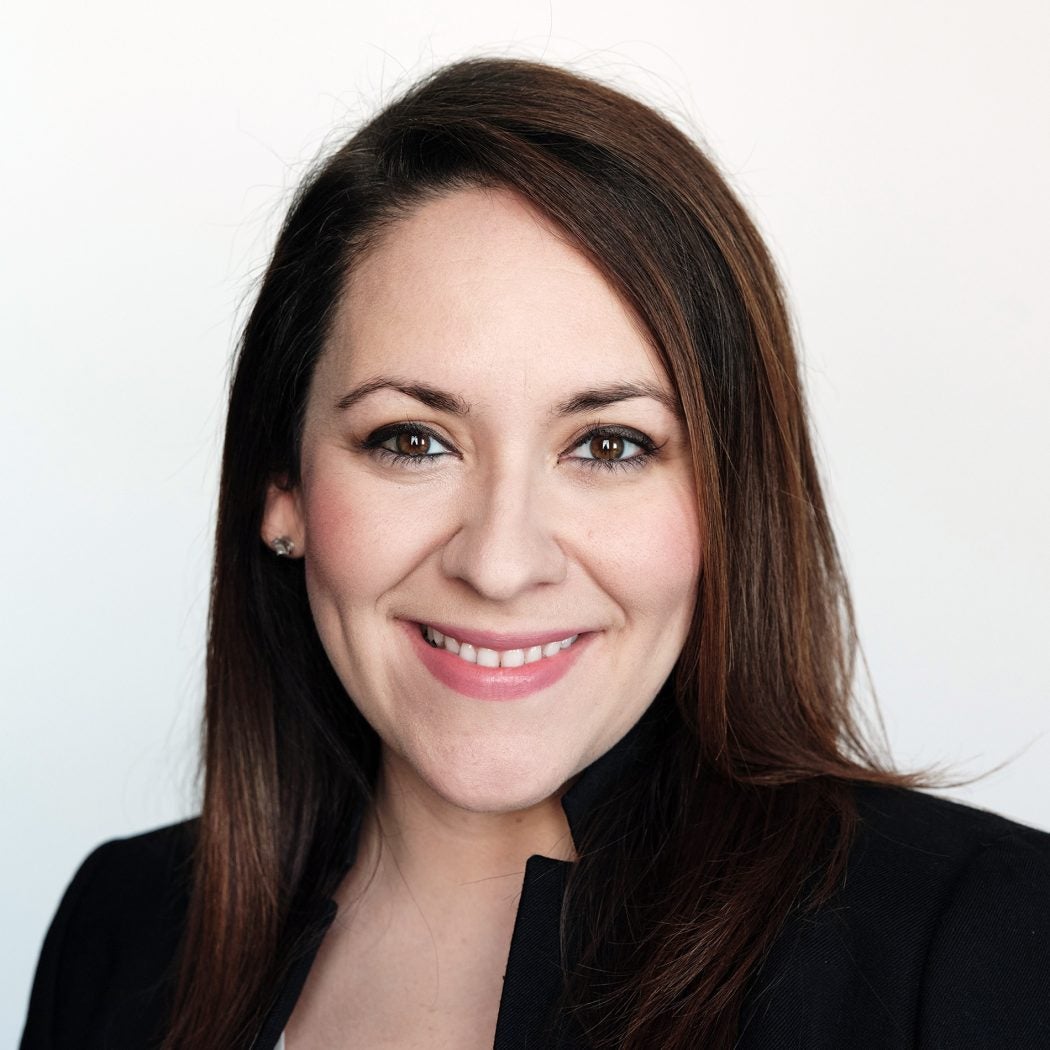 Xochitl most recently served as the Senior Advisor and Communications Director for the Democratic National Committee (DNC), where she worked to rebuild the party, led the communications strategy around the 2020 Democratic presidential nominating process, and was a spokesperson for the party during the General Election. Hinojosa has more than a decade of communications experience in key campaign and Obama administration roles, including serving as a spokesperson for the Department of Justice and the Department of Labor.

At BPI Xochitl leads a strategic communications team working on reputation, advocacy, and progressive campaigns including Build Back Better and FWD.us. She was named a 2021 PRWeek 40 under 40 honoree for her industry leadership around sustained communications at a community level with both voters and consumers.

Hinojosa served as a spokesperson under Attorney General Eric Holder and led the communications strategy around reforming police departments, voting rights, and high-profile immigration cases. She served as the Senior Managing Director at the U.S. Department of Labor under Secretary Tom Perez where she worked on messaging around the jobs report and key economic issues.

Xochitl’s discussion group is called Everything You Need To Know About the Midterm Elections.