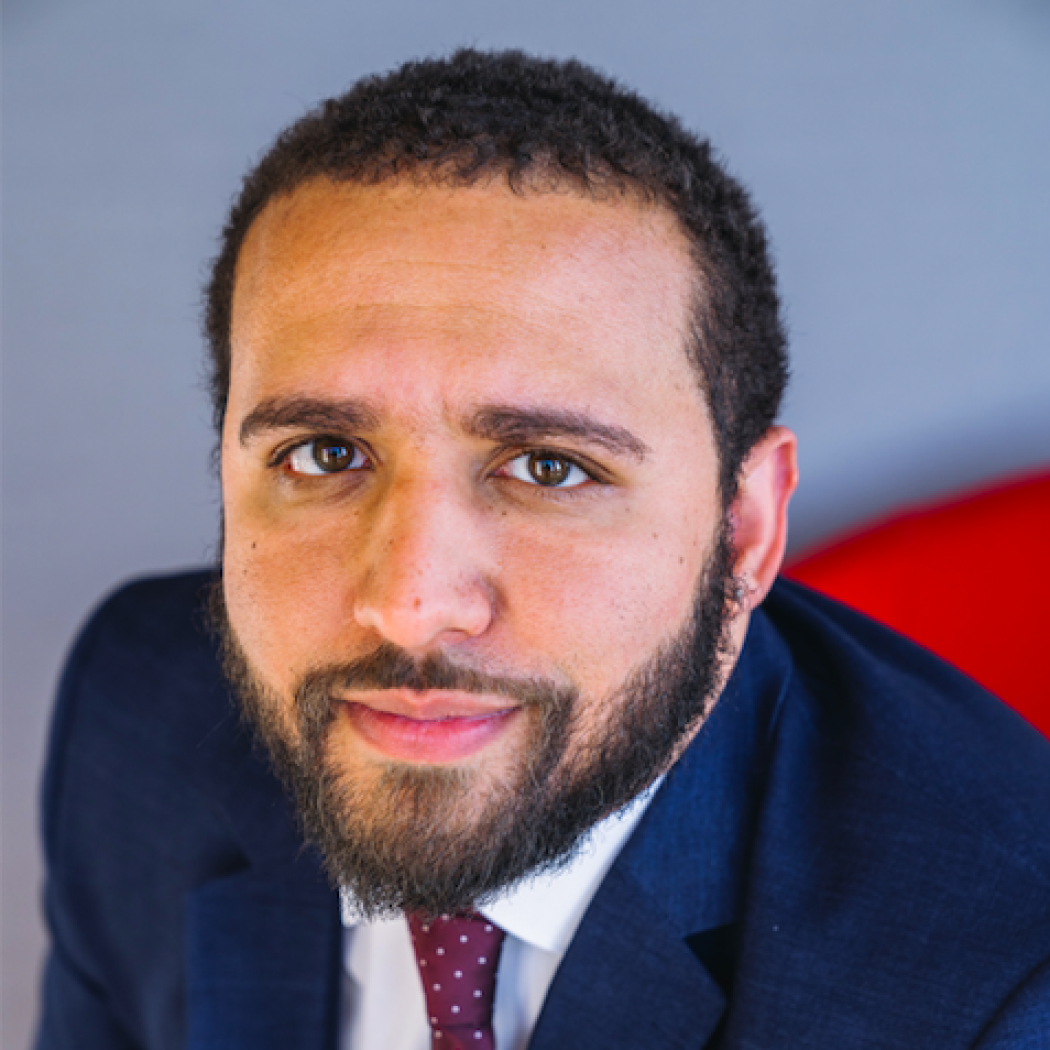 Wesley Lowery served as a correspondent for 60 Minutes+, the streaming version of CBS News' iconic broadcast 60 Minutes. A Pulitzer Prize-winning reporter and author, Lowery is one of the country's foremost journalists on issues of race, law enforcement, and social justice. Over the past decade, Lowery has extensively chronicled police shootings and the Black Lives Matter movement and interviewed leading newsmakers on these topics.

Since joining CBS News, Lowery has contributed on-the-ground reporting during several of the biggest stories of 2020, including the police killings of George Floyd and Jacob Blake, as well as COVID-19's disproportionate impact on black Americans.

For 60 Minutes+, Lowery reported a poignant and timely look at the rise in anti-Asian violence nationwide following the killings at Georgia spas. Lowery also offered the 60 Minutes+ audience an exclusive interview with San Francisco District Attorney Chesa Boudin about the city's historic drug crisis and delivered a revealing report on what's being called a "Parallel Pandemic," as doctors and nurses across America face a mental health crisis after a year of treating COVID-19 patients.

Lowery's reporting and writing has been featured in The New York Times, The Boston Globe and The Wall Street Journal, among others. Lowery is a published author; his first book, The New York Times bestseller They Can't Kill Us All, was awarded the 2017 Christopher Isherwood prize for autobiographical prose by The Los Angeles Times Book Prizes.

Wesley Lowery's discussion group focused on "The Media in This Movement."