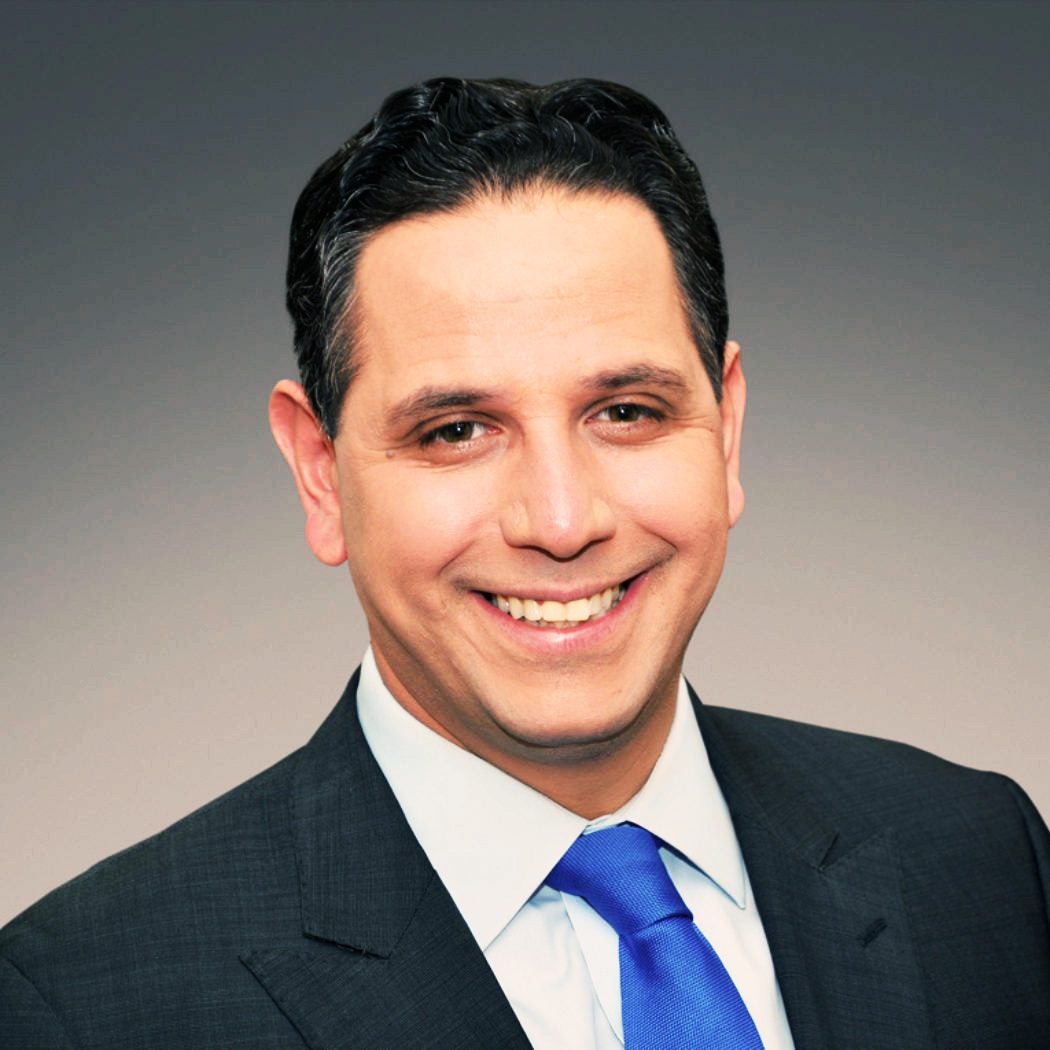 Tony Sayegh served as a White House Senior Advisor for Strategy until February 2020, and is a former Assistant Secretary for Public Affairs for the U.S. Department of the Treasury, serving from March 6, 2017 to June 2019. He led the department's Office of Public Affairs.

He has spent his career working at the intersection of strategy, communication, media and management. He has been involved in over 500 campaigns at the local, state and federal level and is a featured speaker on topics related to campaign management, political affairs and public policy.

Tony attended The George Washington University in Washington D.C., where he received both a B.A in Political Science and Master of Public Administration. As an undergraduate, Sayegh was elected as the Executive Vice President of the Student Association and was awarded the Presidential Administrative Fellowship to pursue graduate studies at the University. He later served on the University Board of Trustees.

In Washington, Tony worked in the legislative office of Congresswoman Susan Molinari (R-NY) and served on the press staff of former HUD Secretary Jack Kemp’s 1996 campaign for Vice President of the United States. He also served as a Legislative Fellow for former Governor George Pataki in the New York State Office of Federal Affairs.

In addition to his role as a FOX NEWS Contributor, Tony maintains an active media portfolio and serves as National Political Correspondent for Talk Media News, based in Washington D.C. and as the Republican analyst at Cablevision’s News12 Westchester/Hudson Valley.

In Spring 2017, his discussion group was: "Has the 2016 Election Changed American Politics Forever? (Or At Least a Generation)"