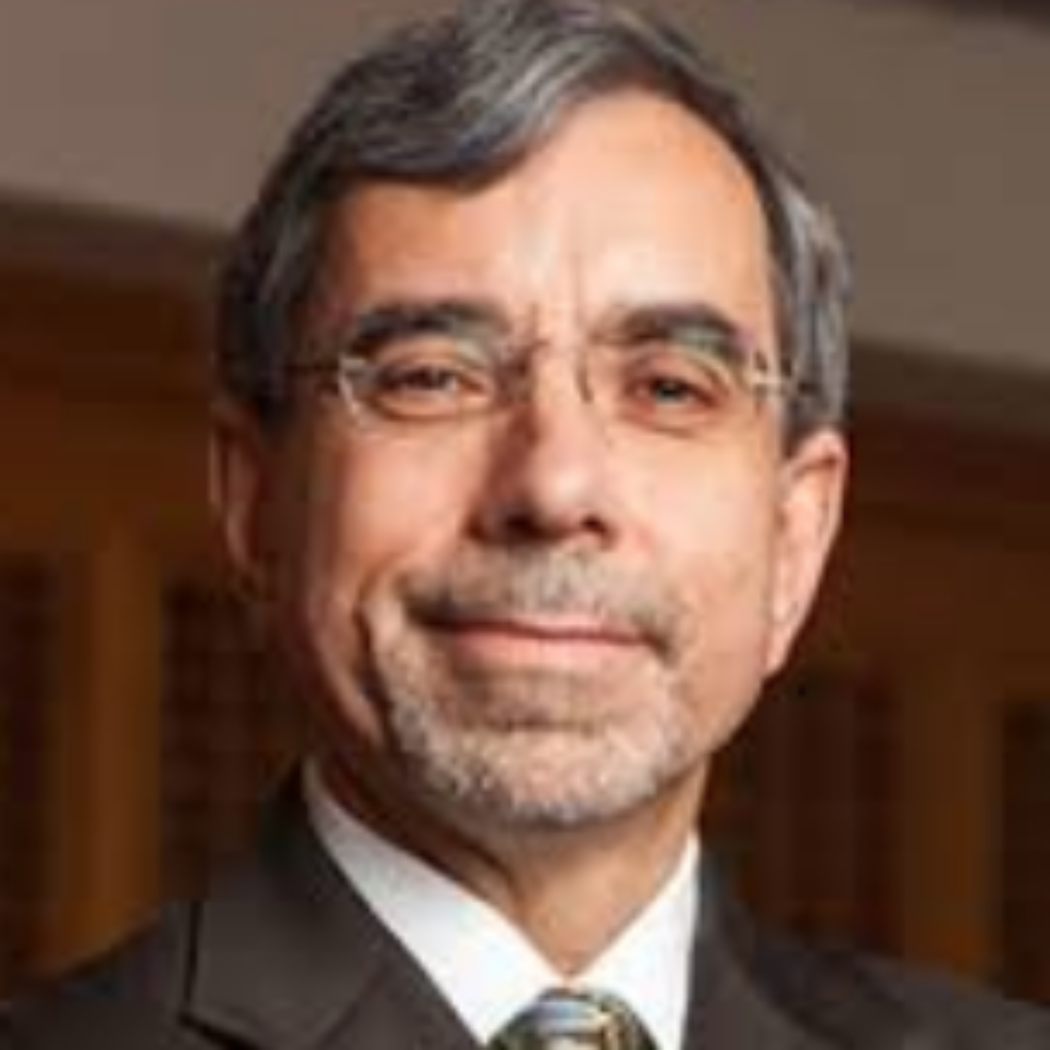 Anthony Clark Arend is Professor and Senior Associate Dean for Graduate and Faculty Affairs in the Walsh School of Foreign Service at Georgetown University. He also serves as the Director of the Master of Science in Foreign Service Program. Prior to coming to Georgetown, he was a Senior Fellow at the Center for National Security Law at the University of Virginia School of Law.

Arend is a member of the Council on Foreign Relations.  He has made numerous media appearances including: The Today Show, Dateline, C-SPAN’s Washington Journal, Voice of America, CNN, NBC, MSNBC, FOX,  BBC, NPR, and Bloomberg. He has authored or co-authored opinion pieces in the Washington Post, the Los Angeles Times, and the Christian Science Monitor.