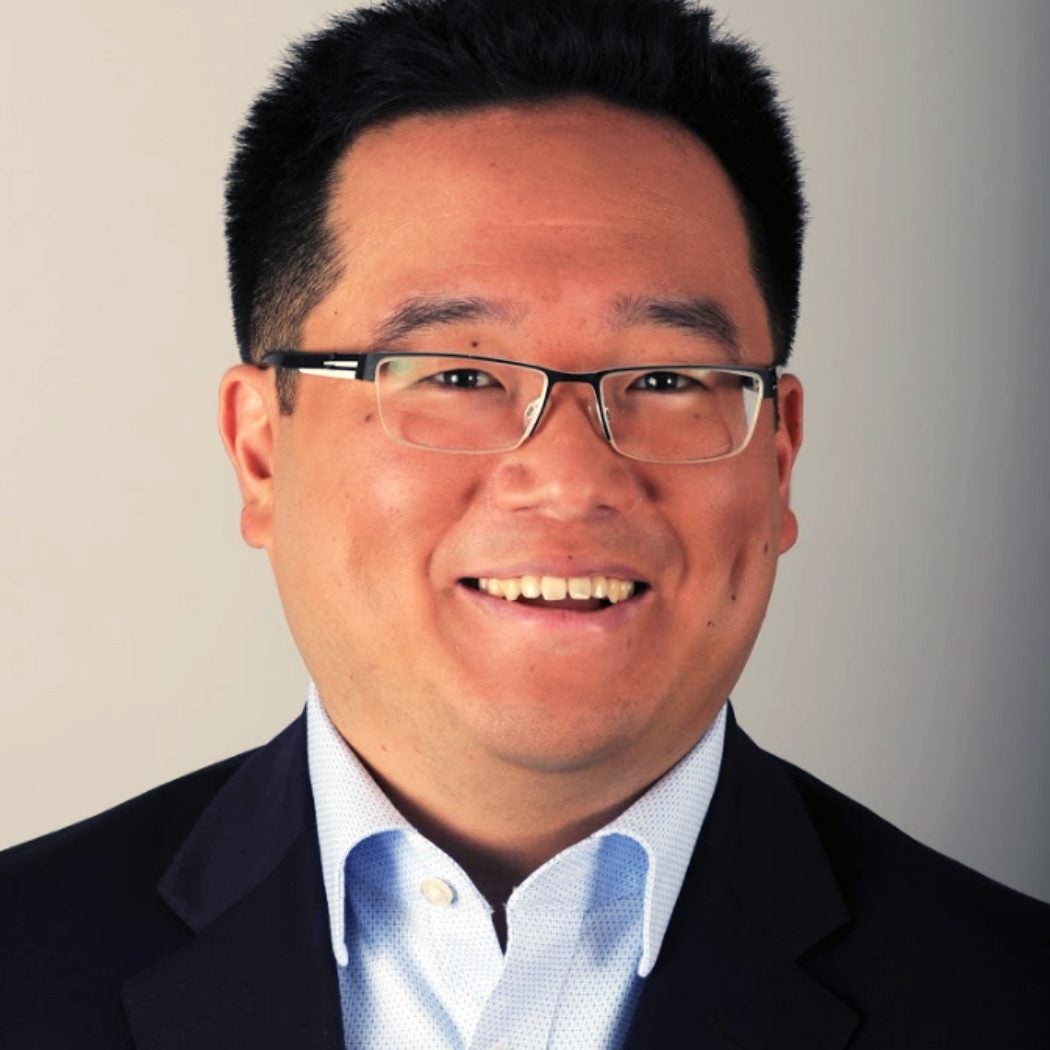 Tim Lim is CEO of Lim Consulting Services LLC, which focuses on political strategy, organizational development, and fundraising. Tim most recently was a Partner at Bully Pulpit Interactive (BPI), a full-service marketing agency that works with political campaigns, corporations and advocacy organizations, as well as the President and Founder of Precision Network, a cutting-edge media buying firm.

Tim founded Precision Network in 2012, which became a multimillion-dollar online advertising platform and buying shop under his leadership. At Precision, Tim has worked with more than 250 clients and led the industry conversation about the need for more transparent standards in digital advertising by launching Precision 2.0, a suite of tools that help create more accountability and accuracy in media buying.

While a Partner at BPI, Tim has overseen the growth of BPI’s paid media department, ad operations teams and driven strategy for several client accounts such as NCAA, DCCC IE and others. BPI is considered the largest digital marketing agency of Democratic Party and works with FORTUNE 100 corporations as well as national non-profits on full-service digital campaigns.

Tim is also the founder of Blue Digital Exchange (BDX), the trade association for progressive digital professionals who work in the political, non-profit, and advocacy spaces. The mission of BDX is to bolster the case of investment in and an increased role for digital communications and marketing in progressive organizations.

Tim has been featured on the TODAY Show, the front page of the New York Times, Bloomberg, USA Today, Axios, AdAge, the Washington Post, the Atlantic, and other outlets. In 2017, he was named to the Politico Playbook Power List. Previously, he was the Director of Partnerships at Change.org and prior to that role ran the Washington, D.C. office for Grossman Marketing Group led by former DNC Chair Steve Grossman.

Tim can trace his political beginnings from campaigns in his home state of California to the primary battles of New Hampshire. Tim is an active political fundraiser and has helped raise hundreds of thousands of dollars for national candidates such as Hillary Clinton, Barack Obama as well as many House and Senate candidates. Tim served as a founding Co-Chair for Gen44, the young professional arm of President Obama’s re-election campaign and served on the National Finance Committee of the Hillary for America campaign in 2016. He is a co-founder of Ascend PAC and a board member of Run for Something. His favorite charities are the Leukemia & Lymphoma Society as well as Martha’s Table and SOME. Tim is originally from Riverside, CA and received his Bachelor’s degree from Cornell University.

In Fall 2018, his discussion group was: “Digital Campaigning in the Upside Down: An In-Depth Look at Digital in Campaigns