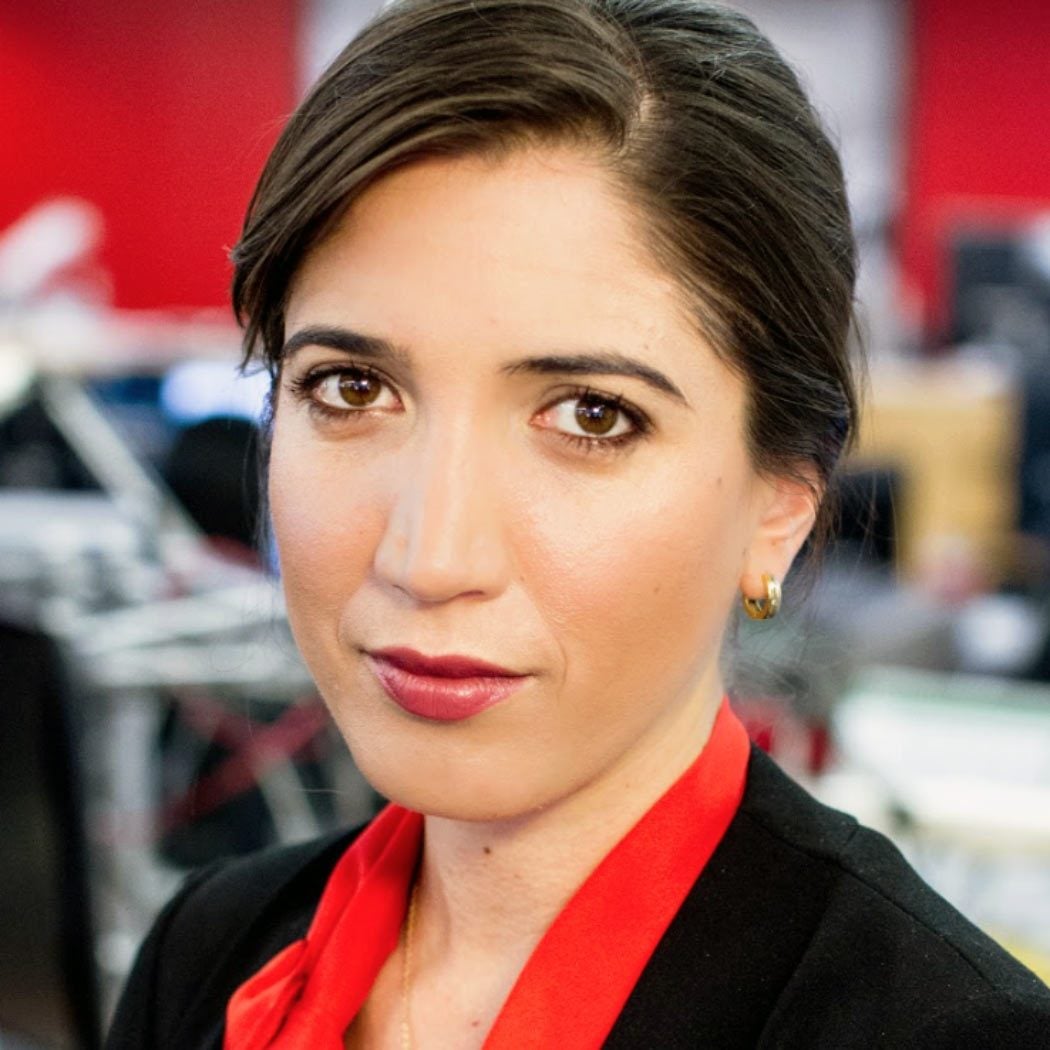 Suzanne Kianpour is a foreign affairs and political journalist for the BBC.

An Emmy nominated news reporter and producer, she’s currently covering foreign policy and national security issues, leading the Washington side of the BBC’s investigation into Russia’s role in US politics, foreign influence and the Special Counsel’s probe. You can find her work on the BBC’s multiple television, radio, online and digital outlets.

With previous postings in Beirut, London and Los Angeles, her reporting has taken her around the world: from various conflict zones in the Middle East, to Europe traveling with then-Secretary of State John Kerry in a front row seat to the Iran nuclear negotiations, to Latin America and the US detente with Cuba. In 2016, she criss-crossed America – covering presidential candidate Hillary Clinton and ultimately returned to Washington, the Trump White House and the corridors of Capitol Hill.

Over the course of her career, she has landed multiple high profile exclusive interviews including Iranian Foreign Minister Javad Zarif – the BBC’s first interview with an Iranian official since being banned from the country in 2009 and Khaled Meshaal – Hamas leader in exile in Doha – during the Gaza War of 2014. Suzanne also played a leading role in securing the first sit down TV interview with President Obama post the Iran Nuclear Deal being agreed. With a specialty and expertise in Iran and the broader Middle East, Suzanne contributes analysis to Atlantic Council’s Iran Source blog, moderates foreign policy panel discussions at think tanks and guest lectures at Georgetown’s School of Foreign Service.

She is listed in Washington Life magazine as one of DC’s most influential leaders under 40 and was also profiled as a person to watch in the magazine’s May 2015 “Power Issue.” Prior to the BBC, she worked at Fox News and NBC News, where she began her journalism career. Suzanne actively encourages students to pursue careers in journalism to keep the fourth estate alive and thriving.

As an alumnus of The Fund for American Studies Institute of Political Journalism – the program through which she first studied at Georgetown – she regularly speaks to classes of aspiring reporters. She’s also studied at Emory University and Oxford University – University College in the UK. Born and raised in Atlanta, Georgia with a Persian and Sicilian background, she’s fluent in written and verbal Farsi, conversational in Spanish, basic Italian and French and began learning Arabic while living in Lebanon.

Suzanne is a member of the Junior League of Washington and serves as a strategic adviser to the non-partisan Women Influencers Network – as part of her passion and pursuit to get more women involved in public service and national security. She’s also involved with the American University in Afghanistan and the effort to maintain continued access to education, especially for girls previously denied the right to attend school.

Other interests in addition to politics and foreign policy include fashion, food and football – of the American AND British variety.

In Fall 2018, her discussion group was: “Media’s Responsibility in Public Service: Holding People in Power Accountable

Suzanne Kianpour - "I Disappeared in the Dead of the Night"