President and CEO of One Nation and American Crossroads, and President of CrossroadsGPS - Spring '18 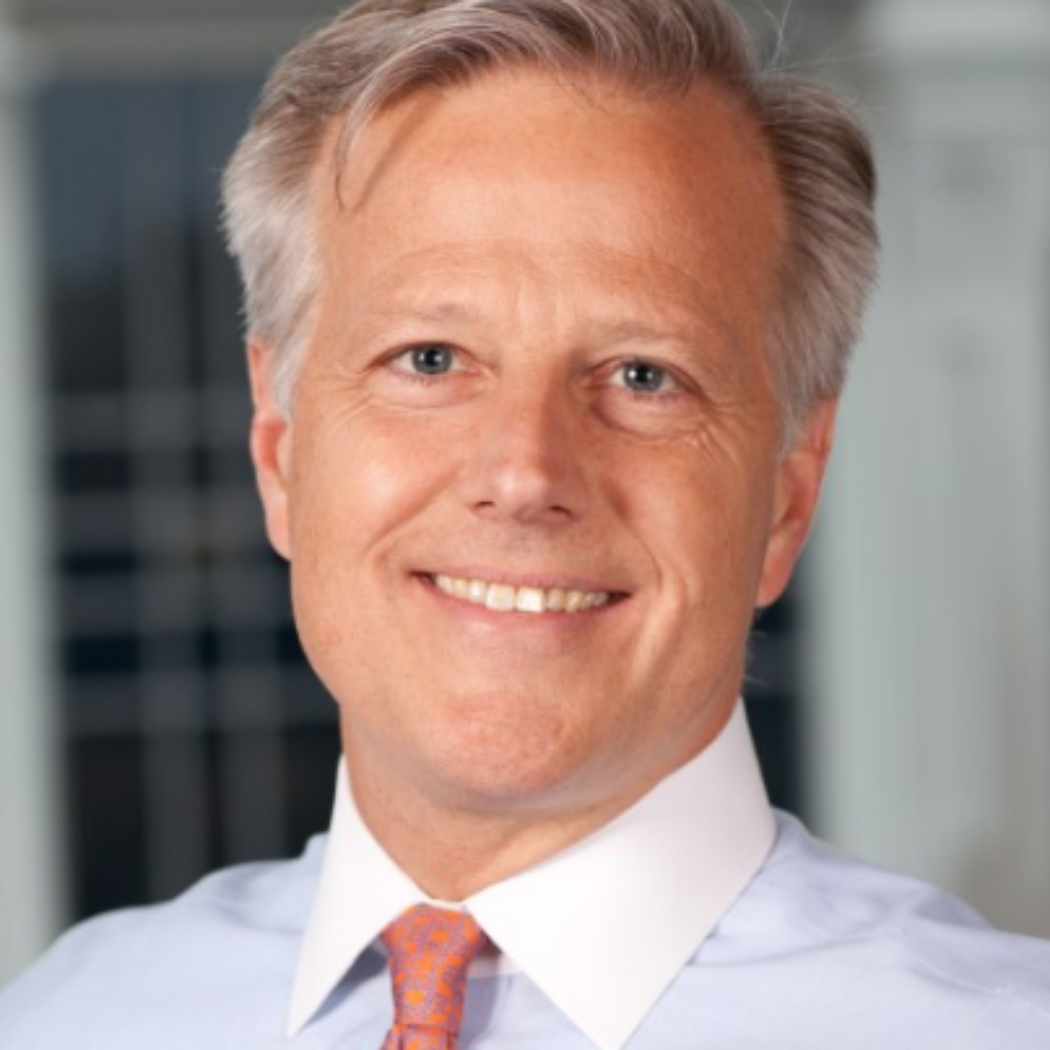 President and CEO of One Nation and American Crossroads, and President of CrossroadsGPS - Spring '18

Steven Law brings two and a half decades of diverse experience in government, politics, ethics and management to his role as chief executive officer of Senate Leadership Fund, One Nation, American Crossroads and Crossroads GPS – four organizations that have transformed the world of independent advocacy, inspired numerous imitators on the left and right, and helped elect and defend new leadership in Congress that is dedicated to the goals of limited government, free markets, and a safer, more prosperous America.

Prior to helping found these organizations, Law served as chief legal officer and general counsel at the U.S. Chamber of Commerce, where he led a highly successful grassroots advocacy campaign to defeat the Employee Free Choice Act; counseled the Chamber’s audit and employee benefits committees; designed new compliance programs on ethics, lobbying, and international activity; and oversaw the Chamber’s litigation portfolio.

Law was the executive director of the National Republican Senatorial Committee for the 1998 and 2000 Senate election cycles. In this role, Law erased a massive leftover debt and led the NRSC to set new records for fundraising and political action.

Law began his political career with U.S. Senator Mitch McConnell (R-KY), starting as McConnell’s legislative assistant on judiciary and campaign finance reform, manager of his first reelection campaign in 1990, chief of staff, and top adviser during McConnell’s chairmanship of the Senate Ethics Committee.

In Spring 2018, his discussion group was: “Democracy and its Discontents“.

Steven Law - "Removed From the Battle"