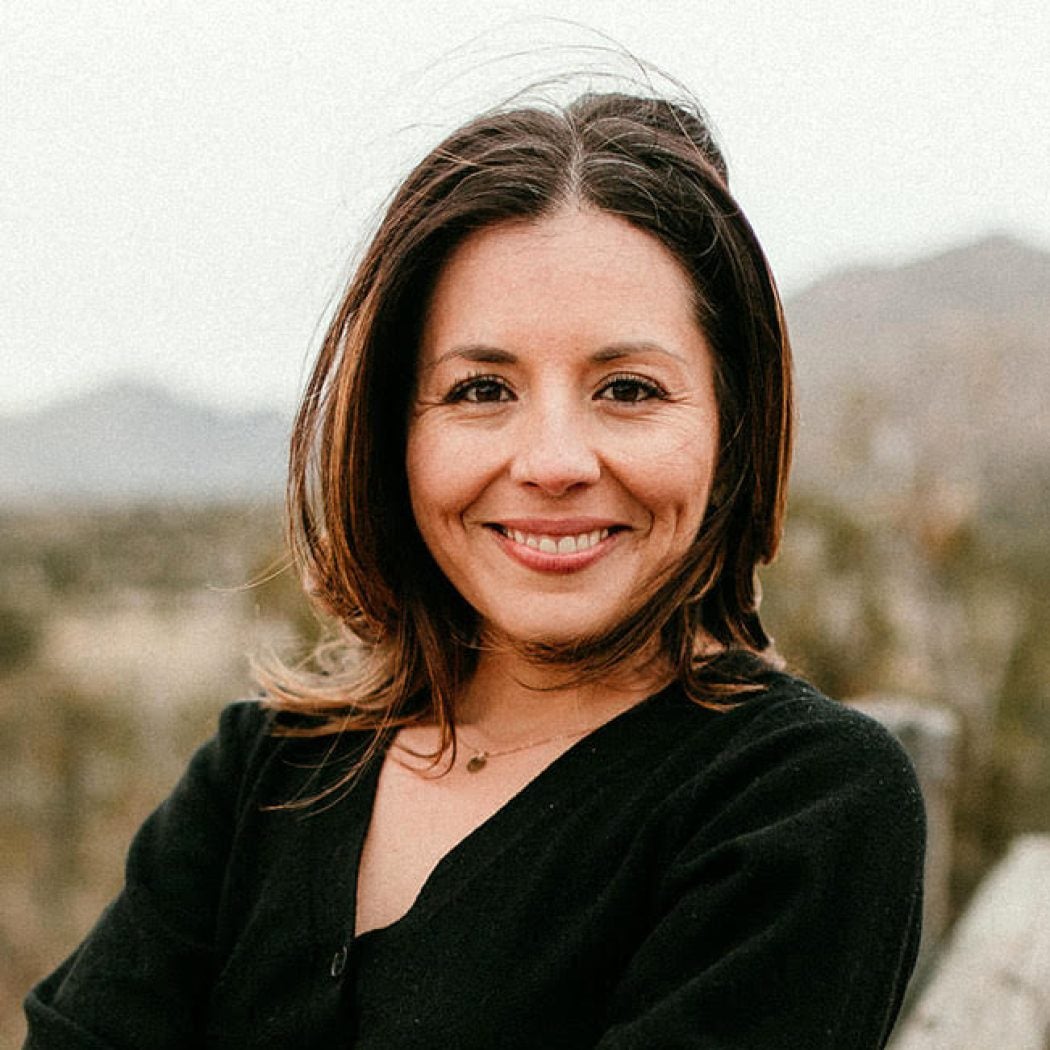 Stephanie Valencia is a national leader at the nexus of politics, technology and leadership development.

She is the co-founder of EquisLabs, an organization that invests in leaders and ideas that will create a more active, powerful Latinx electorate. She recently served as Political Director at InvestingIn.Us, a political venture capital fund focused on disruptive platforms and initiatives to enhance civic participation, and earlier ran Strategic Partnerships and Outreach at Google.

Stephanie is among a small group of advisers who served President Barack Obama in senior roles through his presidential campaign and both terms in office. She served as an aide to the president at the White House Office of Public Engagement; as Deputy Chief of Staff to U.S. Secretary of Commerce Penny Pritzker; and as Deputy Latino Vote Director on the 2008 campaign.

Building a leadership bench is a core passion for Stephanie. In addition to mentoring many young Latinos and Latinas, she is a co-founder of The Latino Talent Initiative, The Latina Collective, and Latinos44, the alumni association representing the hundreds of Hispanic appointees from the Obama Administration. Stephanie also serves on the boards of Civic Nation, Center for Community Change Action, and The Latino Victory Project.

She is co-author of West Wingers: Stories from the Dream Chasers, Change Makers, and Hope Creators Inside the Obama White House and is co-host of the podcast Finding 46, about the road to the White House in 2020.