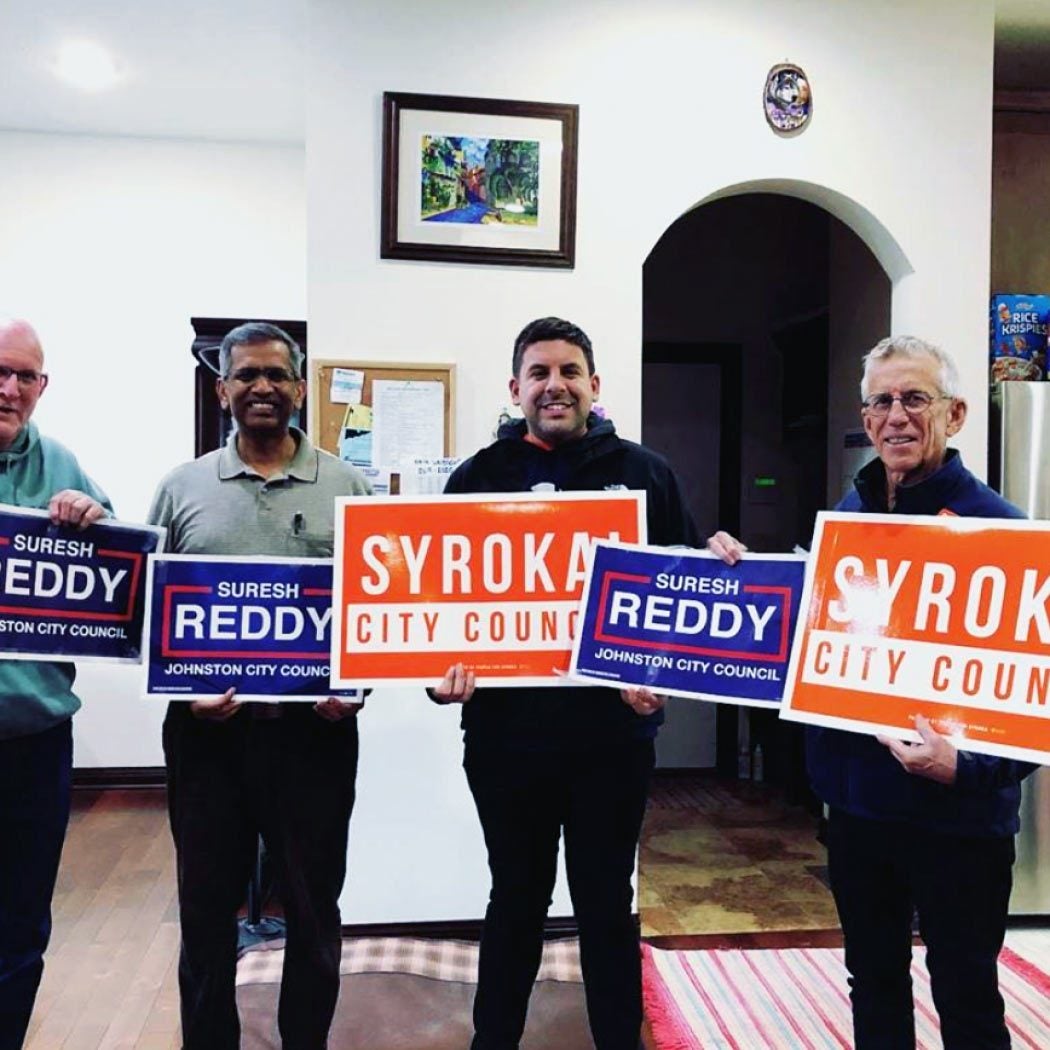 "I was on the inaugural SAB (Student Advisory Board), which in retrospect was hilarious and we had no clue what we were doing but was full of great people who just made things work. We did things like the start the first-ever Iowa Mockus (Mock Caucus), which I believe happened again this year too, which is awesome to see! I also was on Patrick Dillon's SST - had a blast, Patrick was great. He's still great. He keeps in touch with our SST to this day and personally has been a person I've often gone to for career advice and suggestions, and has helped me out a lot."