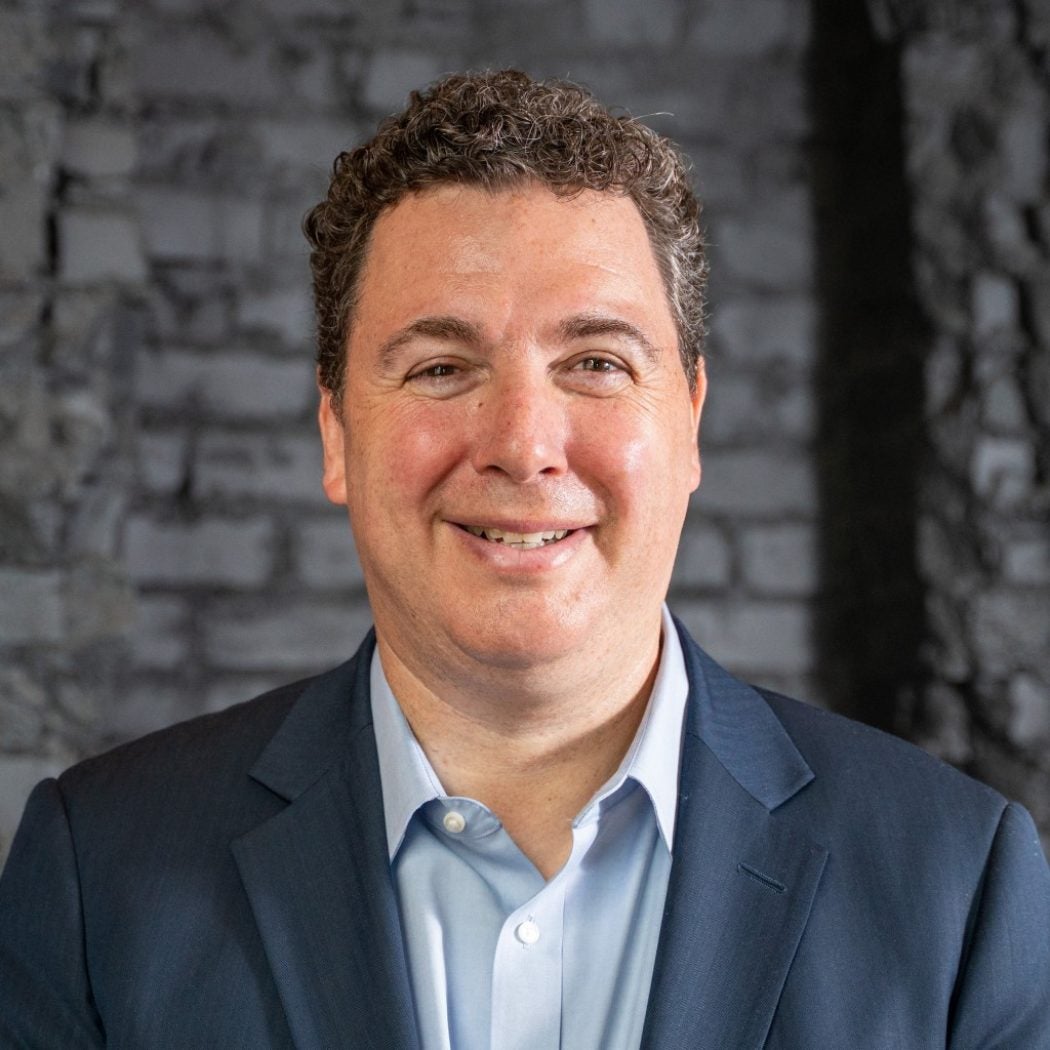 Scott Mulhauser (L ’05) is a partner at Bully Pulpit Interactive (BPI) where he leads the agency’s public affairs work. He founded Aperture Strategies, a strategic advisory and communications firm which became part of BPI in 2019.

Prior to founding Aperture, Scott served as Chief of Staff at the U.S. Embassy in Beijing, where he traveled to more than half of China’s provinces while helping to run one of the largest and busiest posts in the world. Previously, he served as Senior Vice President and Chief of Staff of The Export-Import Bank of the United States, an agency that creates and supports U.S. jobs through financing the export of goods and services abroad. Scott spent the 2012 election as Vice President Joe Biden’s Deputy Chief of Staff, regularly counseling and traveling across the country with the Vice President and overseeing key pieces of his campaign operation.

Scott spent more than a dozen years on Capitol Hill, playing key roles in numerous landmark legislative battles. During that time, he helped run the Senate Finance Committee and served in senior roles for Senators including Frank Lautenberg and John Breaux. He also worked as an attorney in private practice and served as the press secretary to the Democratic Senatorial Campaign Committee. Scott is a native of Washington, D.C. and a graduate of the University of Pennsylvania and the Georgetown University Law Center where he earned his law degree while working on Capitol Hill.

In Fall 2016, his discussion group was: “Making Washington Work When Everyone Thinks It Can’t”.

Scott Mulhauser - "Mull It Over With Mulhauser"