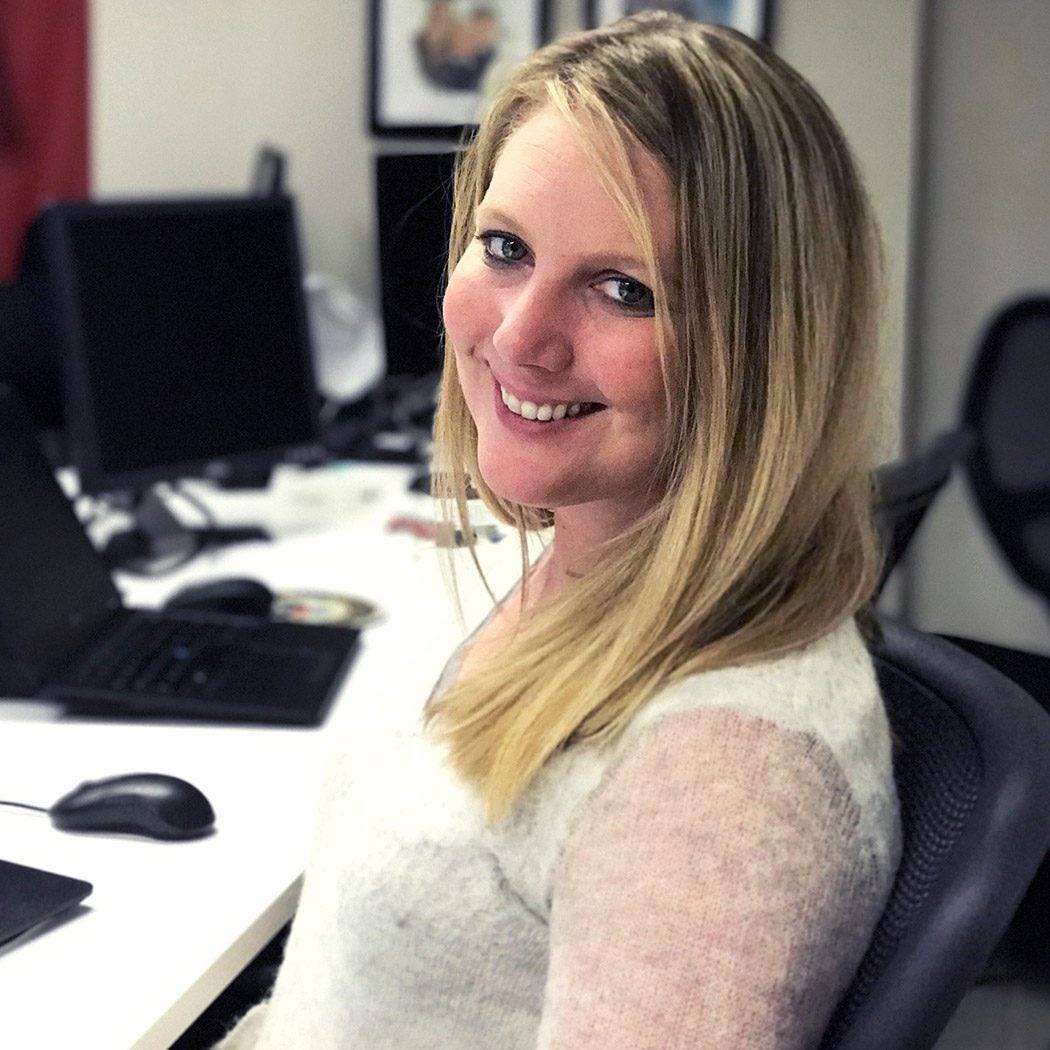 Sara Sendek is currently the Manager of the Aspen Institute's Digital Commission on Information Disorder, which aims to identify and prioritize the most dangerous sources and causes of information disorder and deliver a set of short-term actions and longer-term goals to help government, the private sector, and civil society respond to this modern-day crisis of faith in key institutions.

Sara has 15 years experience in public affairs and media relations in government, political campaigns and the private sector. She previously served as Director of Public Affairs at the Cybersecurity and Infrastructure Security Agency (CISA) – the newest agency in the federal government charged with defending our critical infrastructure from threats both cyber and physical. In this role, Sara oversaw CISA’s media relations operation, played a key role in the 2020 election security efforts and was part of the federal government response efforts to the major and ongoing SolarWinds related cybersecurity compromise.

Prior to working at CISA, Sara has held several prominent positions in government and campaigns. She served as Director of Rapid Response in the White House under President George W. Bush and a Communications Director in the United States House of Representatives. She has led communications on federal and state level campaigns, including Senator Ron Johnson’s initial 2010 victory and in the Chairman’s office and press shop at the Republican National Committee in 2010, 2014 and 2016 campaign cycles.

Sara attended Indiana University in Bloomington, Indiana and is a native of Huntington Woods, Michigan.