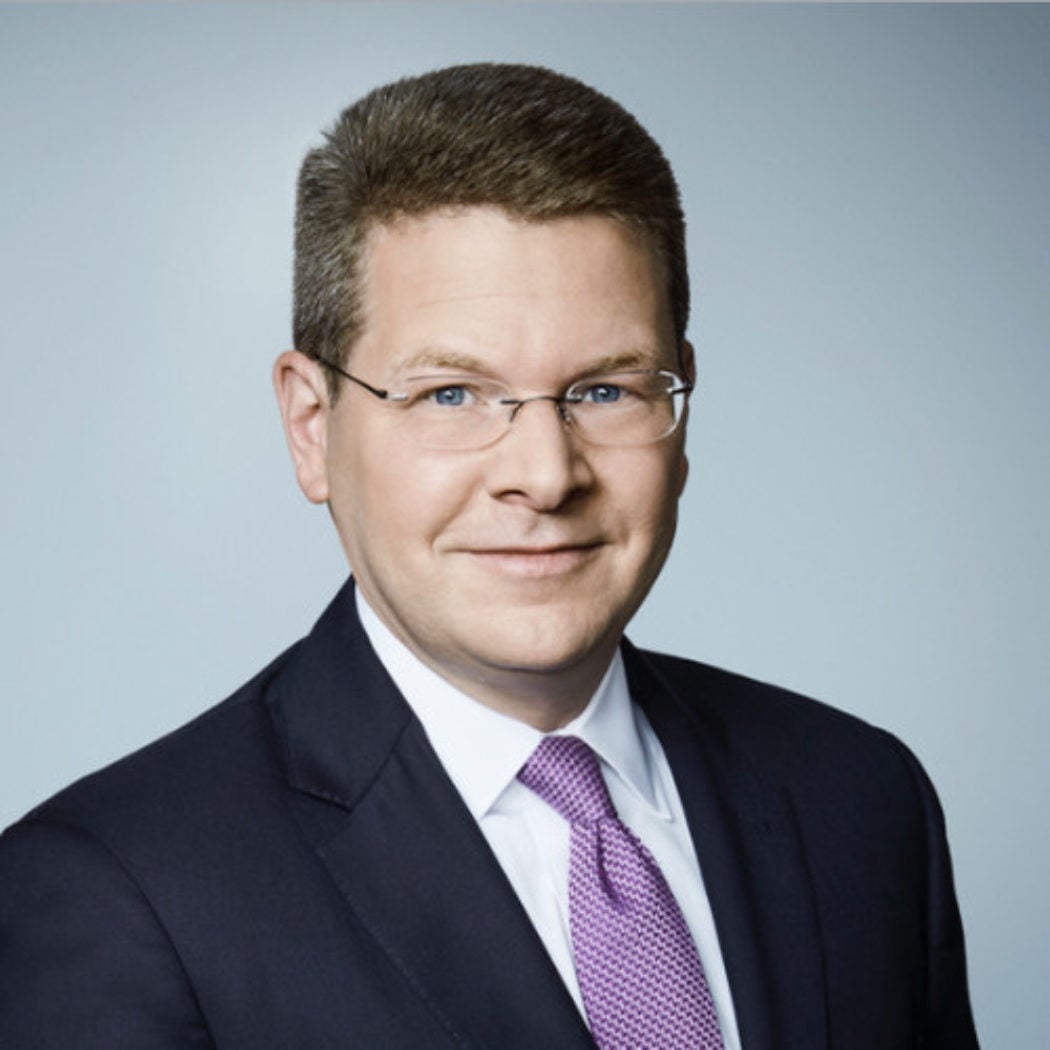 Sam Feist (L ’99) is CNN’s Washington bureau chief and senior vice president. Named to this role in May 2011, he oversees daily operations of the bureau and leads all newsgathering and Washington-based programming, including: The Situation Room with Wolf Blitzer, The Lead with Jake Tapper, State of the Union, and Inside Politics. Feist also leads the production of CNN’s campaign and election coverage, including debates, convention coverage, and election night. During the 2016 campaign cycle, CNN’s primary debates were nominated for a 2016 Emmy award and included the highest rated programs in CNN’s history.

Previously, Feist was CNN’s political director and vice president of Washington programming. In that role, he coordinated all facets of CNN’s daily political coverage and oversaw CNN’s production of the 2006 midterm and 2008 presidential elections. In the 2008 election cycle, Feist coordinated and produced the primary and convention coverage that earned CNN a Peabody Award.

Feist helped to conceptualize and was the founding Executive Producer of The Situation Room, the daily newscast now in its twelfth year. He formerly produced and managed the production of other CNN political programs including: Crossfire, State of the Union, The Capital Gang, Evans & Novak, Late Edition, and Wolf Blitzer Reports. He has produced interviews with such world leaders as Barack Obama, George W. Bush, Bill Clinton, George H.W. Bush, Margaret Thatcher, Mikhail Gorbachev, and Yitzhak Rabin.

Sam Feist began his CNN career in 1990 as a freelance producer in CNN’s London Bureau. He then joined CNN’s Atlanta headquarters and moved to the Washington Bureau during the 1992 presidential campaign.

Feist received his bachelor of arts in political science from Vanderbilt University, graduating Phi Beta Kappa. He received his law degree with honors from the Georgetown University Law Center, which included a semester studying international law at Cambridge University. Feist is a member of the Council on Foreign Relations, The Washington Economic Club, and the Bar of the District of Columbia.