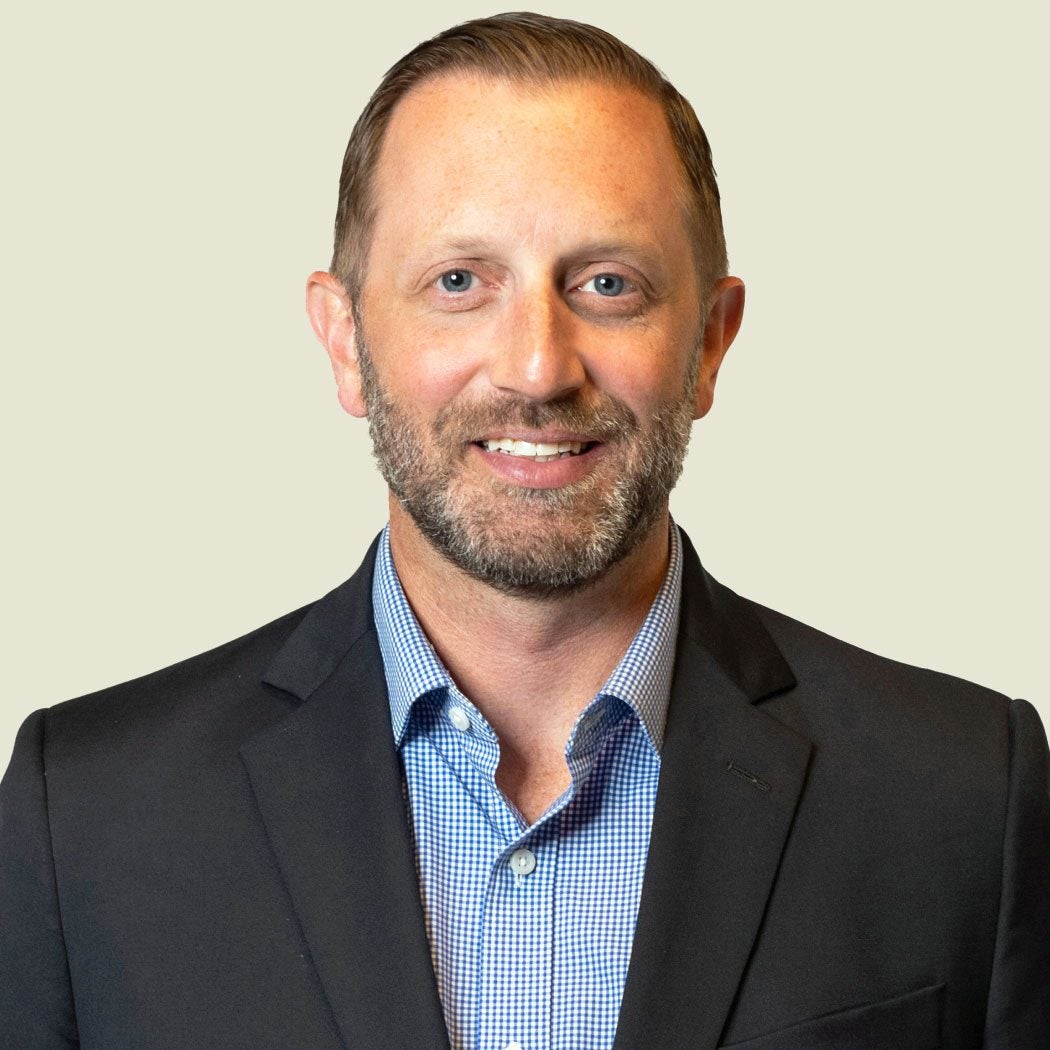 Rory is a veteran political, policy and brand strategist with expertise earned from senior government, politics and communications roles. He has seen Washington from every professional angle, including the White House, Congressional leadership, K Street, the media and campaigns.

At Purple Strategies, he leads advocacy and reputation campaigns for some of the world’s most recognized corporations and issue-based organizations.

Rory joined Purple after serving as Communications Director for House Majority Leader Eric Cantor where he advised leadership on the party’s agenda and legislative priorities. As a chief spokesman and adviser, Rory helped guide Republican leadership through some historically challenging times of divided government.

House Chief Deputy Whip Patrick McHenry told Roll Call: “Members knew Rory was a guy who got things done. Folks in the know routinely huddled with him on the floor to get a sense of  how an issue was going to shake out.”

Cantor said: “It’s Rory’s ability to see the big picture and build close relationships on and off the Hill that makes him so successful. He was always willing to challenge our own assumptions at the leadership table and not just think about the next week, but the next year and the long term implications of our decision-making.”

As part of the original staff in the Office for Homeland Security at the White House, Rory played a central role in the creation of the Department of Homeland Security and the development of  a national homeland security strategy in the aftermath of 9/11. On September 11, Rory was serving as Deputy White House Liaison to HUD Secretary Mel Martinez. He quickly moved over to the White House to support the government’s response to the terror attacks.

Rory has also led communications and strategy for The Heritage Foundation, one of the most  prominent think tanks in America. He served as a Senior Policy Advisor at the U.S. Department of Energy and as Director of Legislative and Intergovernmental Affairs at NASA. Along the way, he’s worked on several presidential and congressional campaigns, including President Bush’s reelection efforts in 2004 and as a political staffer for the National Republican Congressional Committee.

Rory appears regularly as a political commentator on CNN, Fox News, CNBC and MSNBC, and is also a regular columnist for The Daily Beast. He’s a graduate of Tulane University. He lives in Virginia with his wife Emily and three children.

Rory's discussion group topic is Everyone Has An Idea How to Reform Washington.