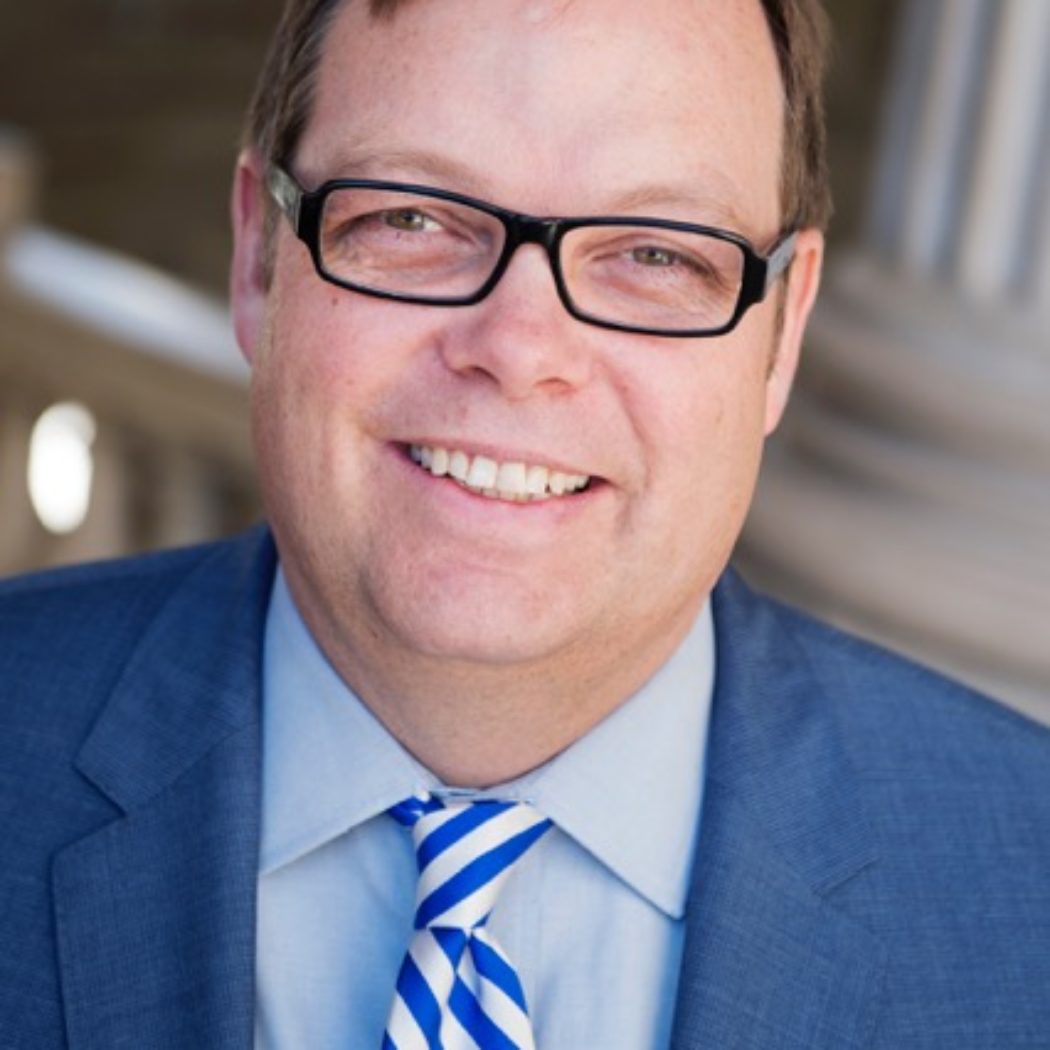 Ron Bonjean has over twenty years of public affairs and crisis communications experience and has managed some of the most significant business and policy debates affecting the lives of millions of Americans.

He also remains the first person to serve as the lead spokesman in both the House of Representatives and the United States Senate.

At the request of the White House, Bonjean served as the communications strategist for United States Supreme Court Nominee Judge Neil Gorsuch who was confirmed to the United States Senate. He also acted as a crisis management and strategic communications adviser for the Presidential Transition Team assisting cabinet nominations through the confirmation process.

Before leaving Capitol Hill for the private sector, Ron was Chief of Staff to the Senate Republican Conference under Senator Jon Kyl; Communications Director to Speaker of the House Dennis Hastert; head of public affairs for Secretaries Don Evans and Carlos Gutierrez at the Department of Commerce and the top spokesman to Senate Majority Leader Trent Lott.

POLITICO wrote, “Ron Bonjean is one of the most popular communicators in Washington — and that’s quite an achievement in a town with this much hot air” and Reuters reported that Bonjean is a “Washington Public Relations Heavyweight.” Ken Mehlman, the former chairman of the Republican National Committee said, “Ron is highly respected because he’s smart, effective and takes his mission seriously without taking himself seriously.”

For the better part of a decade he was named to the Roll Call Newspaper’s Fabulous Fifty as one of the top movers and shakers behind the scenes on Capitol Hill. A frequent guest on many national news programs, Bonjean provides insightful political analysis to millions of viewers across the country. He currently serves on the Board of Visitors for the University of Wisconsin Madison Department of Political Science.

Bonjean received his master’s degree in Journalism and Public Affairs from American University and his undergraduate degree in Political Science from the University of Wisconsin-Madison.

In Fall 2017, his discussion group was: “Is Politics at a Tipping Point?“.

Ron Bonjean - "Life in the Village"