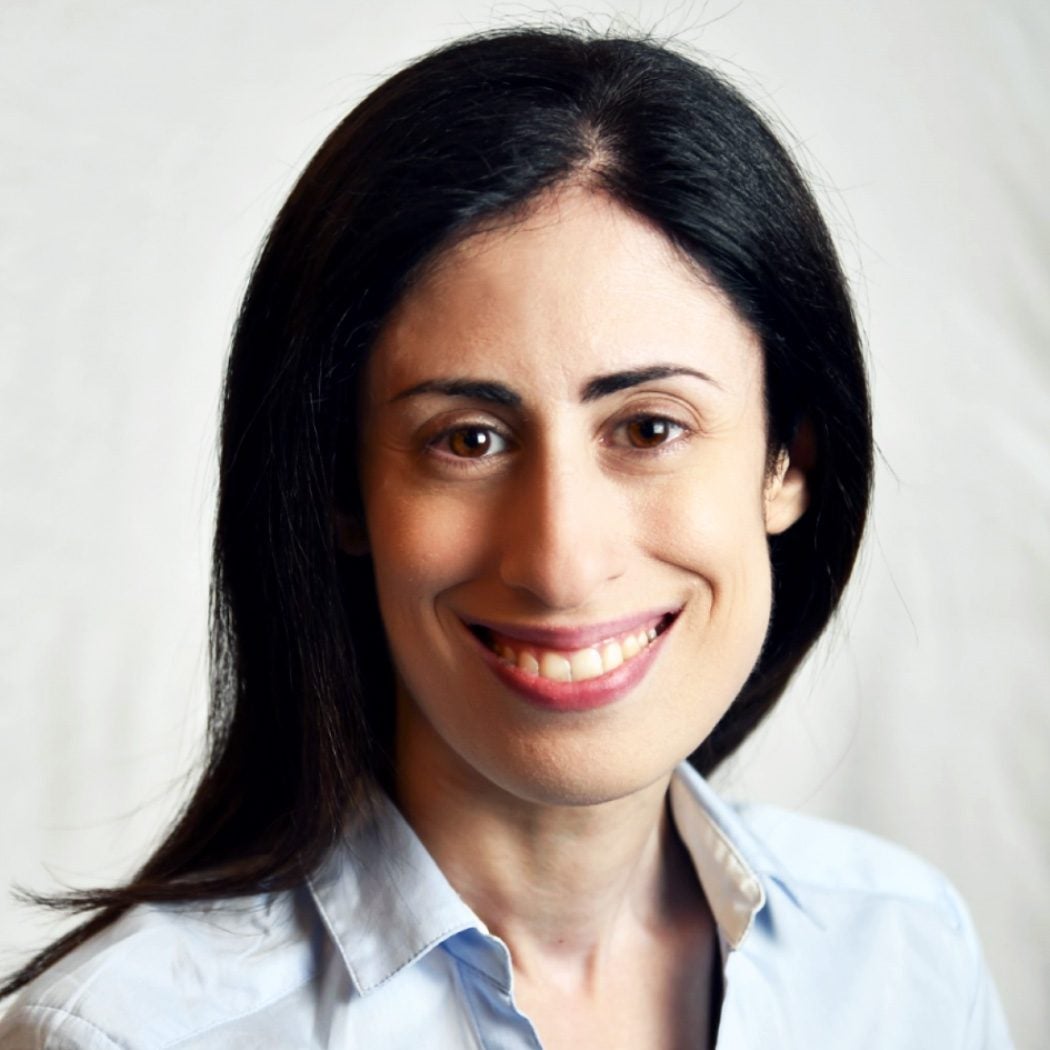 Rebecca Sinderbrand is Senior Washington Editor for NBC News, handling coverage of the White House, Capitol Hill and political campaigns. She previously reported on or managed coverage of the last five U.S. presidential campaigns and four administrations for national news outlets including The Washington Post, Politico and CNN. Since 2017, she has also been a visiting lecturer in the political science department at Yale University, focused on the traditions, norms and evolving relationship between the the press and the presidency.

Sinderbrand began her career with the Washington bureau of The Associated Press ahead of the 2000 presidential campaign season. After the Bush inauguration, she reported from AP’s Pennsylvania statehouse bureau, then joined Newsweek’s national desk, where she covered the Howard Dean and George W. Bush campaigns in 2004. She spent the next two presidential campaigns on CNN’s campaign team, covering the 2008 race as editor of the CNN Political Ticker, and the 2012 cycle as the political producer for “Anderson Cooper 360.” She was deputy White House editor for Politico before joining The Post in 2014. She has also reported from the Middle East, and was an International Reporting Project Fellow at Johns Hopkins University-SAIS in 2005.

A native of Brooklyn, Sinderbrand graduated from Georgetown University, where she studied government, and received a master’s degree in nonfiction writing from Johns Hopkins University.