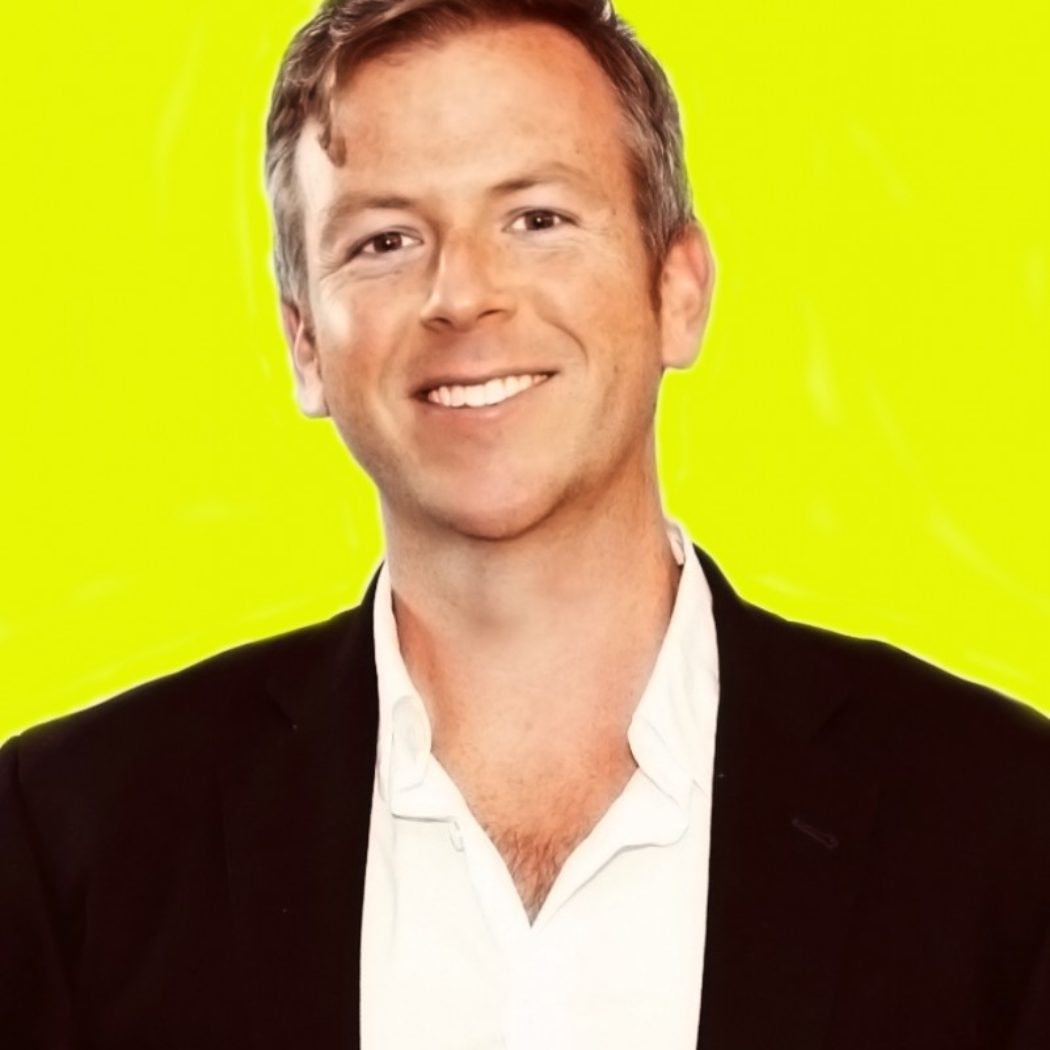 Peter Hamby (COL ’03) is the host of Good Luck America, Snapchat’s award-winning original series about American politics. He is also a contributing writer for Vanity Fair, where he writes about politics and media in the age of Donald Trump. Hamby has interview.

Prior to joining Snapchat in 2015, Hamby covered five election cycles for CNN as a producer and national political reporter based in Washington, winning multiple awards including an Emmy Award for his reporting on the 2012 presidential campaign. Hamby is also the author of “Did Twitter Kill The Boys On The Bus?,” a 2013 Harvard study on how Twitter forever changed politics and media coverage.

Hamby has a bachelor’s degree from Georgetown University, and a master’s degree in journalism from New York University.