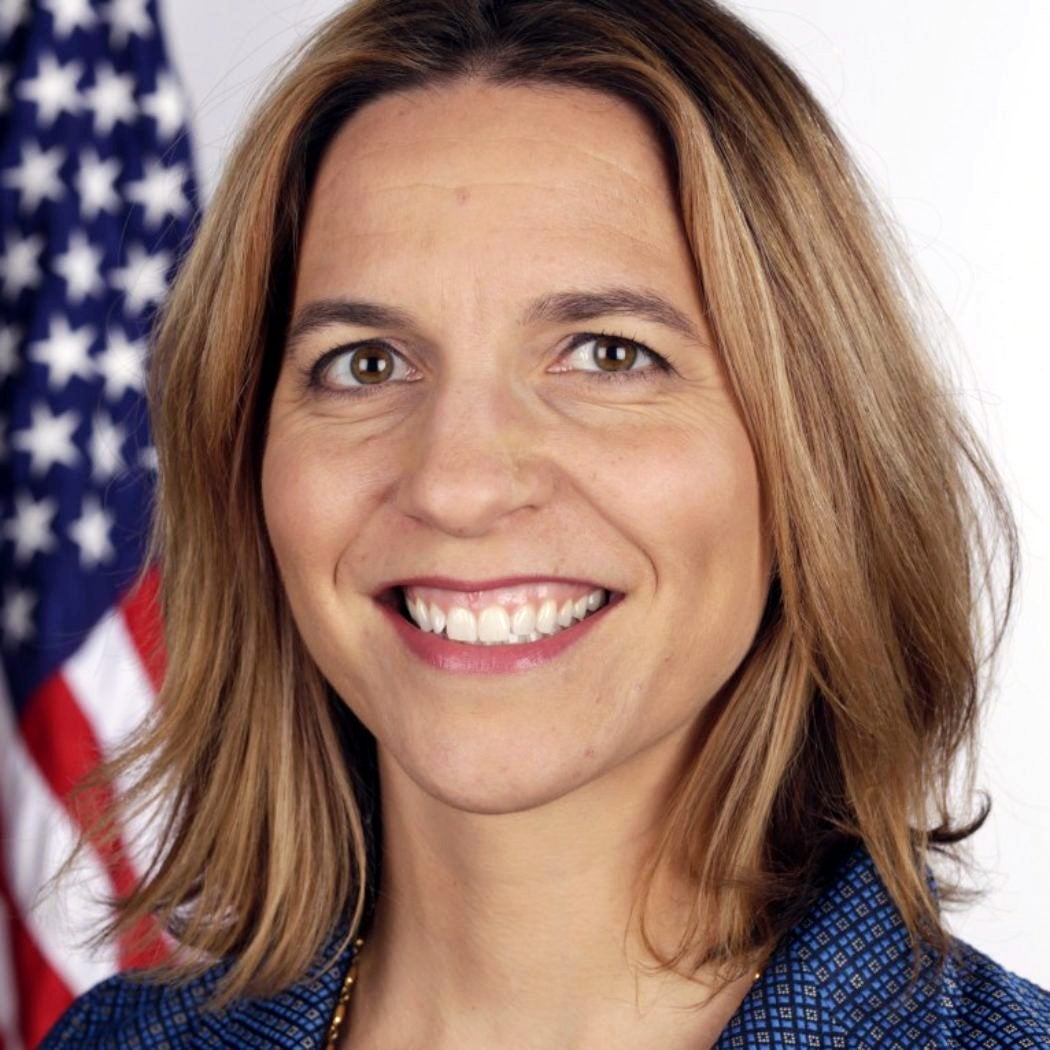 Paulette Aniskoff is the former Director of the Office of Public Engagement (OPE) at the Obama White House. She launched Citizen 44 LLC in early 2017, which oversees President Obama’s engagement with political and progressive organizations and major supporters around the country to defend his legacy.

Upon the founding of Citizen 44, Anita Breckenridge—who serves as Obama’s post-presidential Chief of Staff—said, “Paulette is someone who the President has relied on, and who countless allies and activists partnered closely with during our time in the White House. During her ten years on the campaign and inside the administration, she ran point on some of the most important fights we had and was a trusted senior strategist. We are thrilled to have her as a key member of the post-presidency team.”

During the Obama Administration, Paulette served four years as Deputy Assistant to the President and Director of the White House Office of Public Engagement. In that role, she managed a team of 22, charged with making government more accessible, transparent and accountable to the public. Prior to joining OPE, she served as Director of Individual and Community Preparedness at the Federal Emergency Management Agency (FEMA). In that role, she partnered with non-profits, community organizations, and governments to promote effective disaster planning at the local level. Paulette also chaired FEMA’s Children’s Working Group, seeking to ensure that disaster preparedness adequately addressed children’s needs. Before FEMA, Paulette served in the White House Office of Presidential Personnel, where she worked to place candidates in positions throughout the executive branch.

Paulette went into the Obama administration after working for then-Senator Obama during his 2008 presidential campaign. She was his Get Out the Vote Director in Iowa and a number of other primary and caucus states, and served as the campaign’s Pennsylvania Field Director in the general election. Paulette had previously run her own New York-based political consulting business, working with U.S. Senators, Members of Congress, philanthropists and issue advocacy organizations. She is a graduate of the University of Colorado at Boulder.

In Spring 2019, her discussion group was: “Modern Advocacy“.