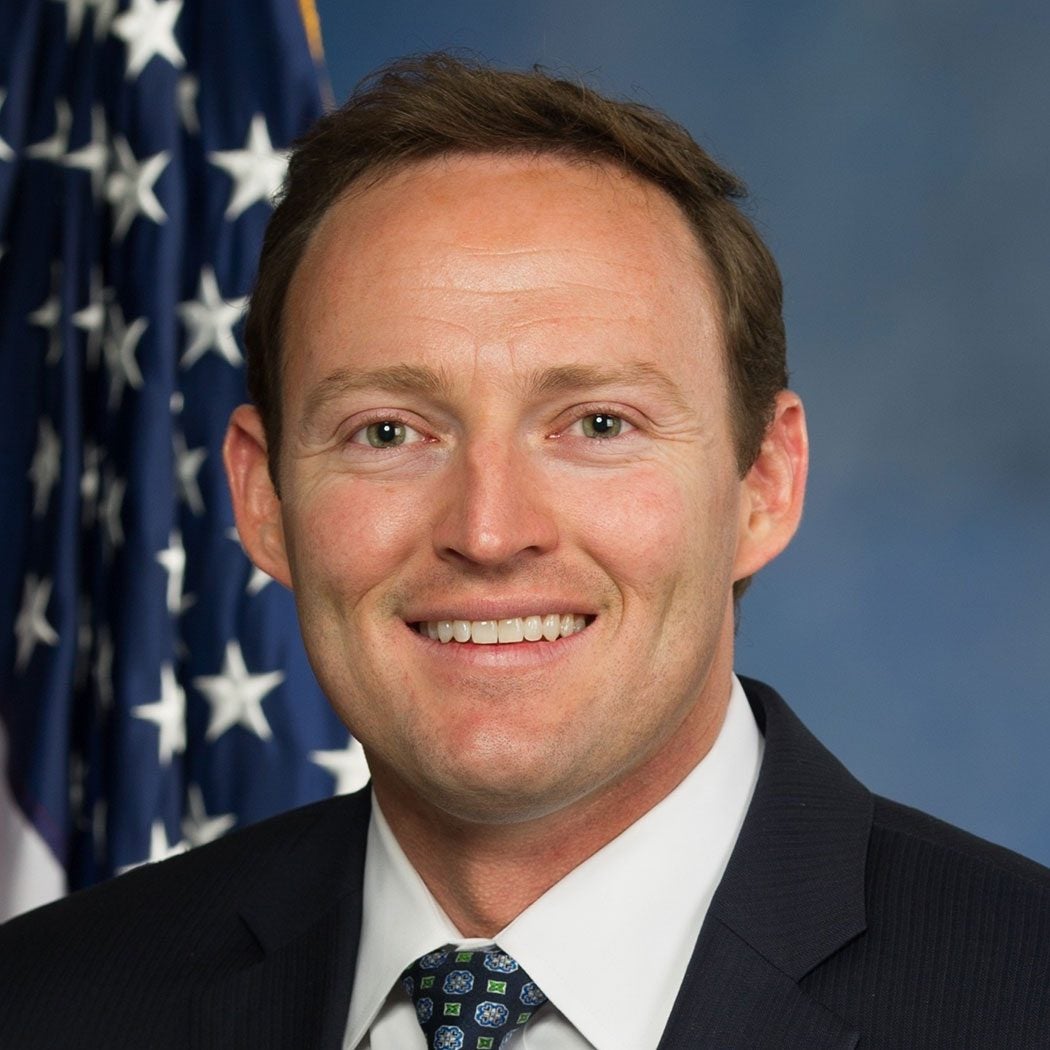 A CPA and businessman who grew frustrated with the dysfunction in Washington, Murphy took on and defeated Tea Party firebrand Allen West in 2012 in one of the closest and most expensive U.S. House races in history. Two years later, he was re-elected by a 20-point margin.

Murphy’s key accomplishments in office include helping secure nearly $2 billion in Everglades restoration funding, introducing the SAVE Act to eliminate billions in wasteful government spending, and passing legislation to reform the national flood insurance market. One of the first millennials elected to Congress, Murphy formed the bipartisan United Solutions Caucus, bringing members of both parties together to explore ways to get the nation’s fiscal house in order. He was named 2014’s Champion of the Everglades by Audubon Florida for his strong environmental advocacy.

In the House, Murphy served on the Financial Services Committee and the Select Committee on Intelligence, where he authored several key national security provisions included in the 2017 intel authorization. Known as a problem-solver able to work across the aisle, Murphy had one of the most independent voting records among all members during his two terms.

In Fall 2017, his discussion group was: “Politics From the Millennial Point of View: One of the First Millennials in Congress Shares His Politics, Process, and Perspective for a More Representative Washington“.

Patrick Murphy - "Do Something About It"