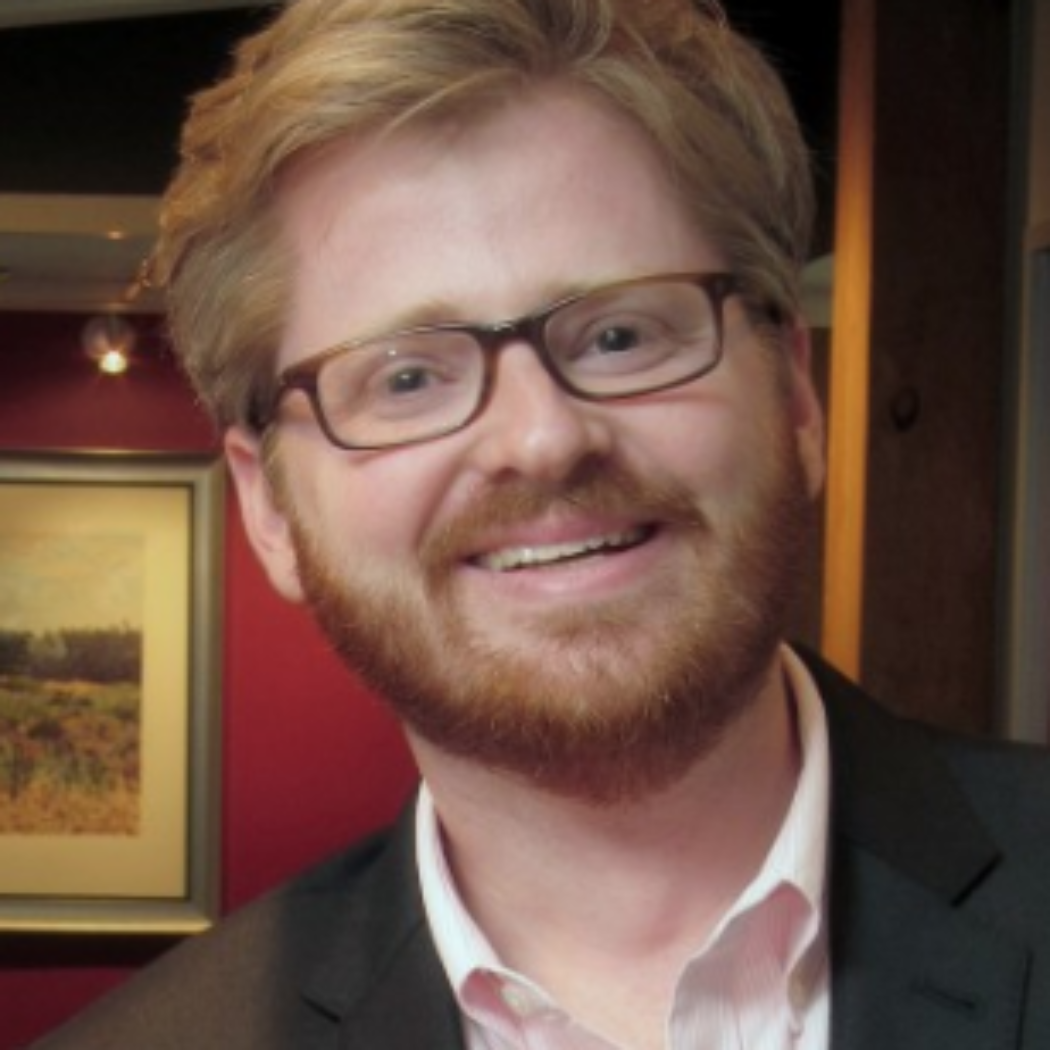 Patrick Dillon (COL ’99) brings a wealth of experience in the management of politics, policy, and communications at high levels for government, campaigns, corporations and non-profits across the country.

Patrick is currently a Partner at Hilltop Public Solutions, a political consulting and public affairs firm based in Washington, DC.

Previously, Patrick served in the White House as Deputy Director of Political Affairs and Special Assistant to the President, in President Obama’s White House. In that role he helped manage the President and Vice President’s political engagement in all 50 states; worked closely with elected officials, candidates, national and state party committees, and other advocates; and built national support for critical issues, including health care, Wall Street reform, Supreme Court nominations and others.

In 2012, while at Hilltop, Patrick also served as senior advisor for battleground states to President Obama’s re-election campaign, focusing on building and expanding political operations in key states and at the Chicago campaign headquarters.

He previously served as Chief of Staff to Iowa Governor Chet Culver, where he advised Culver’s transition into office, managed the successful translation of his campaign agenda into immediate legislative accomplishments, and coordinated the Governor’s response to the worst natural disasters in state history in 2008. At the time of his appointment, Dillon was the youngest person in the country to hold the role of gubernatorial chief of staff.

Across nearly two decades of campaign experience, Patrick has served in senior political and communications roles with campaigns including those of former Senator Tom Daschle, Senator John Edwards’ 2004 presidential run, Iowa Congressman Leonard Boswell, and the Virginia gubernatorial campaign of Senator Mark Warner. He began his career with the think tank and advocacy group NDN/New Democrat Network. A native of Texas, he received a B.A. in Government from Georgetown University, where he served as president of the College Democrats.

Patrick served as a GU Politics Fellow in the Spring of 2016.