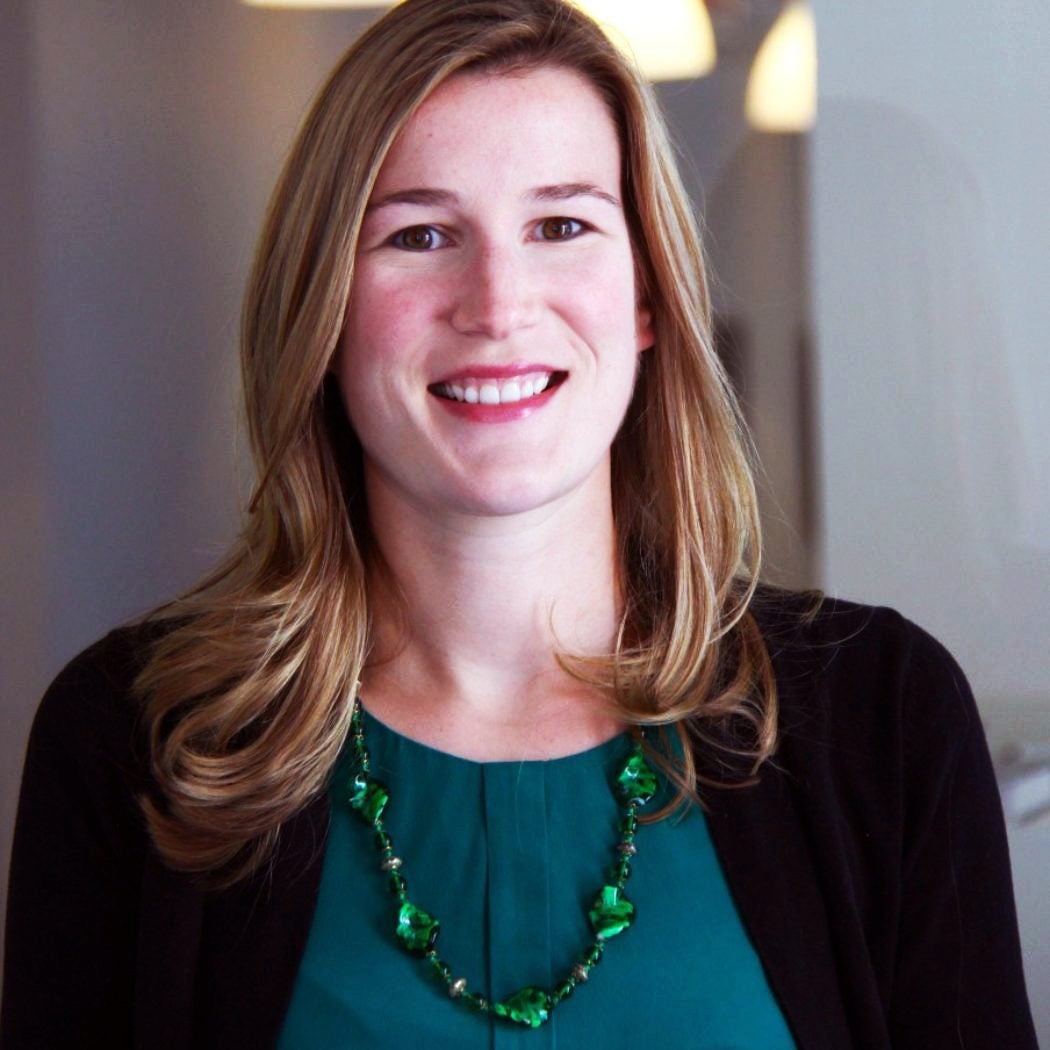 Prior to founding Dalton Strategies, Dalton served as Senior Vice President for Communications and Marketing at the Human Rights Campaign, the world’s largest LGBTQ civil rights organization. There, she oversaw a team spanning communications, marketing, research and consumer marketing — and helped lead HRC to new heights through bold, creative initiatives and award-winning PR campaigns. Notably, she was a top communications strategist in the fight to win nationwide marriage equality, and has been a key leader in countless other efforts, from galvanizing support for the Equality Act, to banning the abusive practice of “conversion therapy,” to fighting the Trump-Pence Administration’s ban on transgender troops, to responding to the Pulse Nightclub shooting in Orlando.

Dalton came to HRC from the public relations firm SKDKnickerbocker, where she launched a Supreme Court Communications Practice and helped launch the Barack Obama Foundation. In 2013, she led coalition communications for LGBTQ organizations that successfully defeated the Defense of Marriage Act and Proposition 8 at the Supreme Court, and in 2015, she was responsible for helping to conceive and launch HRC’s historic People’s Brief, which garnered signatures from more than 200,000 Americans in favor of marriage equality and has more signatories than any amicus brief ever submitted to the U.S. Supreme Court. Dalton also led communications campaigns on behalf of other significant civil rights victories at the Supreme Court, including successful cases challenging pregnancy discrimination (Young v. UPS) and housing discrimination (Texas v. Inclusive Communities Project).

PR News named Dalton to its annual People to Watch in PR list of rising stars in recognition of her work on marriage equality in 2013. She is a proud graduate of Georgetown University.

In Fall 2019, her discussion group was: “Breaking Through: Effective Political Communications In A Time Of Chaos.”