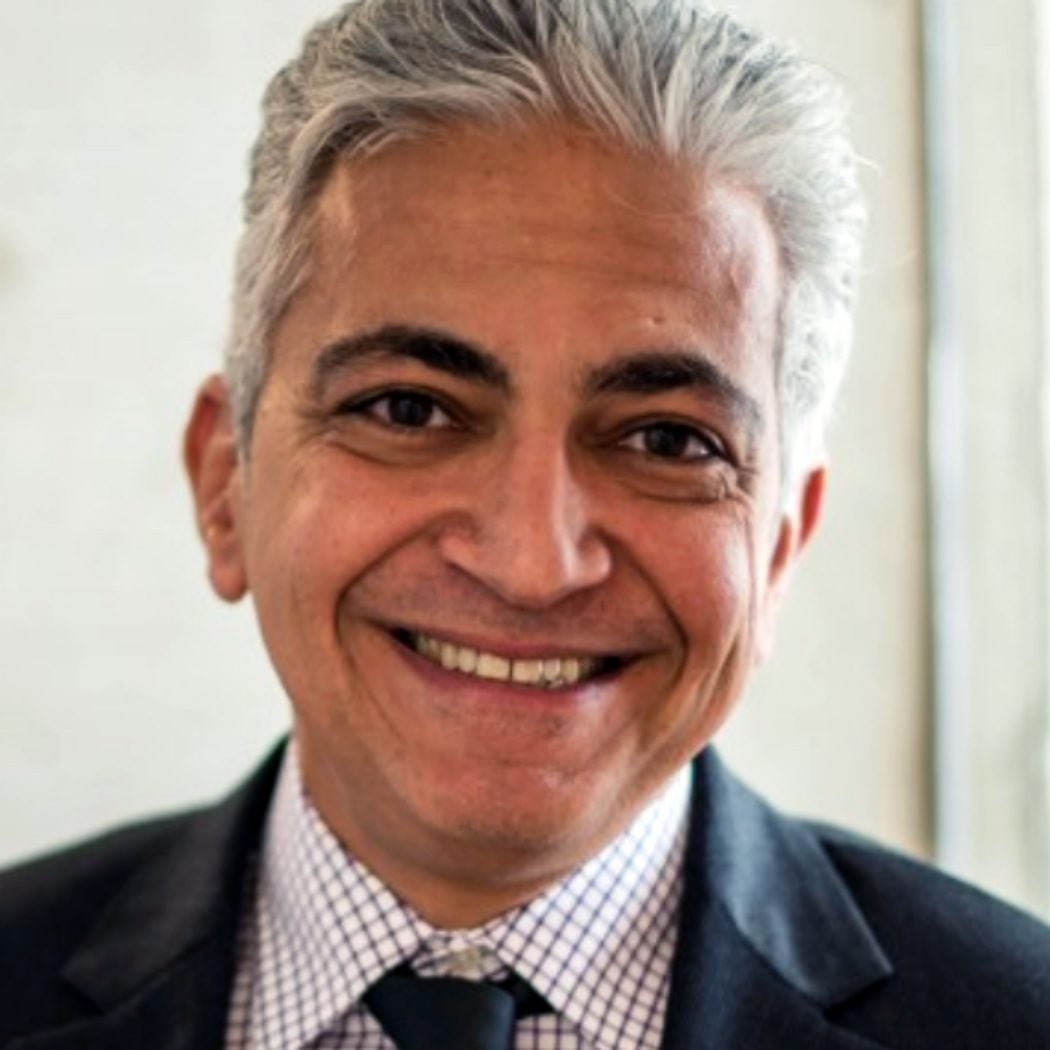 Formerly chief of staff for then-House Minority Leader Nancy Pelosi (D-CA), his 25-year career on the Hill is punctuated by a collection of achievements fueled by his expertise in negotiating policy on behalf of Democratic leadership and in forming the bipartisan relationships that helped move key pieces of legislation through a gridlocked Congress.  During his time with Leader Pelosi, Nadeam oversaw every aspect of policy, communications, operations and member relations. He previously served as her communications director and senior advisor working on messaging around the successful passage of the Affordable Care Act, Dodd-Frank Wall Street Reform Act and other historic legislation.

Prior to joining Brownstein, Nadeam was an executive vice president at a D.C.-based public affairs firm. He is included in Politico’s Playbook Power List of the 30 most powerful people and groups in Trump’s Washington and is a regular CNN contributor. Nadeam also teaches a legislative training course at through the Georgetown Institute of Politics and Public Service at the McCourt School of Public Policy.

For decades, Nadeam has designed and executed innovative, powerful campaigns to shape congressional and federal action, media coverage and public opinion. Speaker Paul Ryan paid tribute to Nadeam on the House floor, calling him “first-class” and “as formidable as they come.” He was named to Politico’s 2017 power list of the 30 most powerful people and groups in Washington.

Nadeam is a CNN political commentator. He is also a board member of the Capital Area Immigrant Rights Coalition.

Fluent in Arabic, Nadeam holds a B.A. in international business from the University of Evansville and is married to Stacy Elshami, his wife of 25 years. They are the proud parents of three children.

In Spring 2018, his discussion group was: “The Art of the Impossible in the Age of the New Abnormal – Getting Things Done in Washington“.

Nadeam Elshami - "Hail to the Chief (of Staff)"