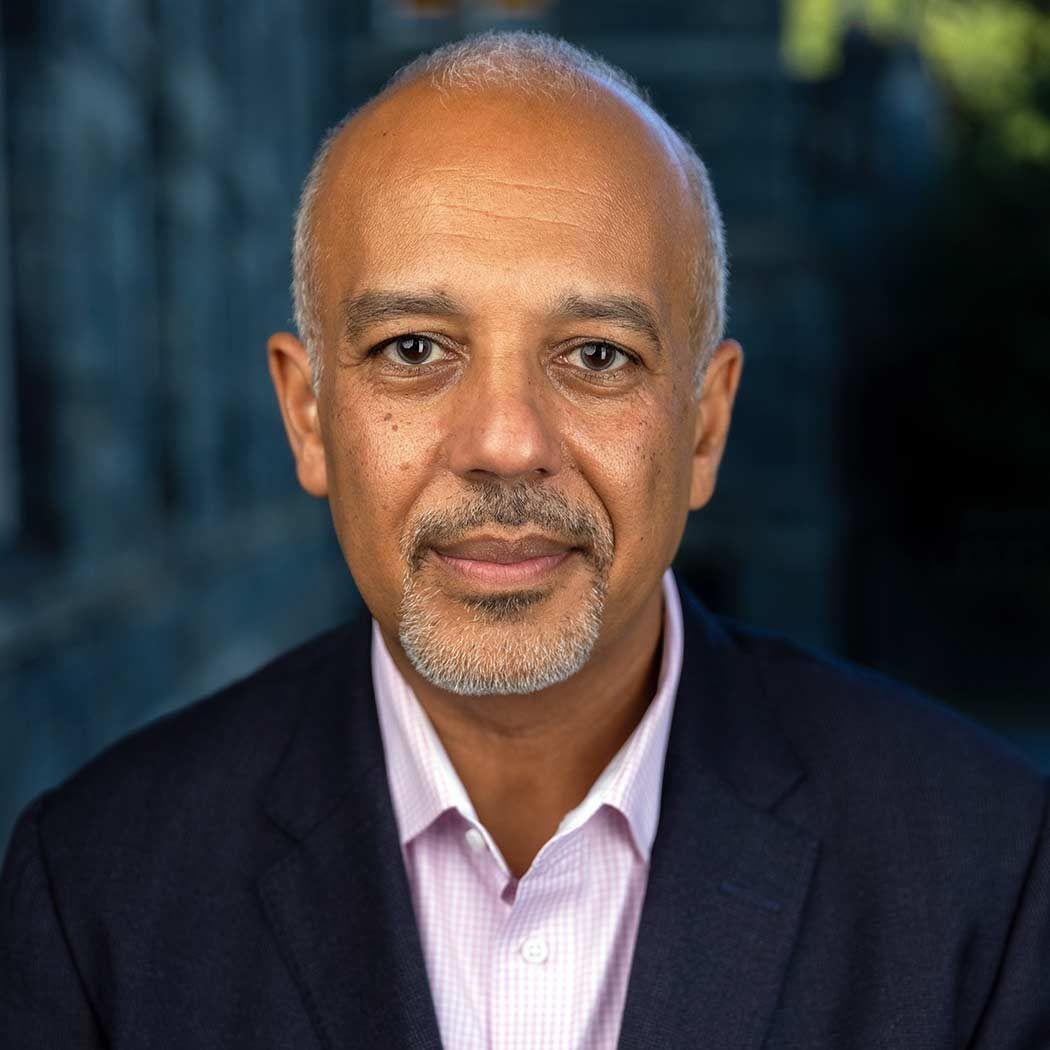 Mo Elleithee is the founding Executive Director of Georgetown University’s Institute of Politics and Public Service, the first institute of its kind in the nation’s capital.

Under Mo’s leadership, the Institute has quickly become recognized as one of the nation’s leading academic centers focused on preparing young people for careers in public service. By pairing students with top practitioners from across the political spectrum, the Institute provides the opportunity to explore new and different ways in which to make the system work better.

A skilled moderator, Mo has hosted and interviewed some of the most consequential political figures of our time, from Speaker Nancy Pelosi and Senator Bernie Sanders, to Vice President Mike Pence and Rep. Liz Cheney, to Facebook CEO Mark Zuckerberg and many others. Through his work at the Institute, Mo has also become recognized as a leading voice in efforts to tackle political polarization and promote more productive political dialogue.

Before launching the Institute in 2015, Mo spent two decades as one of the top communications strategists in the Democratic Party. A former Communications Director and chief spokesman of the Democratic National Committee during the Obama Administration, Mo is a veteran of four presidential campaigns — including serving as Senior Spokesman on Hillary Clinton’s 2008 campaign — and has been a senior advisor and strategist on numerous statewide and local races across the nation.

Mo, a frequent political commentator across print, broadcast and digital media, was recently named a regular panelist and fill-in host on the popular political podcast and radio show Left, Right and Center, and was a FOX News contributor from 2016-2022. He’s been recognized on Washington Life Magazine’s “Power 100” list; as a “Top Influencer” by Campaigns & Elections Magazine; and featured on Washingtonian Magazine’s “Guest List.”

Mo earned his undergraduate degree from Georgetown’s School of Foreign Service and an M.A. in Political Management from The George Washington University. He lives in Washington with his wife and two children, and can often be found at the Capital One Arena (or on Twitter during the off-season) cheering on his beloved Hoya basketball team.