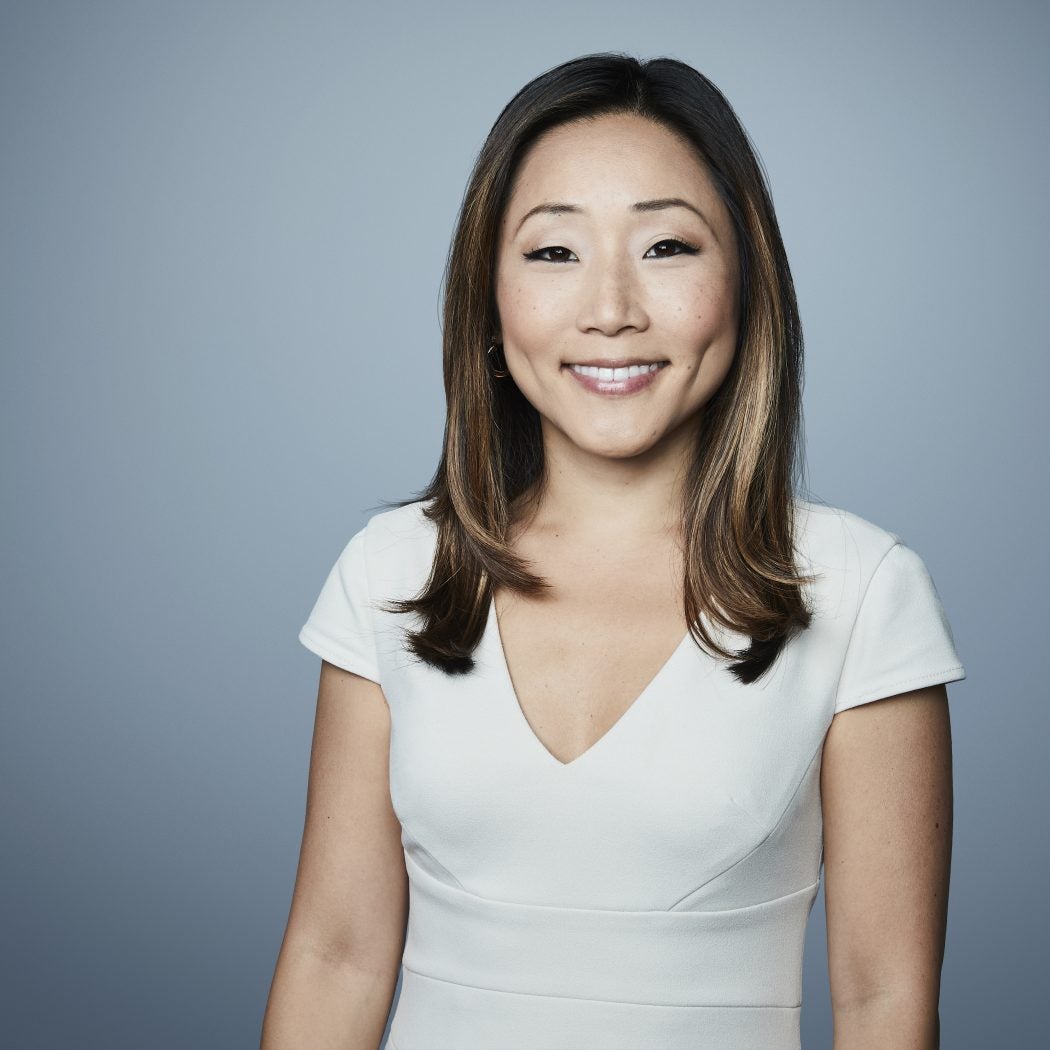 MJ Lee began covering the White House for CNN in 2021. She has broken news on some of the Biden administration's most consequential policy decisions, including around the nationwide baby formula shortage, the White House's student loan debt forgiveness plan and public health emergencies like monkeypox and COVID. She has traveled abroad on Biden's key foreign trips, covering the president's relationship with world leaders and his position on the global stage.

Lee was previously based in CNN's New York bureau and covered the 2020 presidential election as a political correspondent for the network, focusing on Elizabeth Warren's campaign during the primaries before reporting on Biden's general election campaign and the transition. She has also covered the national #MeToo movement -- particularly, its implications on Capitol Hill and in government -- breaking news on major misconduct allegations involving elected officials and political figures.

Before joining CNN in 2015, Lee was a finance and politics reporter at Politico. She was born in South Korea and grew up in Hong Kong and has a bachelor's degree in government and Chinese from Georgetown University. She is a member of the Asian American Journalists Association and is currently based in Washington, DC, where she lives with her husband Alex, daughter Penelope and dog Bandit.

MJ's discussion group is titled Political Reporting in a Time of Chaos.