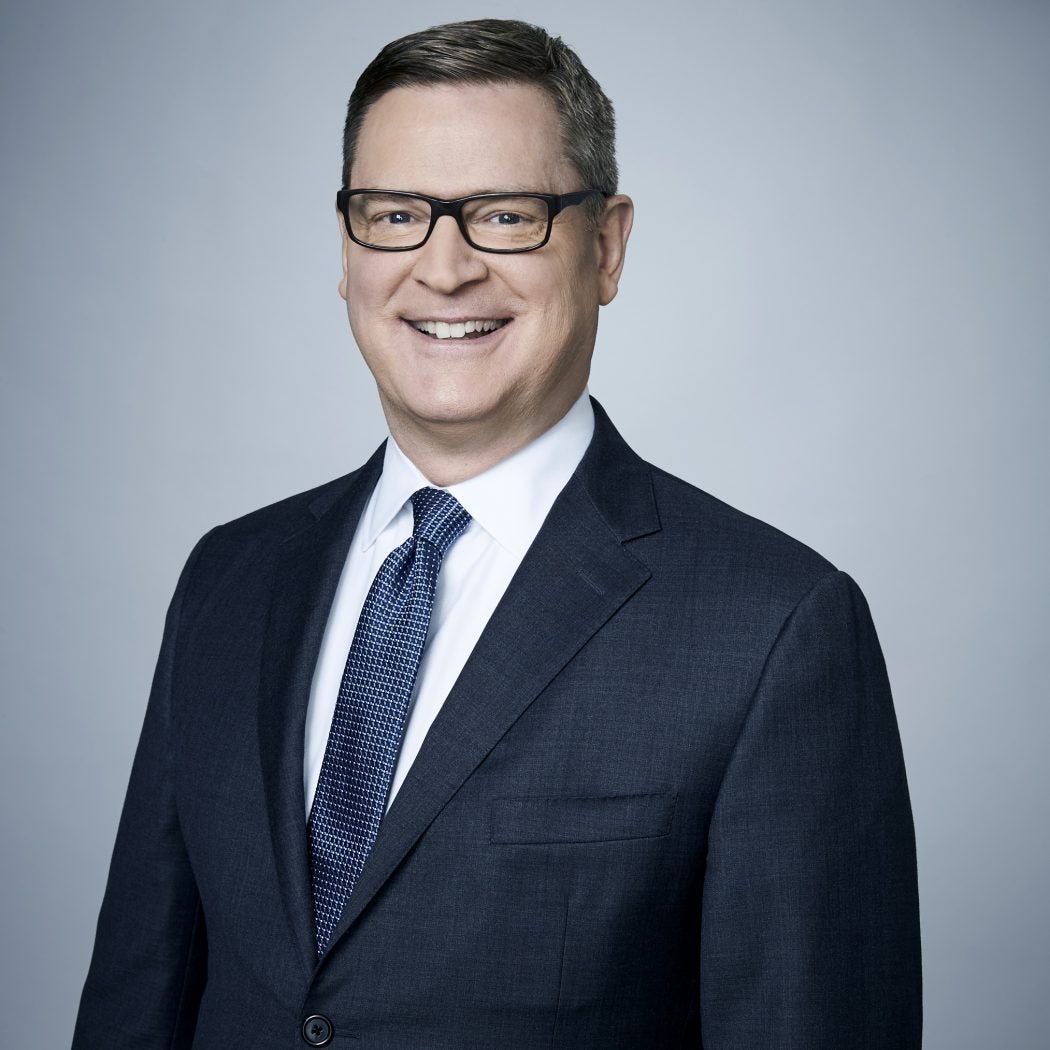 Mike Shields is a founder and partner at Convergence Media, bringing more than 20 years of strategic experience at the highest levels of national campaigns, Capitol Hill, and influential outside groups. He currently serves as a political strategist to House Speaker Kevin McCarthy, who called Shields “one of the most talented political minds I know,” according to The Washington Post.

Shields is also a CNN Political Commentator who brings an unparalleled depth of policy and management experience. The American Association of Political Consultants recognized Shields’s expertise by naming him the 2012 election’s “Most Valuable Player” for his leadership in creating a messaging program to defend House Republicans.

Having led Super PACs, Independent Expenditure units, and party committees, possibly Shields’ most impactful work came as the Chief of Staff to the RNC. Here Shields oversaw the data renaissance of the modern Republican Party, helping to map out the data ecosystem and create a vision for the RNC data, digital and ground game infrastructure that helped win the 2016 presidential election and that is still the backbone of the RNC today. Shields also counts Newt Gingrich as his mentor, having served as the former Speaker’s Communications Director in his early career.

Born in the United States on a U.S. Air Force Base to an American father and British mother, Shields moved with his family to Great Britain as a child where he lived for 10 years. Now Shields lives in Alexandria, Virginia, with his wife, Katie Walsh Shields (Spring ’18 GU Politics Fellow), and his son Aidan.

Mike's discussion group is titled The Role of Political Parties in the Era of Polarization.