Head of News Talent Strategy and Development, The Washington Post 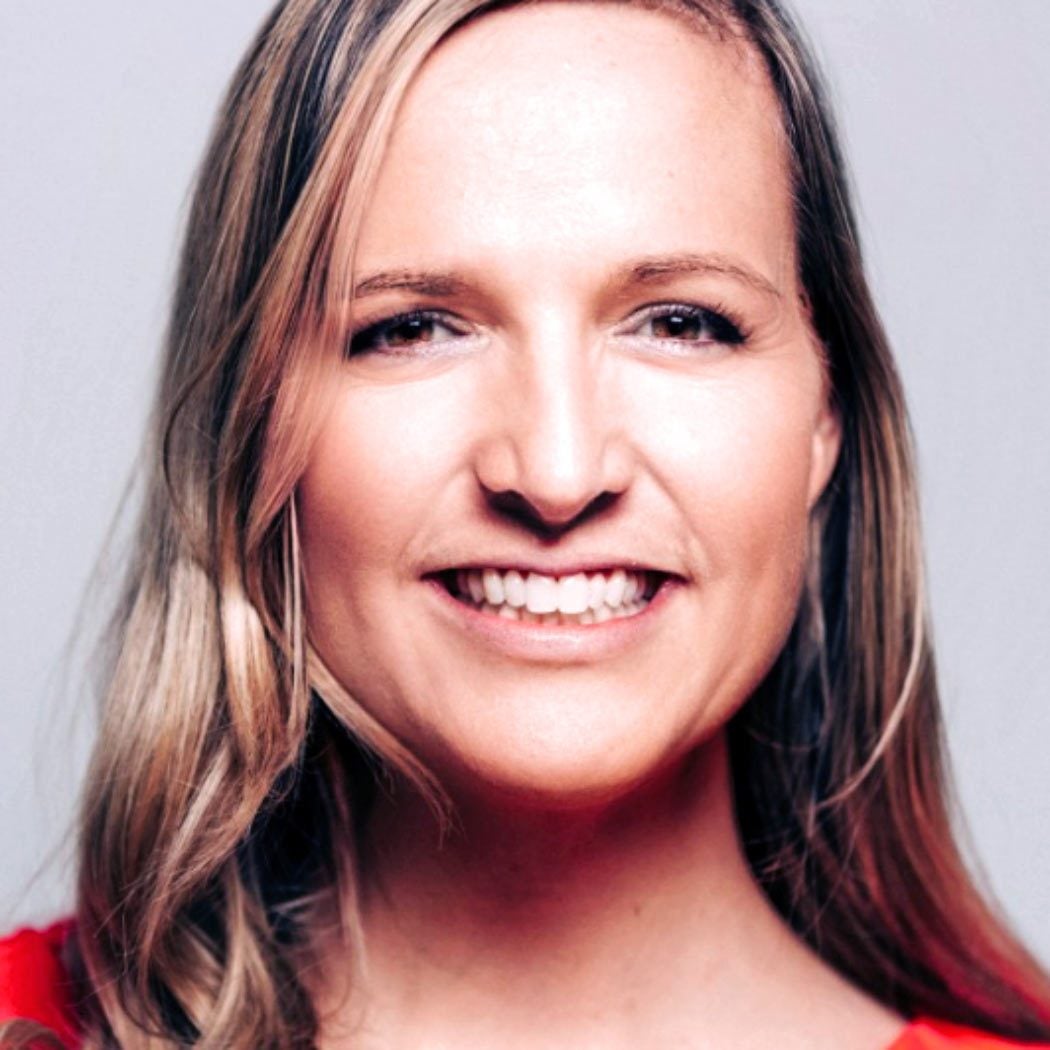 Head of News Talent Strategy and Development, The Washington Post

Michelle Jaconi (SFS ’96, GRD ’97) runs the creative video team at The Washington Post, which creates programs and documentaries on topics as diverse as “How to be a Journalist” and the “Department of Satire.”

Prior to the Post, Jaconi founded CNN’s Cross Platform Programming unit, which led breaking news and political coverage across CNN’s television networks, digital properties and mobile apps. In that role, Jaconi executed editorial partnerships with companies such as Tumblr, Facebook and Twitter and produced live programming debates and specials on CNN’s website and social channels.

In her six years at CNN, Jaconi launched and led programs in every television day part, most recently with the rebirth of “Inside Politics.” As an executive producer, she ran control rooms and hired teams for both television and digital arms of CNN. She also co-wrote a daily political blog and email newsletter during the 2012 presidential campaign.

Jaconi’s proudest journalistic achievements at CNN were serving on the presidential debate team and creating CNN’s “State of the Union” program, where she pitched, sold and executed a 50 state tour of America during the first year of the Obama administration.

Prior to joining CNN, Jaconi spent 12 years at NBC’s “Meet the Press with Tim Russert,” the longest-running television program in the world. During her team’s tenure, “Meet the Press” dominated public affairs programming in ratings, ad revenue and cultural impact. The show also pushed innovation — from breaking the high definition barrier in broadcasting to offering the entire program on the web (which was highly controversial at the time).

Jaconi has earned multiple awards for her contributions, including the Walter Cronkite Award for Excellence in Media for producing the “Meet the Press Senate Debate Series,” a Peabody for CNN’s coverage of the Arab Spring, and back to back Emmy Awards for presidential election nights, at two different networks — CNN and NBC.

Jaconi served on the National Advisory Board of the Poynter Institute and is a volunteer catechist at the Church of the Little Flower.