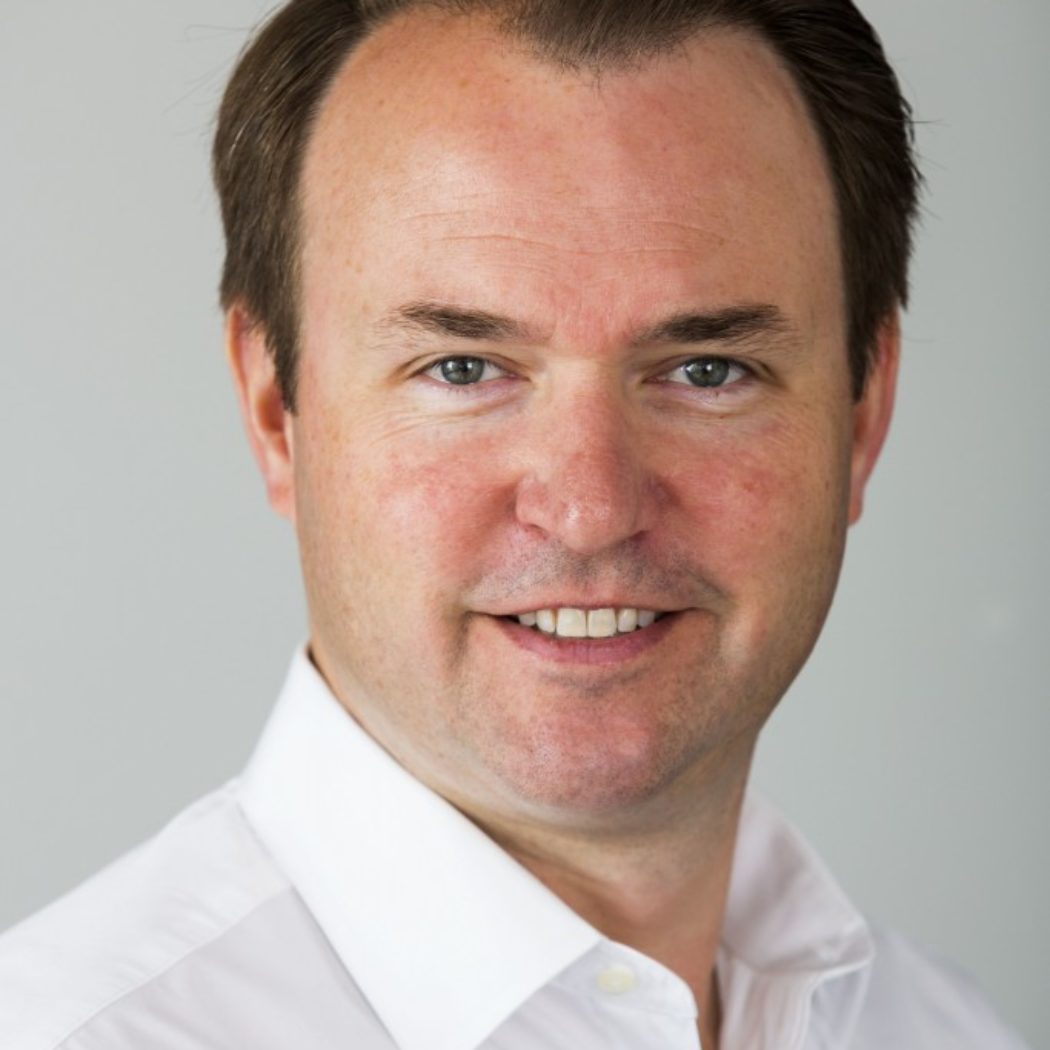 Michael Steel is the Senior Vice President of Communications at Business Roundtable, an association of chief executive officers of America's leading companies working to promote a thriving U.S. economy

After nearly two decades working in journalism, on Capitol Hill and for political campaigns, Michael Steel joined Hamilton Place Strategies, where he advised a range of clients on strategic communications and public policy.

Previously, he was a senior policy and communications advisor for Governor Jeb Bush’s presidential campaign.  Before that, Steel was the press secretary for Speaker of the House John Boehner.  He was involved in debates over spending, taxes, health care, financial regulations, energy and national security.

During the 2012 Presidential election campaign, he served as Press Secretary to Vice Presidential nominee Paul Ryan, and traveled with him throughout the campaign.

Prior to working for Speaker Boehner, Steel was the Communications Director for Republicans on the House Ways and Means Committee (which has jurisdiction over tax, trade and health care policy) and the House Republican Policy Committee, and Press Secretary for then-Reps. Jim McCrery of Louisiana and John Shaddegg of Arizona.

Before working on Capitol Hill, Steel was a journalist at National Journal, a leading publication covering politics and policy in Washington, DC.  He is a graduate of the University of North Carolina and Columbia Journalism School.

Michael Steel - "Not Where We Thought We Would Be"