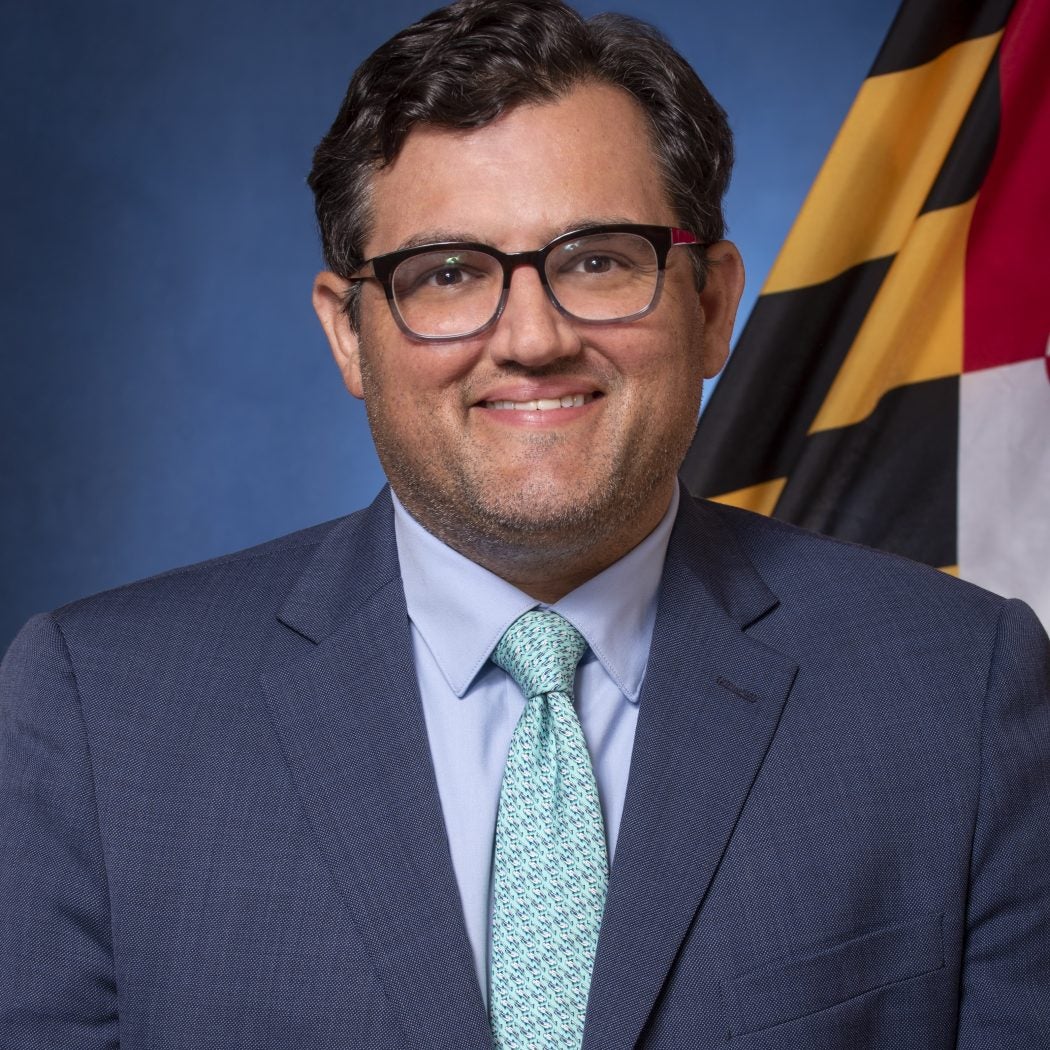 Michael Ricci has compiled a 17-year record of communications experience at the federal and state levels advising high-ranking elected officials. With a background in speechwriting, he worked his way up to managing the largest communications team on Capitol Hill and serving as chief communications officer for one of the nation’s most diverse states.

In 2019, he joined the office of Maryland Governor Larry Hogan as director of communications, overseeing more than 120 public information offices across state agencies, and coordinating all marketing and messaging campaigns. He led the state’s public relations efforts in response to the COVID-19 pandemic, coordinating daily press conferences and leveraging social media to connect directly with constituents. Communications experts rated his approach as a “master class in crisis communications” and “consistent, objective, and almost omnipresent.” He was named by The Daily Record as an Influential Marylander in the field of communications.

Prior to working in Annapolis, Michael was a longtime leadership aide on Capitol Hill, serving in the speakerships of both John Boehner and Paul Ryan. For Speaker Boehner, he was chief speechwriter and deputy director communications, overseeing all forms of content, including a bio video project about his life and career. For Speaker Ryan, he was director of communications, leading messaging on the Tax Cuts and Jobs Act of 2017 and The Better Way agenda for the 2016 election cycle, while overseeing institutional communications for the United States Capitol.

Michael grew up on Long Island and attended Columbia University in New York. He is a member of the University of Maryland Medical System Board of Directors and a lector at Our Lady of Mercy Catholic Church in Potomac, Maryland, where he lives with his wife Kirsten, and their children, Tiberius and Sabrina.