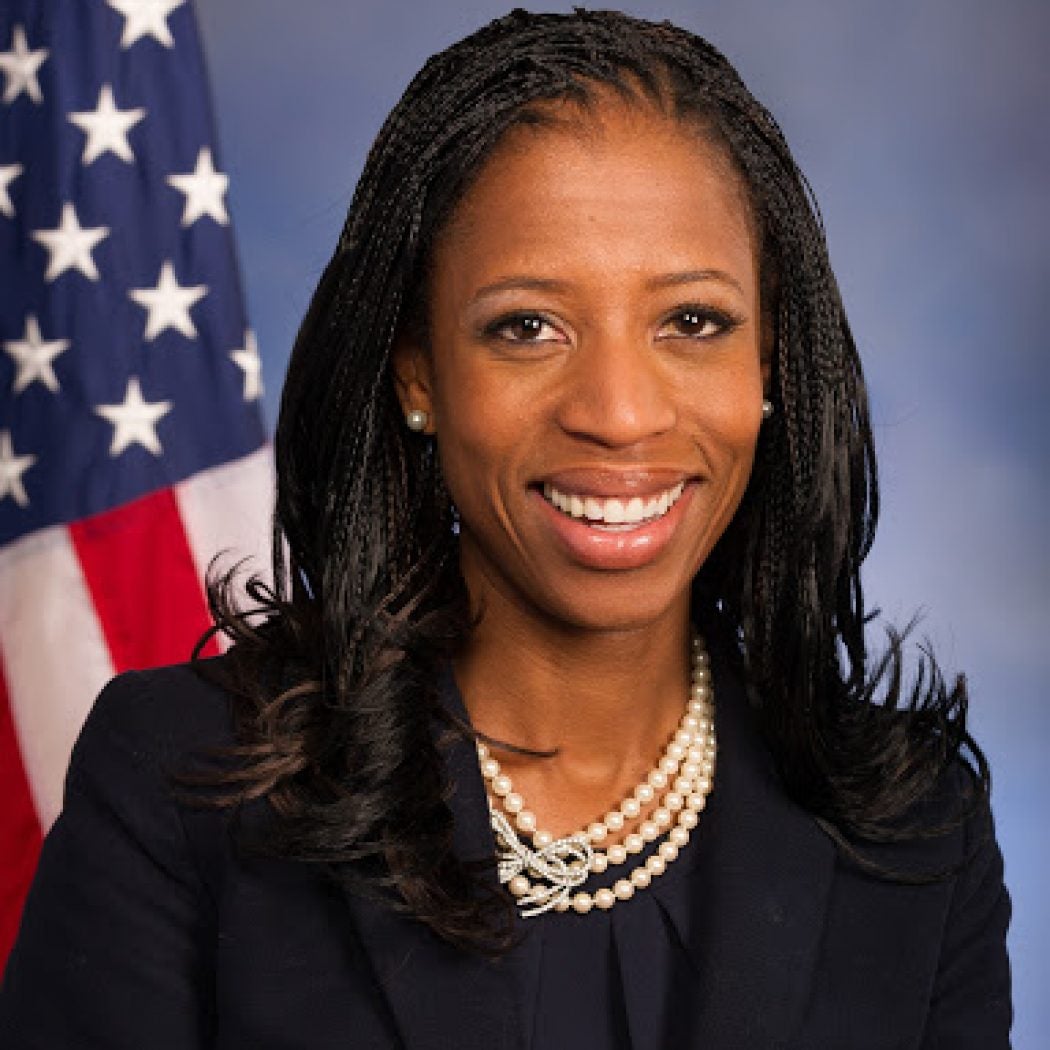 Mia B. Love is a former U.S. Representative of the 4th Congressional District of Utah. Love was elected to Congress in 2014 and served two terms. She is the first Republican black female to serve in The United States Congress.

Love was appointed as the only freshman to serve on the Select Panel for Infant Lives, to investigate the selling of organs on the free market. She was also selected to serve on the Financial Services Committee which handles regulation of our nation's financial institutions, as well as the Terrorism and Illicit Finance, Financial Institutions and Monetary Policy and Trade subcommittees.

While in office, she was a champion for reducing burdensome regulations and was also a leader in the push for immigration reform. She is adamantly pro-life and believes in protecting life, liberty and the pursuit of happiness.

Prior to her time in Congress, Rep. Love served on the city council and was elected mayor in her hometown of Saratoga Springs, Utah.

Mia is currently a CNN correspondent and has been serving as a non-resident senior fellow at The United States Studies Centre at the University of Sydney.

Mia is the daughter of legal immigrants from Haiti. She is a wife, mother of three children and a proud American.

In Fall 2020, her discussion group focused on "Inside The Beltway."