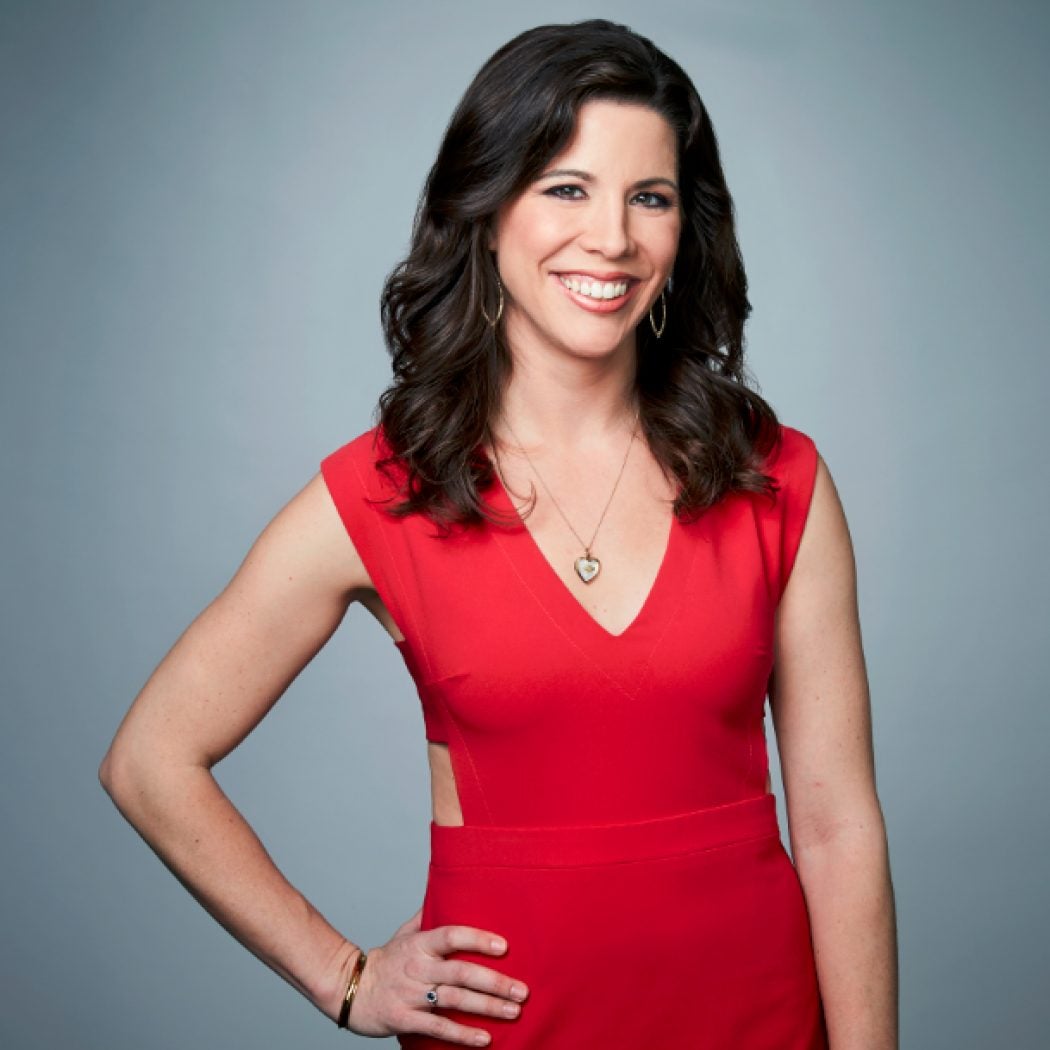 Mary Katharine Ham is a nationally prominent journalist, author and speaker. As a CNN Political Commentator, she brings conservative perspective mixed with a humorous take on politics and pop culture. In an article about Ham, CNN president Jeff Zucker said, “She’s an honest broker, and she’s got likability and confidence.”

In 2016, she moderated an ABC News 2016 GOP presidential primary debate in New Hampshire, which featured nine candidates. Ham is the co-author of "End of Discussion: How the Left's Outrage Industry Shuts Down Debate, Manipulates Voters, and Makes America Less Free (and Fun)."

She is a popular speaker for young audiences interested in free speech and new media. Ham taught a course on free-speech issues as a Harvard Institute of Politics Visiting Fellow in the Kennedy School of Government in 2017.

She is a fourth generation journalist with roots in print and new media. Ham has written for USA Today, The Atlantic, and appears on NPR’s "All Things Considered."

Ham lives in Virginia with her two daughters and her husband, just trying to survive COVID and homeschooling, praying for a football season, and bracing for the inevitable addition of a puppy to the family. She serves on the board of the veterans service organization, The Travis Manion Foundation.

In Fall 2020, her discussion group focused on "Free Speech Is A Social Justice Value."