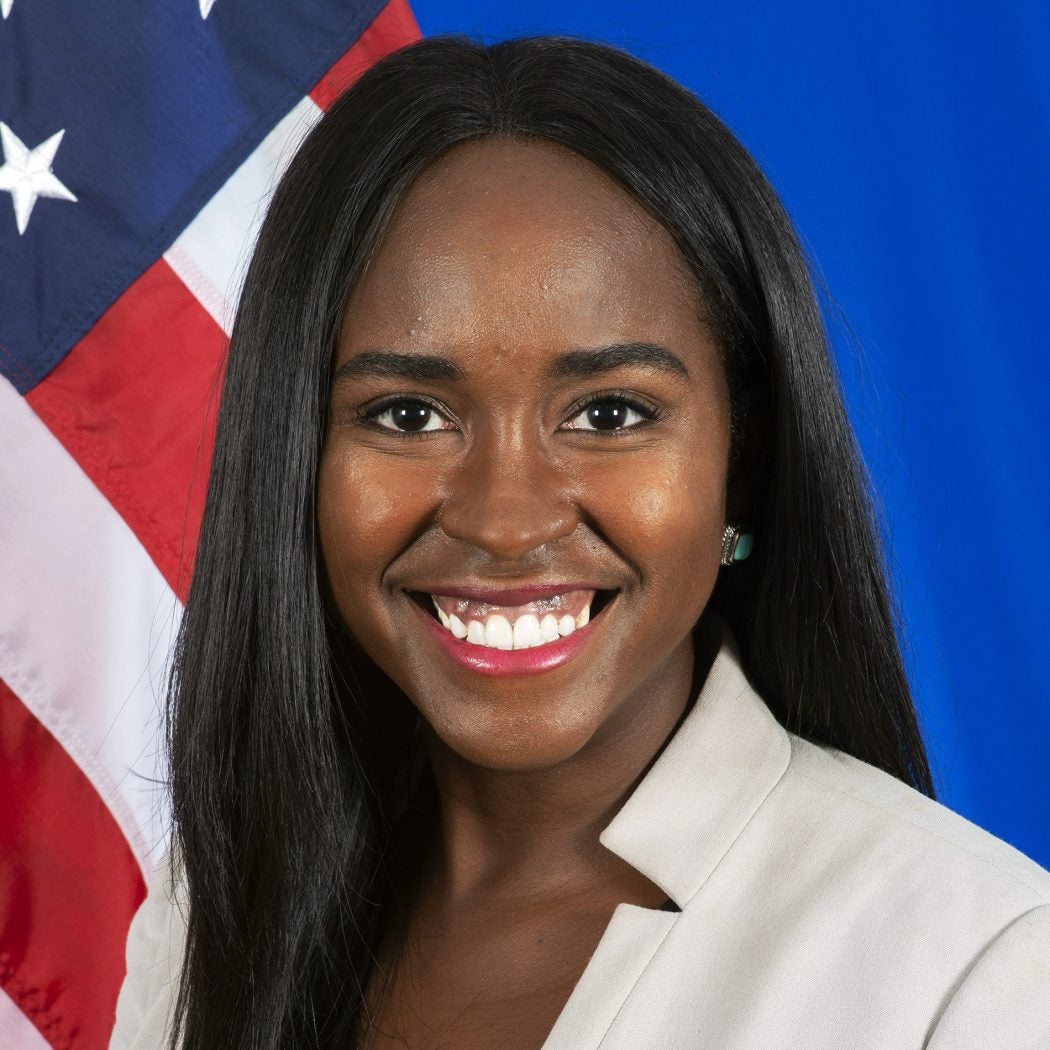 Mary Elizabeth Taylor is the Vice President, Head of External Affairs at Robinhood. She brings unrivaled experience from the highest levels of public service and international relations to financial technology. Taylor is a dynamic leader with a broad and diverse network that spans the worlds of technology, financial services, and government. Tapped to pioneer the new function for Robinhood, she brings tremendous value to their external engagement.

Before joining Robinhood, Taylor spent over a decade navigating the senior-most levels of the U.S. federal government, earning an esteemed reputation for building bipartisan consensus in challenging political environments. In 2020, Harvard University selected her to serve as a Fellow at the Belfer Center for Science and International Affairs, while she simultaneously led a graduate leadership seminar at Stanford University as the Visiting Expert at the Knight Hennessy Scholars’ Program.

In 2018, Taylor was unanimously confirmed by the U.S. Senate to be the 32nd Assistant Secretary of State for Legislative Affairs, becoming the first African American and youngest person to ever hold the post. Reporting directly to the Secretary of State, Taylor served as the State Department’s lead interlocutor with Congress, overseeing a team of 60 department professionals facilitating dialogue and coordination with Congress. Previously, Taylor served in the White House as Special Assistant to the President for Legislative Affairs, where she led the successful Senate confirmation strategies of over 400 nominees, including Supreme Court Justice Neil Gorsuch, Federal Reserve Chairman Jerome Powell, Secretary of State Mike Pompeo, and CIA Director Gina Haspel. Earlier, she worked on the U.S. Senate floor for Leader McConnell, providing parliamentary advice and counsel to all Republican Senators and senior staff regarding floor strategy during consideration of all pending matters on the Senate floor.

A native Washingtonian, Taylor earned her bachelor’s degrees in Political Science and Spanish from Bryn Mawr College. Taylor was selected for the 2018 lists of Forbes 30 Under 30, Business Insider’s list of 8 Most Influential Women.