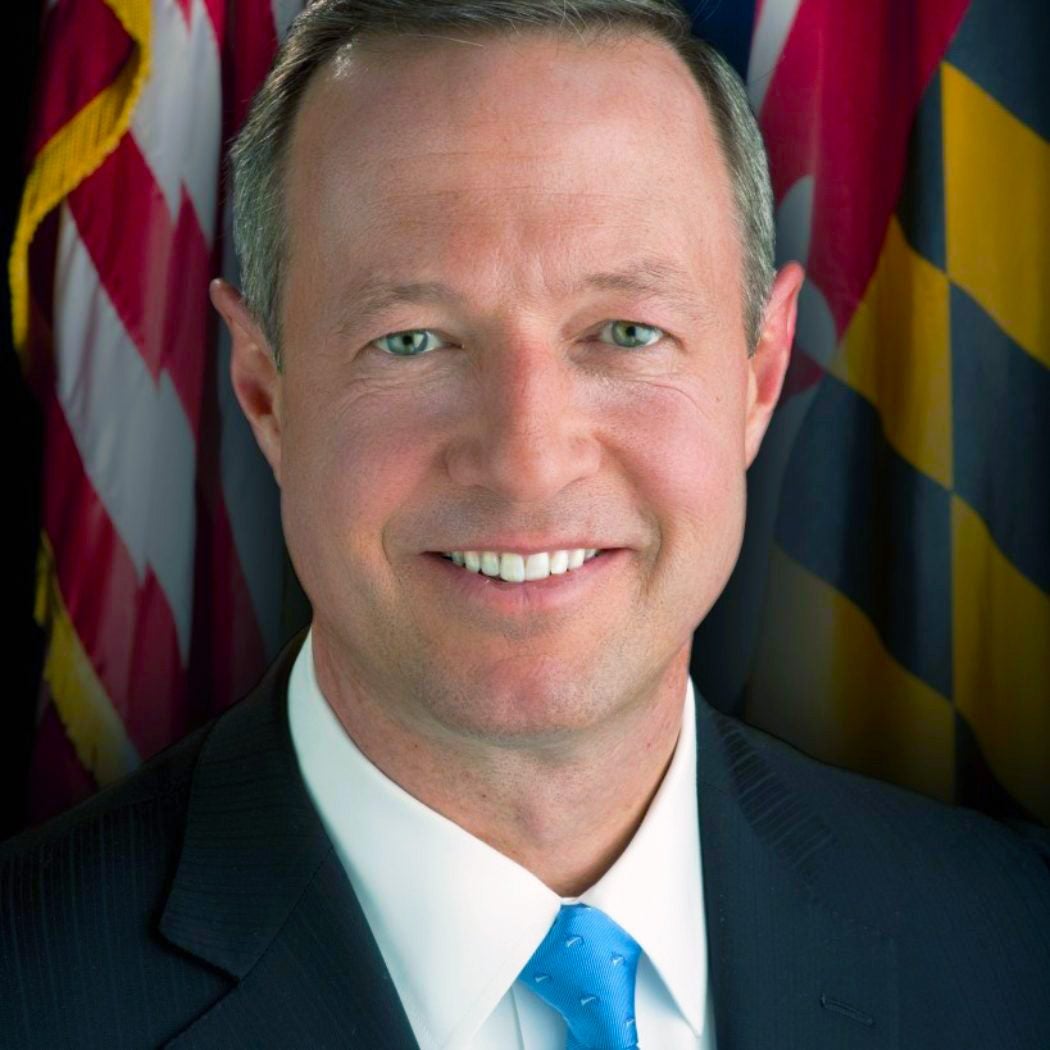 Martin O’Malley (P ’13) most recently ran for the Democratic Party’s nomination for President of the United States in 2016. He served the people of Maryland as governor from 2007 to 2015. Prior to becoming governor, O’Malley served as mayor of the city of Baltimore from 1999 until 2007. During his time as mayor, his policies helped the people of Baltimore achieve the greatest crime reduction of America’s largest cities.

Governor O’Malley also served two terms as chair of the Democratic Governors Association and was appointed to the nation’s first-ever Council of Governors by President Obama in 2010.

Called “arguably the best manager in government” by Washington Monthly magazine, under his leadership Maryland achieved nation-leading progress: Best public schools in America for an unprecedented five years in a row (Education Week); One of the top states in the nation for holding down the cost of college tuition (College Board); #1 in Innovation and Entrepreneurship for three years running (U.S. Chamber of Commerce).

Governor O’Malley received his bachelor’s degree from Catholic University and his law degree from the University of Maryland. He and his wife, Katie, a District Court judge, have two daughters, Grace and Tara, and two sons, William and Jack.

In Fall 2016, his discussion group was: “Is America Becoming More Polarized or Less?”.