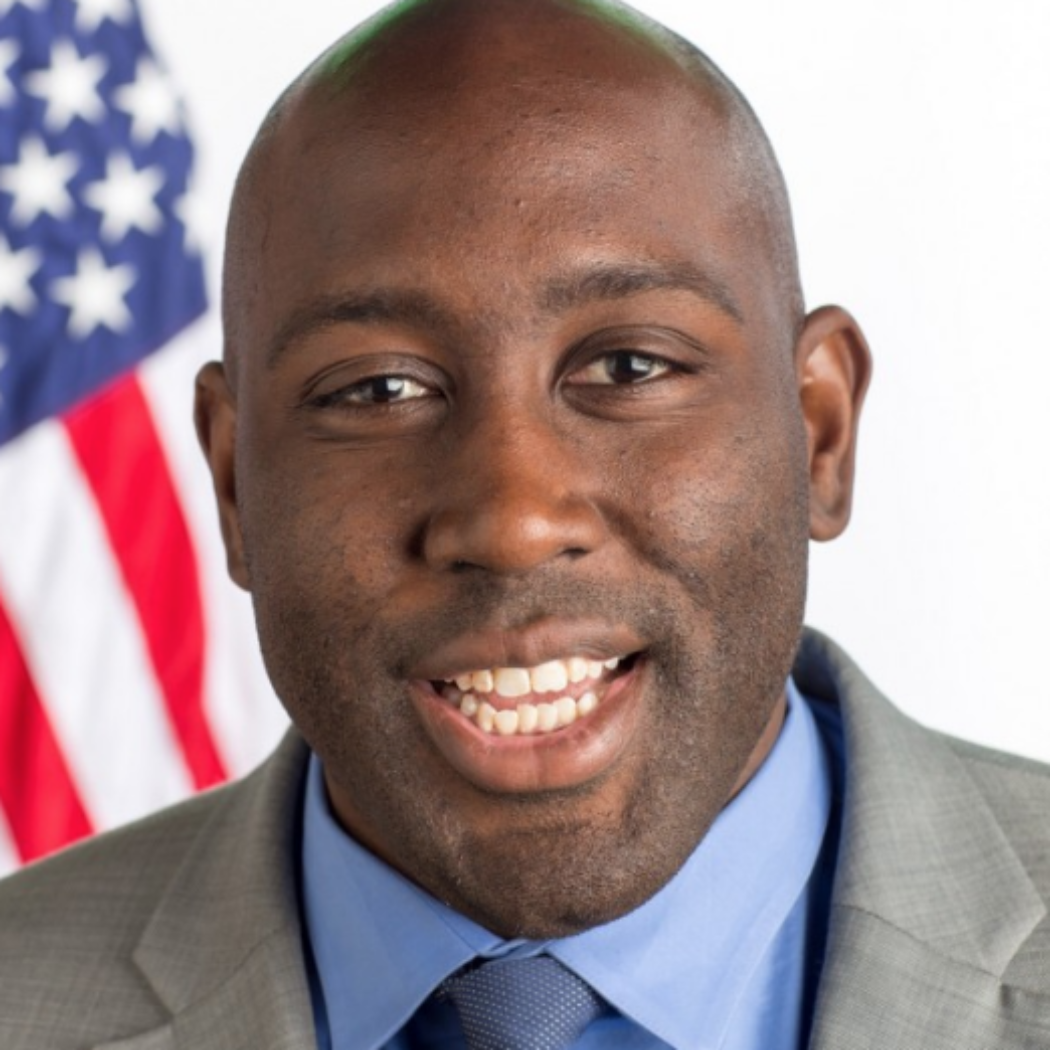 Marlon Marshall (MPM '19) has been active in Democratic politics for over 12 years, most recently as a senior member of Hillary Clinton’s presidential campaign team. As the Director of State Campaigns and Political Engagement for Hillary for America, he oversees all of the campaign’s operations in each of the 50-states.

He came to her campaign having served as Special Assistant to the President and Principal Deputy Director in the White House Office of Public Engagement. He was a key player in a number of public engagement initiatives at the White House and helped lead the successful grassroots enrollment effort for the Affordable Care Act. He was also instrumental in launching the My Brother’s Keeper Community Challenge, a program that is focused on making sure young people of color and all youth have a chance to succeed.

As the Deputy National Field Director for President Barack Obama’s 2012 re-election campaign, Marlon helped lead its unprecedented targeted voter registration and get-out-the-vote programs. After the 2012 campaign, Marlon became a founding partner at 270 Strategies, a consulting firm that is focused on helping campaigns, companies and causes use grassroots strategies to build winning campaigns.

Marlon’s previous work includes senior roles at the Democratic Congressional Campaign Committee, serving as the Missouri General Election Director in the 2008 Obama campaign and as Field Director in Nevada, Ohio, and Indiana for the presidential campaign of then-Senator Hillary Rodham Clinton.

Marlon hails from St. Louis, Missouri and is a graduate of the University of Kansas, where he majored in Communications Studies. He is a die-hard fan of the Jayhawks and the St. Louis Cardinals. Marlon lives in Brooklyn, New York, with his wife Stacy Berger.

In Spring 2017, his discussion group was: “Organizing and Social Justice: The Role of Relationship-Focused Organizing in Social Change in the United States“.

Marlon Marshall - "At the End of the Day, All Politics is Local"