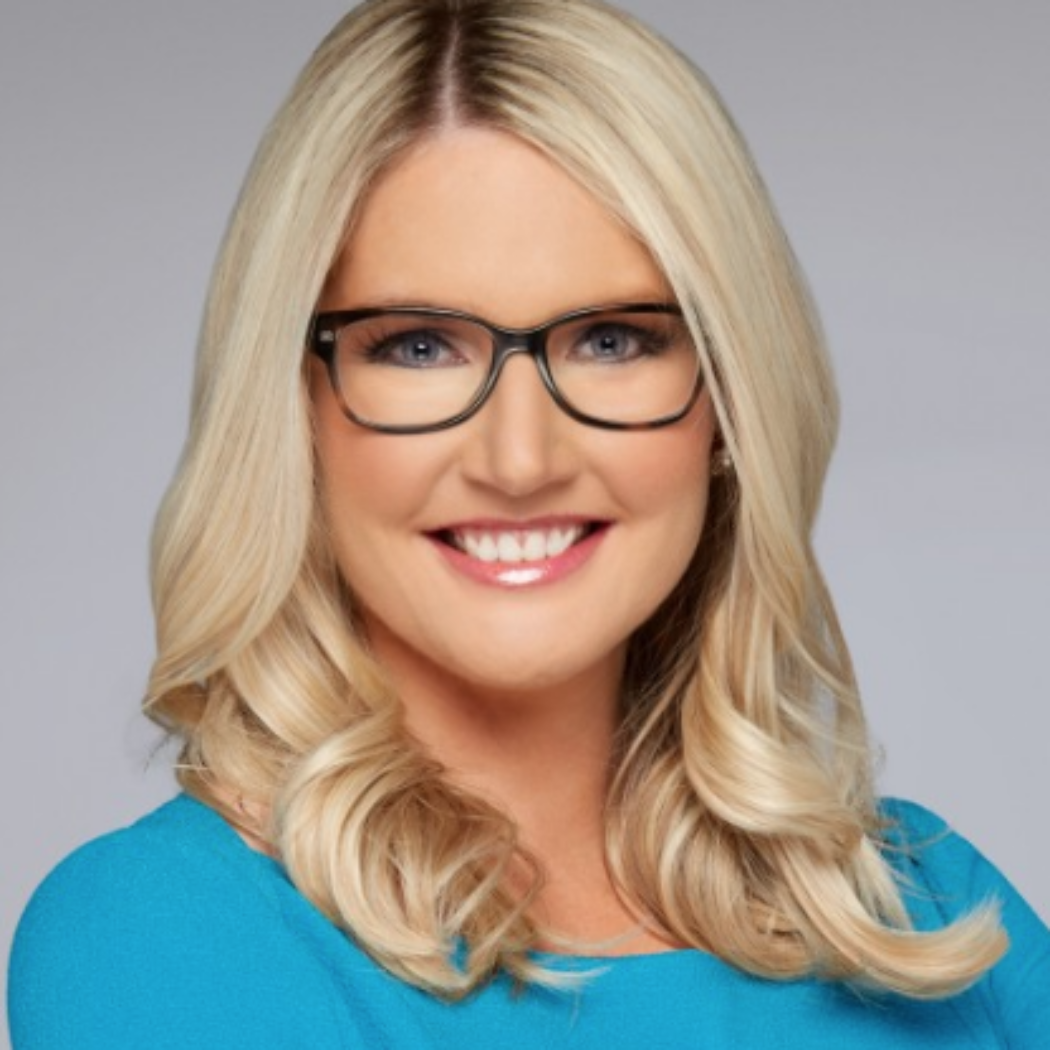 Marie Harf is a national security policy and communications strategist who has held a variety of senior roles in government and politics since arriving in Washington over a decade ago. Most recently, since January 2017 she has served as a Fox News contributor focused on national security and political analysis.

Ms. Harf was a key member of Secretary John Kerry’s team during his tenure leading the State Department. From 2015 until January 2017, she was Secretary Kerry’s Senior Advisor for Strategic Communications, where she ran his overall public strategy, legacy, and media planning. She previously served as the State Department’s Deputy Spokesperson from 2013 to 2015, where she was responsible for conducting the on-camera Daily Press Briefings; representing the Department and the Administration in media appearances; and traveling overseas with Secretary Kerry and other senior officials to over 30 countries on five continents.

During her time at the State Department, Ms. Harf also led the Obama Administration’s communications and outreach strategy on the Iran nuclear negotiations. She traveled as part the U.S. negotiating team; advised senior officials on media and public engagement throughout the talks; and helped manage the successful effort to secure support for the deal during the Congressional debate.

In 2013, Ms. Harf served as the senior advisor to and spokesperson for former Senator Chuck Hagel during his successful confirmation to be Secretary of Defense. During the 2012 election, Ms. Harf was the Associate Policy Director responsible for all national security and foreign policy issues on President Barack Obama’s campaign. She developed and implemented the campaign’s national security policy and communications strategies, served as a press spokesperson on national security issues, and was a member of President Obama’s debate preparation team.

Ms. Harf began her career in 2006 in the Central Intelligence Agency’s Directorate of Intelligence, where she was an analyst on Middle East leadership issues. She produced finished intelligence products – including for the President’s Daily Brief – on top foreign policy priorities and authored in-depth assessments of foreign leaders. During this period, she served both in the Washington, DC-area and overseas in the Middle East. She later went on to serve as the CIA’s Media Spokesperson, where she crafted the Agency’s press strategy on a wide range of sensitive national security and intelligence issues.

Ms. Harf received her Master’s Degree in Foreign Affairs from the University of Virginia, where her thesis evaluated the prospects for continued regime stability in Saudi Arabia.  She graduated with honors from Indiana University, earning a Bachelor’s Degree in Political Science with concentrations in Jewish Studies and Russian and Eastern European Studies. She currently serves on the Dean’s Council of Indiana University’s School of Global and International Studies. Ms. Harf is a native of Granville, OH, and a staunch Ohio State Buckeye football fan.

In Fall 2017, her discussion group was: “A Trump Presidency Meets the World: Examining the Intersection of U.S. Foreign Policy and Domestic Policies Through a Tour of Global Hotspots“.

Marie Harf - "Most of Them are Secret"