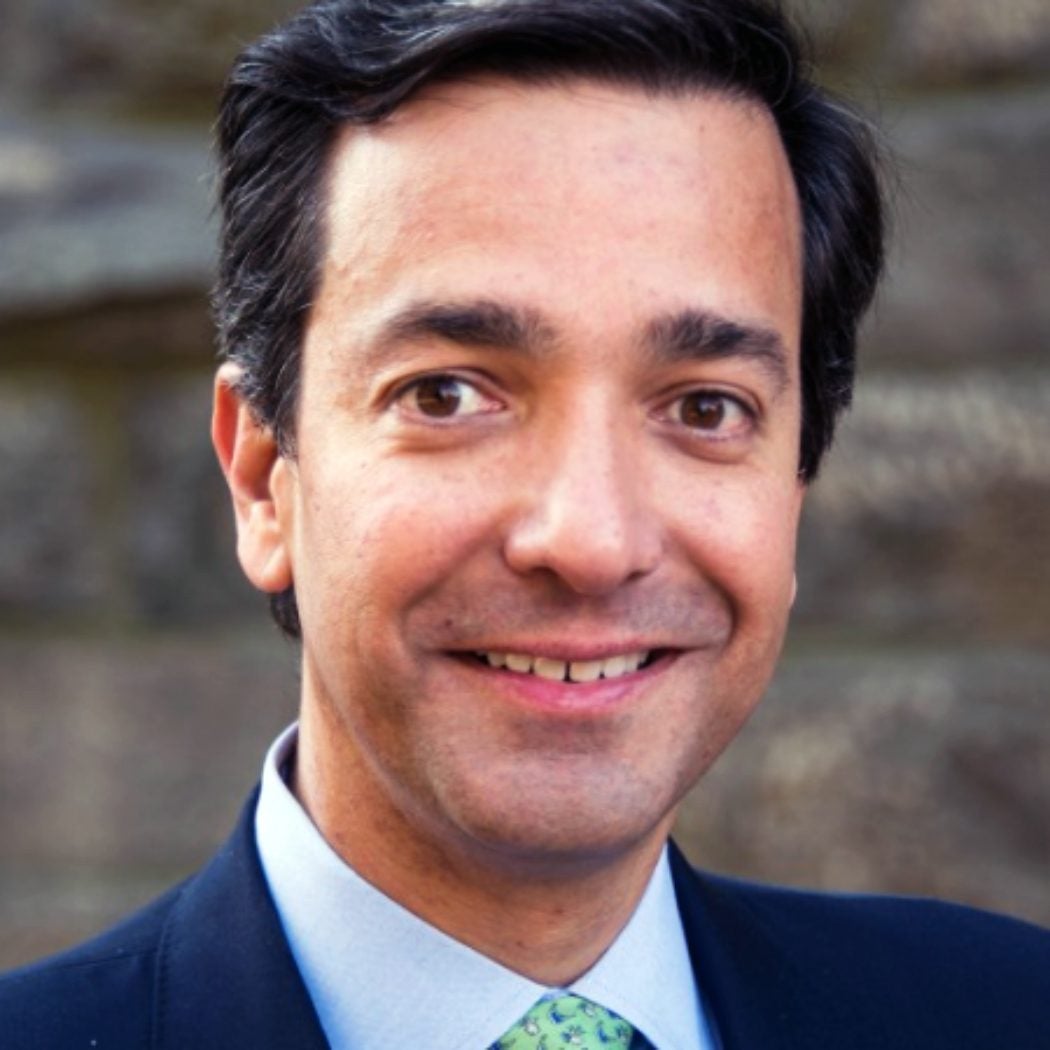 Luis Fortuño (F ’82) served as the 10th Governor of Puerto Rico from 2009-2013.  Luis served from 2005 to 2008 in the US House of Representatives, holding the roles of vice-president of his House Republican freshman class and later as vice-chair and then chair of the Congressional Hispanic Conference during the 109th and 110th Congresses, respectively. Additionally, he served as co-chair of the Congressional Friends of Spain Caucus. In 2007, he was appointed as the Republican minority's ranking member on the Natural Resource Committee's Subcommittee on Indian, Insular and Alaska Native Affairs. He also served as a member of the House Transportation and Infrastructure, International Relations, and Education and Workforce committees.

He is currently a Partner at Steptoe in Washington, DC.

In Fall 2015, his discussion group was: "The 2016 Presidential Election: Can the GOP win the White House again?"