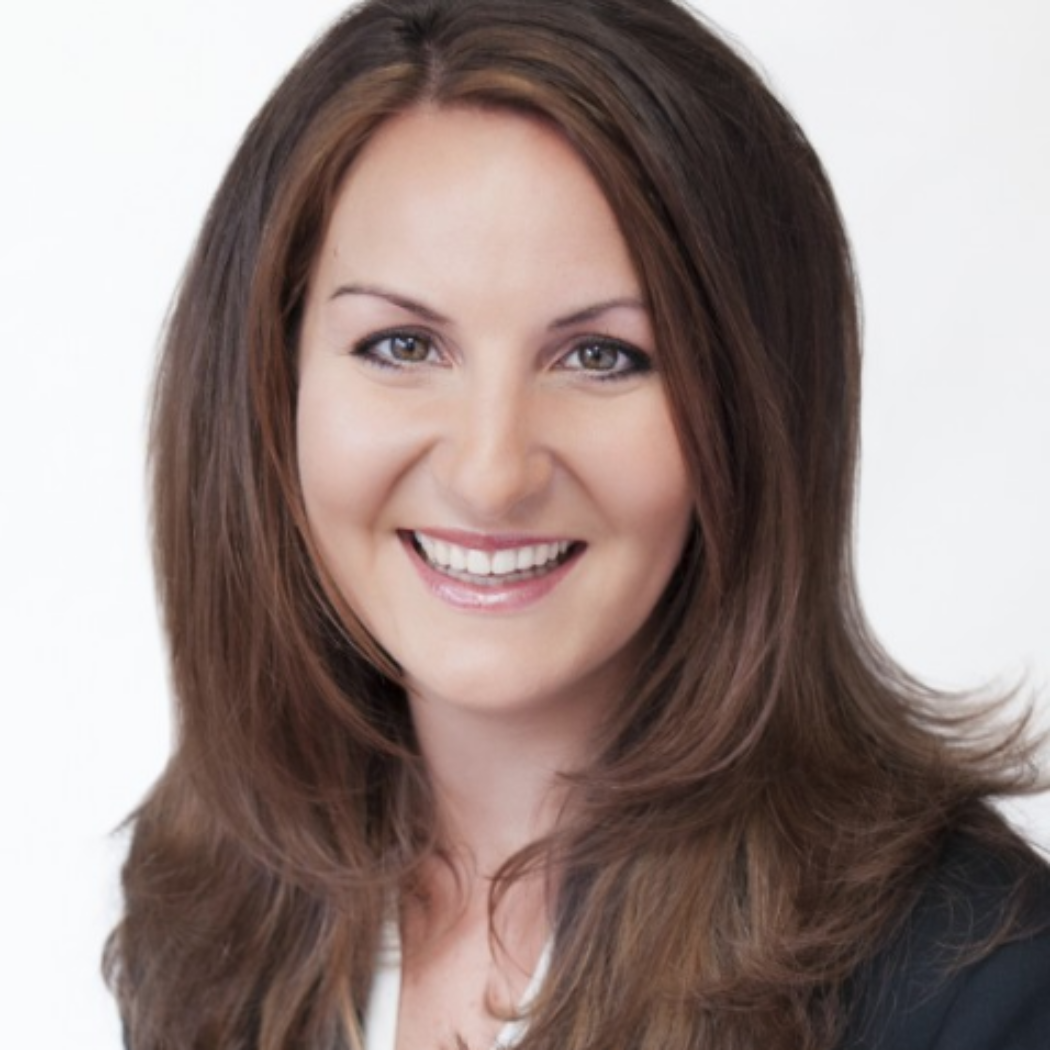 Liz is a public affairs and communications strategist with two decades of experience navigating politics and government, the media and energy industries, and corporate and nonprofit sectors. She specializes in helping organizations run campaigns to influence policymaker and public attitudes. She understands the nexus of business, policy and news, and steers organizations through those dynamics to protect, repair and improve their reputations and accomplish their strategic objectives. Both a leader and a manager, Liz has a Midwesterner’s work ethic, a journalist’s candor and an athlete’s energy.

Currently, Liz is a Managing Director at Abernathy MacGregor where she provides strategic communications, public affairs and reputation management counsel to global organizations, particularly those in crisis and transition.

Previously, Liz  spent more than five years leading U.S. Communications for BP, helping the global oil and gas company recover after the Deepwater Horizon accident and address the challenges of a volatile oil price environment, climate change and cyber security, as well as reputational and operational incidents, and proposed regulations and legislation. As chairwoman and vice chairwoman of the American Petroleum Institute’s communications committee, she provided strategic counsel to allied associations and energy industry companies facing increasingly aggressive activity from activists and opponents.

Previously, Liz spent 15 years in journalism. Most recently, she was the national politics editor for the Associated Press, coordinating the international, non-profit news cooperative’s multi-format coverage of the 2012 U.S. presidential campaign and managing dozens of journalists. Before that, Liz was the AP’s chief political correspondent, leading coverage of the 2010 and 2008 elections while chronicling changes in American public attitudes. She covered national politics from the campaign trail as well as from the White House and Congress. Liz started her career reporting for local daily newspapers in Ohio. She appeared frequently on national news programs and numerous panels to offer political analysis and media insights.

Liz has a bachelor’s degree in journalism from Ohio University’s E.W. Scripps School of Journalism and she sits on the board of Wildfire Media, a nonprofit that provides communications support and training for other nonprofits around the world. A triathlete who has competed in dozens of endurance events and finished IRONMAN Coeur d’Alene in 2011, Liz spent a decade volunteering, coaching and fundraising for the Leukemia and Lymphoma Society’s Team In Training program. She also has volunteered with Operation Paws for Homes, a rescue organization that finds homes for abandoned animals, including her dogs, Miles and Tilly. She lives with them, and her husband, Andy Davis, in Alexandria, VA.

In Fall 2017, her discussion group was: “Open For Business: Corporate Engagement in Politics and Public Policy in an Unpredictable Era“.

Liz Sidoti - "Confident That, When I Chose to Jump, I Could Swim"