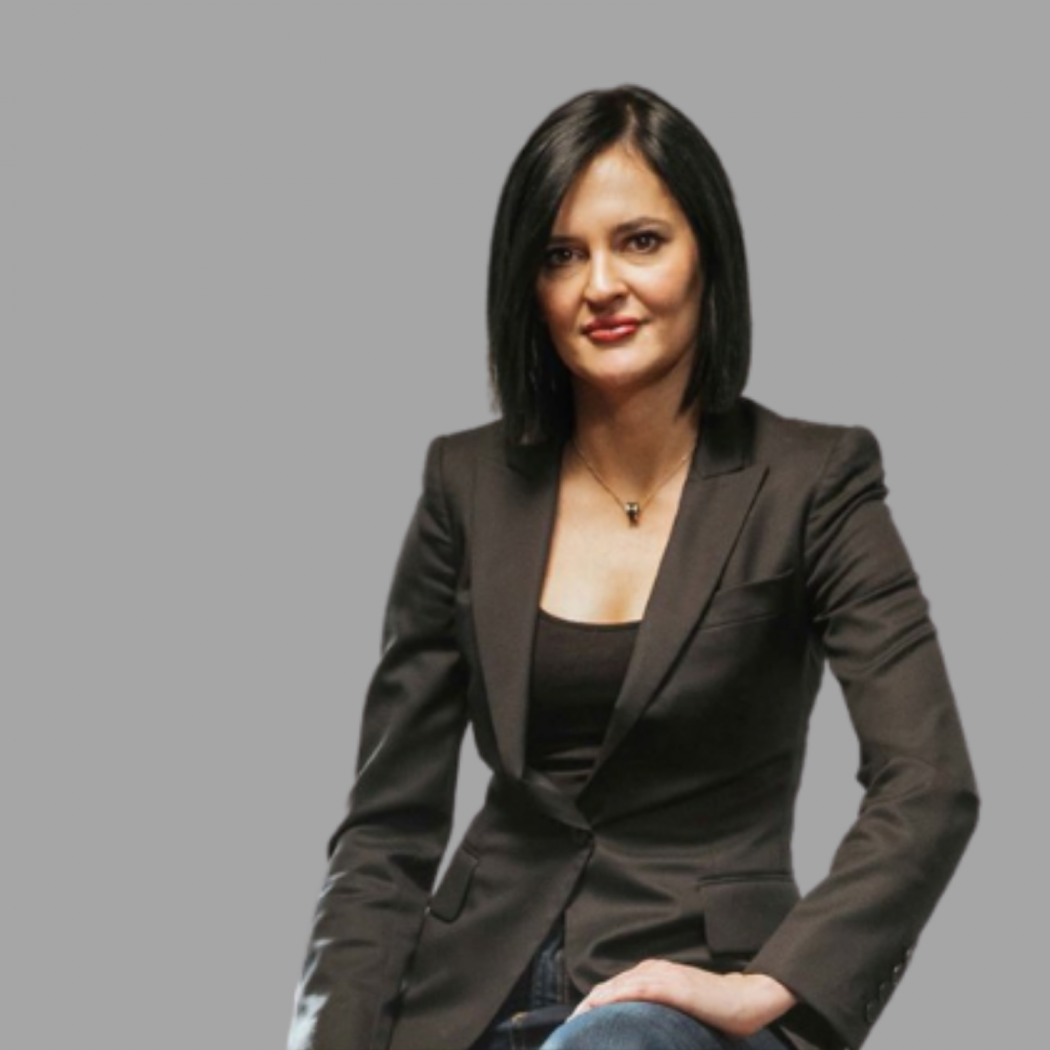 Lis Smith is a veteran of twenty political campaigns. She has extensive experience in public affairs, media relations, and crisis communications at the local, state and national levels.

She most recently worked as a senior advisor in communications to presidential candidate Pete Buttigieg. As one of Buttigieg’s first staffers, she oversaw the campaign’s communications operation, messaging, and debate prep. Politico described her as “the hard-charging New York operative [who] helped turn an obscure Indiana mayor into a national name.”

Prior to working on Buttigieg’s campaign, she’d worked on campaigns for everyone from former President Barack Obama to Senate Claire McCaskill and Governors Andrew Cuomo, Terry McAuliffe, Ted Strickland, Jon Corzine and Martin O’Malley. She’s helped elect people at nearly every level of politics- state legislators, district attorneys, mayors, members of Congress, and presidents. She’s served as an on-air commentator for MSNBC, CNN, Fox News, and CBS and has had opinion pieces published in the New York Times and Vanity Fair.

Lis is a graduate of Dartmouth College and grew up in Bronxville, New York. She currently resides in the West Village in New York City.

In Fall 2020, her discussion group focused on "Mastering The Art Of Communications."