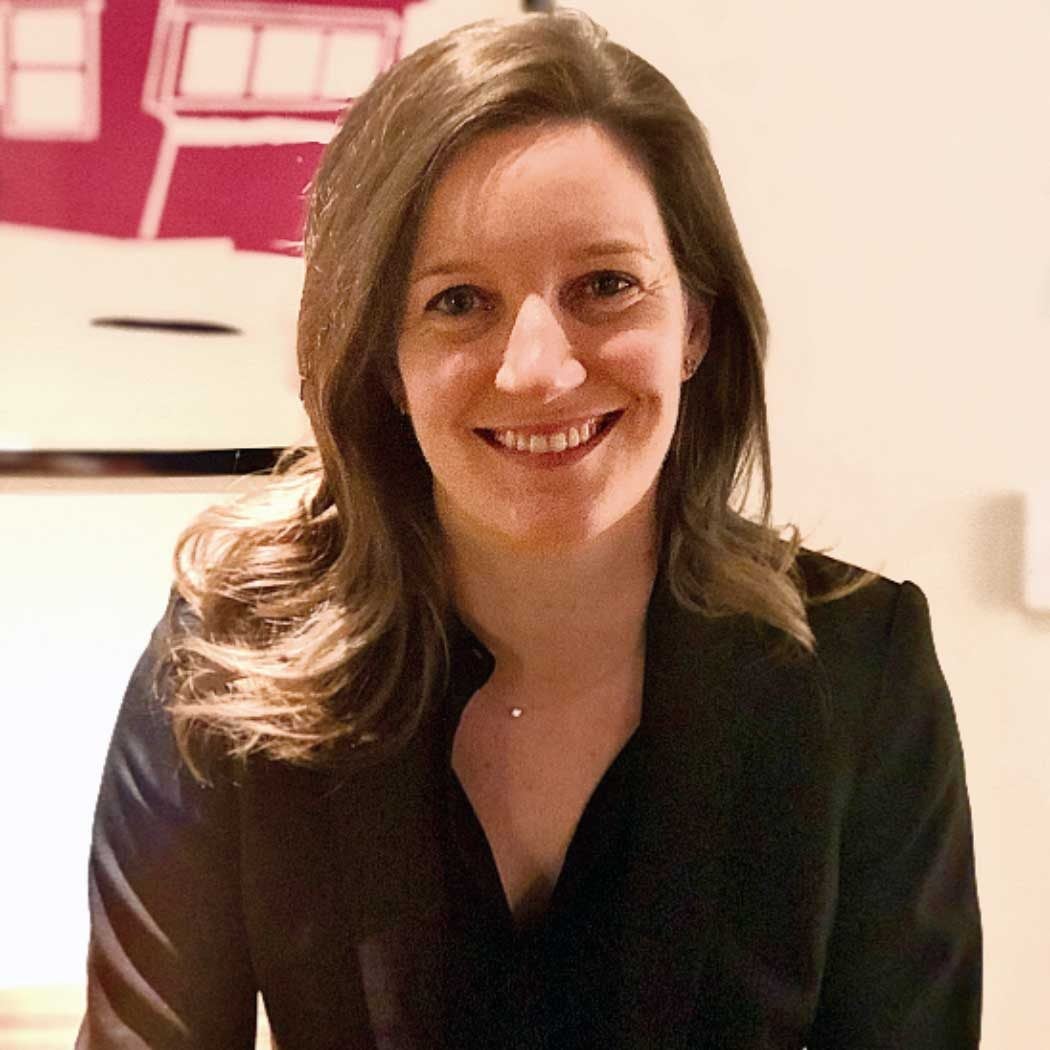 Lily Adams has advised federal and state campaigns and office holders on communications strategy for more than a decade.

Lily Adams most recently served as a senior spokesperson and advisor to the Democratic National Committee and before that, Communications Director for then-U.S. Senator Kamala Harris. She led communications strategy, including managing a team of over 20 press and research staffers across early primary states, acted as a senior strategist for all critical aspects of the campaign including debate prep, major speeches and campaign launch, and was the principal staffer to the candidate on all major media appearances.

Lily held the same title in Harris’ U.S. Senate office beginning in January 2017, where she oversaw the senator’s national press strategy and was an integral member of the team crafting strategy and preparing the senator for high impact moments including the Kavanaugh hearings, and hearings with Attorneys General Sessions and Barr.

Previously, Lily served as communications director for Hillary Clinton’s successful Iowa caucus campaign and later ran all communications in primary states and in battleground states during the general election. In that role, Lily oversaw the hiring and management of dozens of communications staff and coordinated targeted messaging across the country.

Before joining the Clinton presidential campaign, Lily worked as deputy communications director at the Democratic National Committee, where she led day-to-day operations of the communications department and served as the lead spokesperson for party affairs, including the 2016 convention site selection and the 2016 primary calendar process.

Lily has also worked in various posts on campaigns for governor and senate including U.S. Senator Tim Kaine in Virginia, Governor Ted Strickland in Ohio and State Senator Creigh Deeds in Virginia. She has also been a senior member of three U.S. Senate offices including Kaine, Harris and U.S. Senator Richard Blumenthal of Connecticut.

Lily is from Austin, Texas and received a B.A. in Politics from Brandeis University. She has a dog, Harper, and is an avid pie baker.

In Spring 2020, her discussion group was: “Tracking the Democratic Presidential Primary Race in Real Time.”