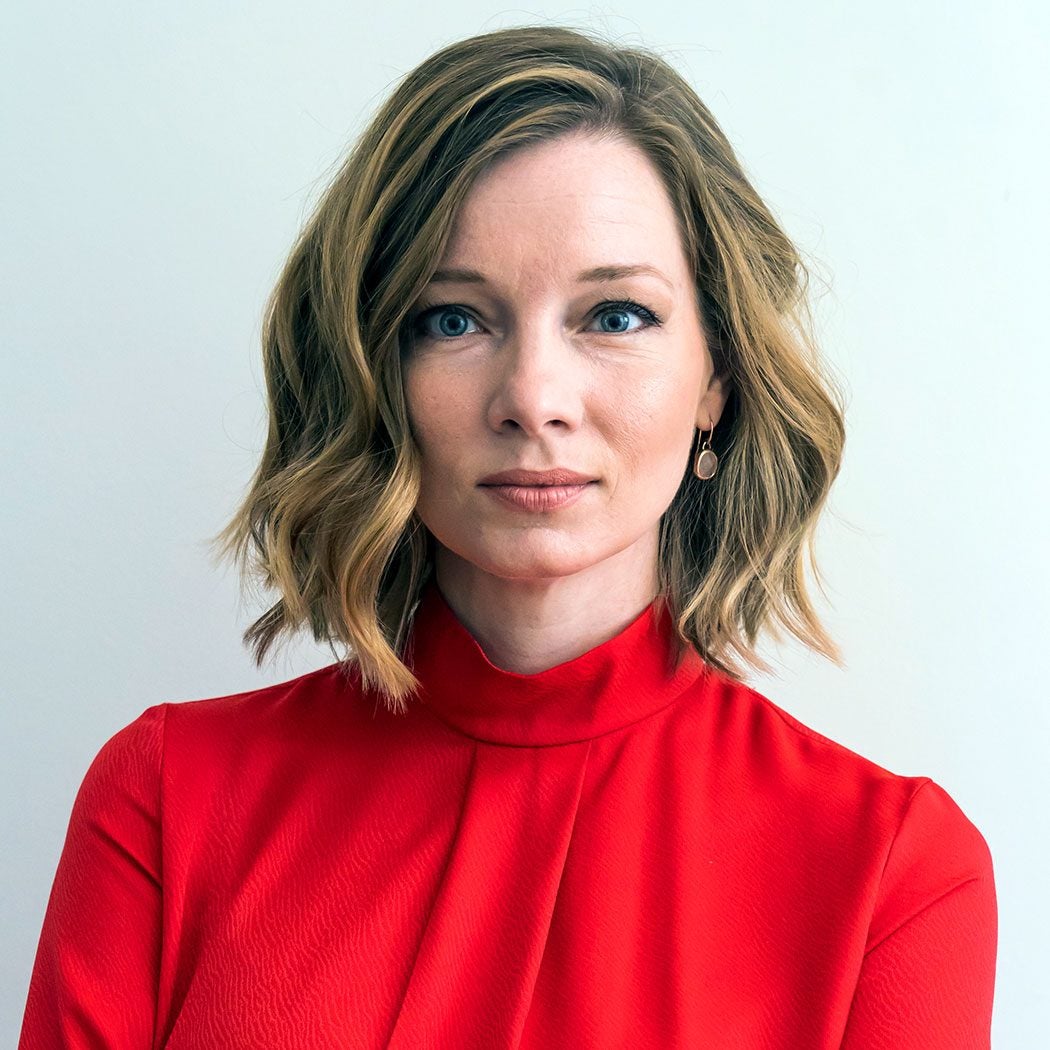 Kristen Soltis Anderson is a pollster, speaker, commentator, and author of The Selfie Vote: Where Millennials Are Leading America (And How Republicans Can Keep Up).

Kristen is Founding Partner of Echelon Insights, an opinion research and analytics firm that serves brands, trade associations, nonprofits, and political clients. Through her work at Echelon, she regularly advises corporate and government leaders on polling and messaging strategy, and has become one of the foremost experts on the Millennial generation. Kristen is also a frequent speaker to corporate and political audiences about emerging public opinion trends.

Kristen is host of SiriusXM’s “The Trendline with Kristen Soltis Anderson” on their nonpartisan P.O.T.U.S politics channel. She has been a contributor to Fox News Channel and ABC News, and participated in election night coverage in both 2016 and 2020. She has appeared on programs such as MSNBC’s Morning Joe, Fox News’ Fox News Sunday,  CNN’s The Lead with Jake Tapper and HBO’s Real Time With Bill Maher. She is a regular columnist for The Washington Examiner and has written for The Washington Post, The New York Times and more.

In 2016, Kristen was named one of ELLE’s “Most Compelling Women in Washington,” and in 2013 she was named one of TIME’s “30 Under 30 Changing the World.” She has been featured in Marie Claire’s “New Guard”, Cosmopolitan, andGlamour.

Kristen received her Master’s Degree in Government from Johns Hopkins University (with “Best Thesis in the Area of Democratic Processes” honors) and her Bachelor’s Degree in Political Science from the University of Florida.

She serves on the board of directors of Lincoln Network, a technology policy think-tank. She also serves on the advisory boards of a variety of companies and nonprofit organizations including ClearPath, Service Year Alliance, the Foundation for Research on Equal Opportunity.

Originally from Orlando, Florida, Kristen now resides in Washington, DC with her husband Chris and her golden retriever Wally. In her free time, she enjoys growing chili peppers and cheering for the Florida Gators.

Kristen's discussion group focused on 'Polling, Polarization, and the Value of Listening in American Politics.'