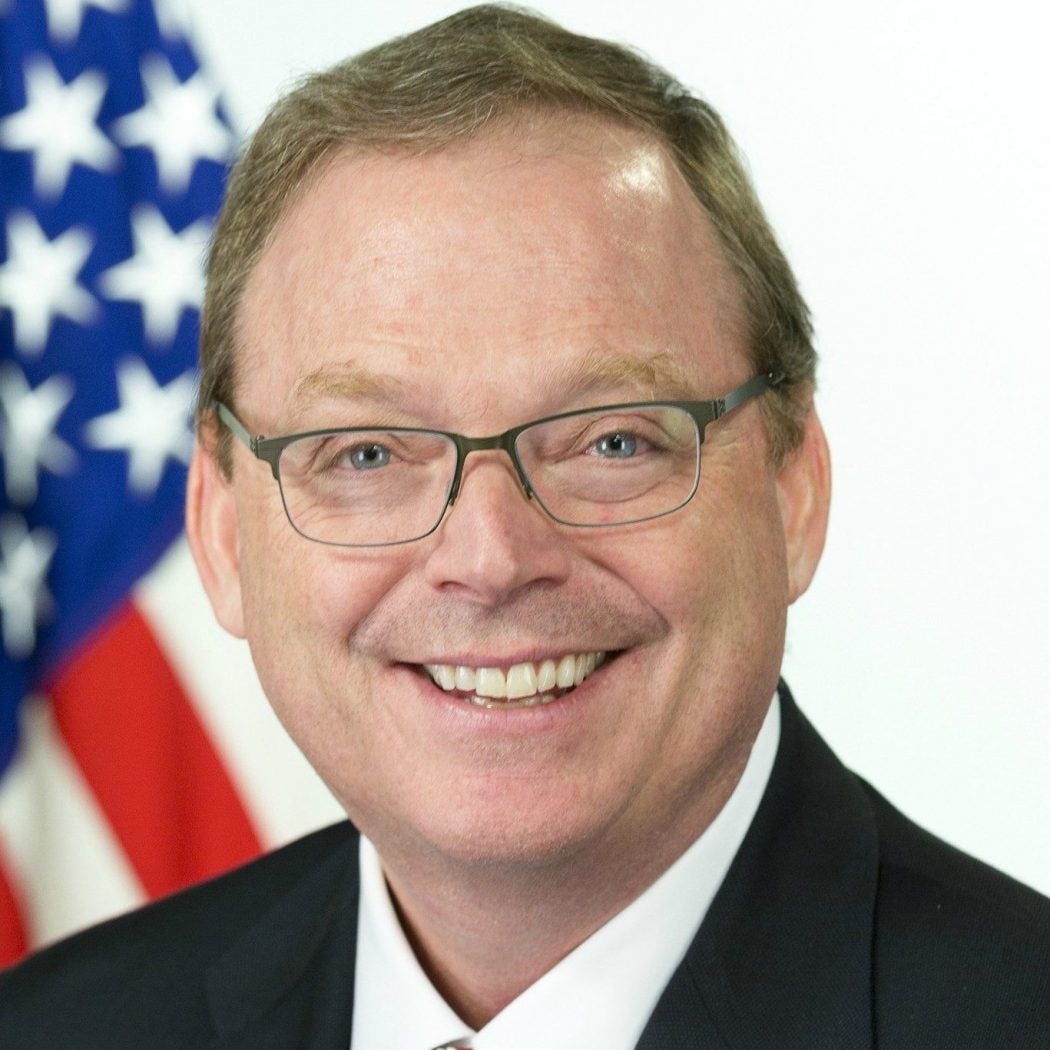 Dr. Kevin Hassett served as the 29th Chairman of the President's Council of Economic Advisers from 2017 through 2019. He was recently called back to the White House to serve as a Senior Advisor to President Trump to support data-driven decisions in response to the Coronavirus.

Dr. Hassett is currently Vice President of the Lindsey Group, a visiting distinguished fellow at the Hoover Institution, an economic contributor at CNN, and senior advisor to Capital Matters, the economic web site of National Review.

Dr. Hassett has a wife, two sons, and two dogs. A noted trash talker on the basketball court, his shots purportedly (by him) always go in.

In Fall 2020, his discussion group focused on "Economic Theory & Policy In The Real World."

Kevin Hassett - "Be Responsive and Authentic"