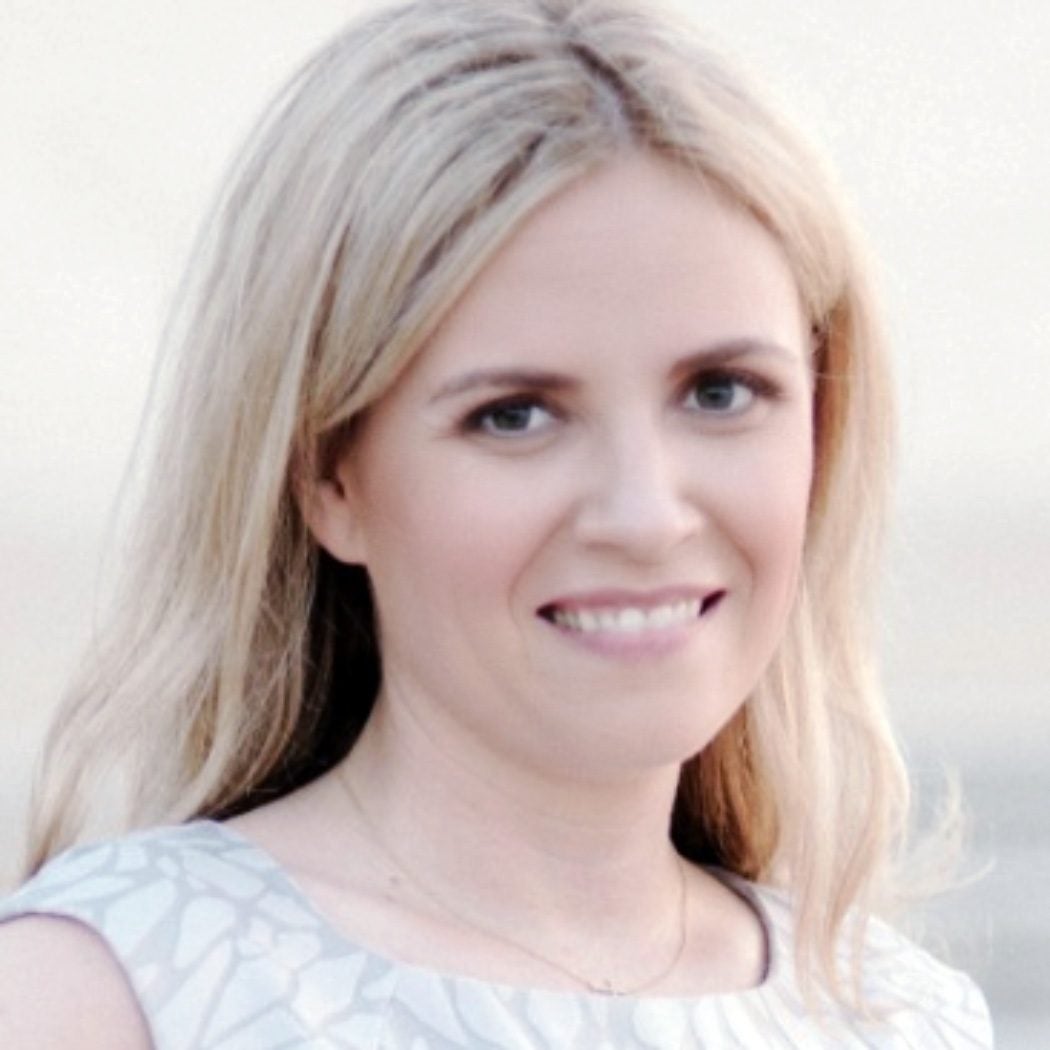 In Spring 2018, her discussion group was: “Presidential Campaigns – How does a national campaign really work?“.