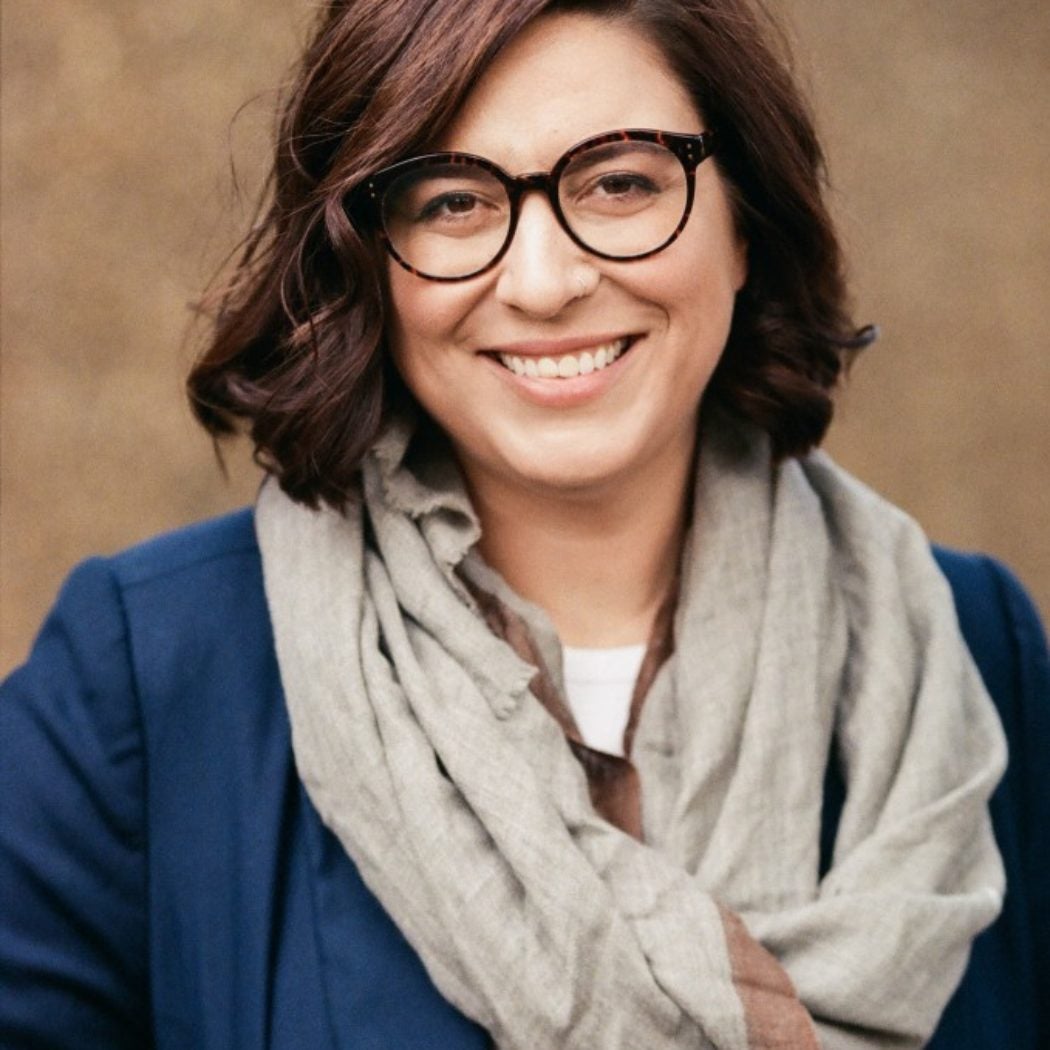 Kate Nocera is currently an Editor at Axios. She is the former DC bureau chief for BuzzFeed News, where she oversaw political coverage. Nocera was with BuzzFeed News from 2013 - 2020. She had a brief foray into communications work in 2015 (it was not for her, she discovered quickly). Nocera re-joined BuzzFeed News shortly before the 2016 election and feels lucky to work with an incredible team of journalists and editors during these completely historic and unpredictable times.

She edits and manages a team of reporters and editors who cover Capitol Hill, the Department of Justice, the judiciary, the Trump presidency, and the 2020 campaign.

She was previously senior congressional correspondent for BuzzFeed News and in 2014 was awarded the National Press Foundation’s Dirksen award for distinguished reporting of Congress. Along with her colleagues, Greg Johnsen and John Stanton, Nocera won for aggressive reporting that helped revive a debate over whether to repeal the congressional resolution authorizing war in the wake of 9/11 — a resolution that is still in effect today.  Occasionally, but not frequently enough, she’s still able to find the time to write and report. In 2018, she and colleague Lissandra Villa wrote the definitive piece on the shooting at the Republicans’ baseball practice titled “The Nine Minutes That Almost Changed America.”

Prior to BuzzFeed News, Nocera worked for Politico, first as a health care reporter where she anchored the daily newsletter, Politico Pulse, and then as a congressional reporter, writing news stories and features on the unique personality types that seek elected office. She got her start in journalism working the overnight cops beat for the New York Daily News.

Nocera grew up in Northampton, Massachusetts and is a graduate of the University of Massachusetts Amherst. She received her master’s degree in journalism from the City University of New York. She lives in Washington with her husband Mike, their dog Max, and their cat Garry.

In Spring 2020, her discussion group was: “The New Normal – Covering Politics When the Old Rules Don’t Apply.“