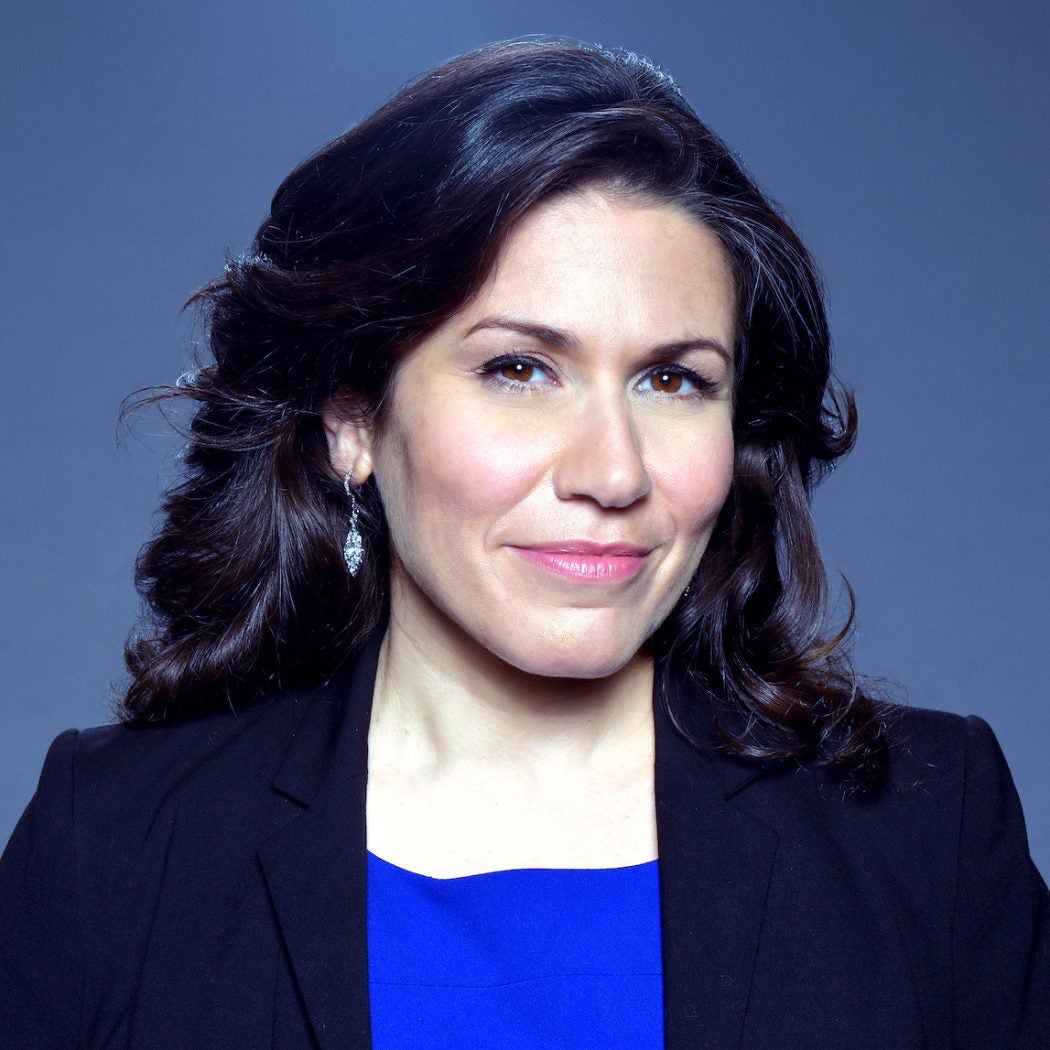 Karoun Demirjian is on the national security team at the Washington Post, where she covered intelligence, defense, and foreign policy on Capitol Hill before becoming a Pentagon correspondent. Her award-winning career has spanned three continents, including postings in the Post’s Moscow bureau, a stint in the Middle East working for the Associated Press, and over a decade covering Congress. She was a member of the Washington Post teams that won the 2022 Pulitzer Prize Gold Medal for Public Service and the 2018 Pulitzer Prize for National Reporting, and individually won or came in as runner up for the David Lynch Memorial Reporting Award for three years running as a Washington Correspondent for the Las Vegas Sun. She has been a frequent featured expert on television and radio outlets, including as a CNN political analyst, and is co-author of the book UNCHECKED: The Untold Story Behind Congress’s Botched Impeachments of Donald Trump, publishing in October 2022. When not working, Karoun loves making music: previously, she moonlighted as a classical soprano, and still enjoys playing piano, bad guitar, and singing in a band.