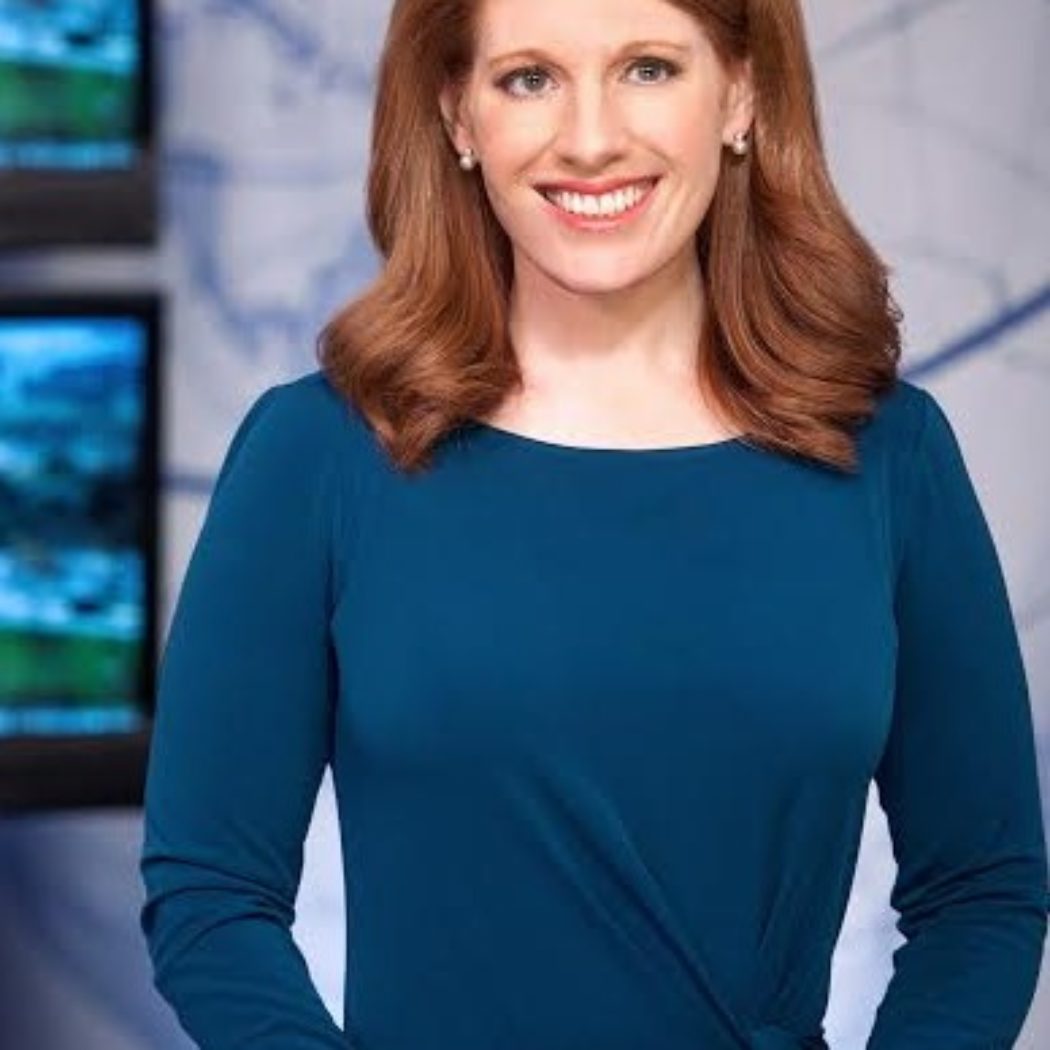 She is currently a White House reporter covering all aspects of the Trump Administration, including policy, staff shake-ups, the Russia probe, and traveling with the president in the US and overseas. Travers was there for President Trump’s historic first trip abroad in May 2017 and all of his subsequent trips overseas, including his two summits with North Korean leader Kim Jong Un.

Her work can be seen across the 200 ABC News affiliate stations via ABC NewsOne, the network’s affiliate news service, and reporting for ABC News Radio can be heard on 1650 radio stations and multiple digital distributors.

Since joining ABC News as an intern, Travers has extensively covered Washington and national politics, including four presidential campaign seasons and the Obama and Bush Administrations, traveling to 49 states and more than 60 countries. She has reported on the ground in key battleground states, covering primaries and caucuses; Republican and Democratic conventions and presidential debates in every election cycle since 2004.

She reported live from the 2013 and 2019 government shutdowns, the mass shooting at Washington’s Navy Yard, the Amtrak derailment in Philadelphia the grand jury decision in Ferguson, the Baltimore riots and many major Supreme Court arguments and decisions.

Before reporting on the Trump White House, she spent four years covering the 2008 Election and President Obama’s first term. Travers traveled as a producer on both of President Obama’s secret trips to Afghanistan in 2010 and as a reporter on his other trips overseas. She reported extensively on the Obama Administration’s domestic policy agenda, including the process of developing and passing the Affordable Care Act.

She served as the deputy political director for the 2008 Election coverage, led the network’s reporting on the Democratic and Republican delegate processes, covered key battle ground states and reported from presidential debates and both conventions. She was part of the ABC News team that received an Emmy Award for its coverage of President Obama’s inauguration.

From December 2004 through June 2007, before joining ABC News’ political unit, Travers worked as a White House producer covering the Bush Administration. At the White House, she was responsible for ABC News’ editorial coverage and planning for events, speeches and breaking news. During this time, Travers traveled to Iraq and Bahrain on a military embed and produced exclusive reports onboard the USS Eisenhower in the North Arabian Sea. She also spent a month as a producer in ABC News’ Baghdad bureau.

Before the White House assignment, she covered the Bush-Cheney 2004 campaign as an embedded reporter, traveling primarily with Vice President Cheney on Air Force Two to battleground states. She began her career at ABC News working as a researcher for Ted Koppel at “Nightline,” a position she held for nearly 3 years. There she reported on the September 11 attacks, the Iraq war, major national and international stories as well as sports and popular culture.

A native of Blue Bell, Pa., Travers graduated in 2000 with a degree in American government from Georgetown University. She earned a master’s degree in liberal studies from Georgetown in 2003. Travers lives in Washington, D.C. with her husband, John Anderson, and their three children. In her spare time she enjoys traveling home to the Jersey Shore, exploring DC with her children and watching sports (she remains a diehard Hoyas fan, with men’s basketball season tickets.)

In Fall 2019, her discussion group was: “White House Reporting In The Trump Era.”

Karen Travers - "A Firehose of Information"

Moderator for the Transition 2020 panel: Building A New Administration