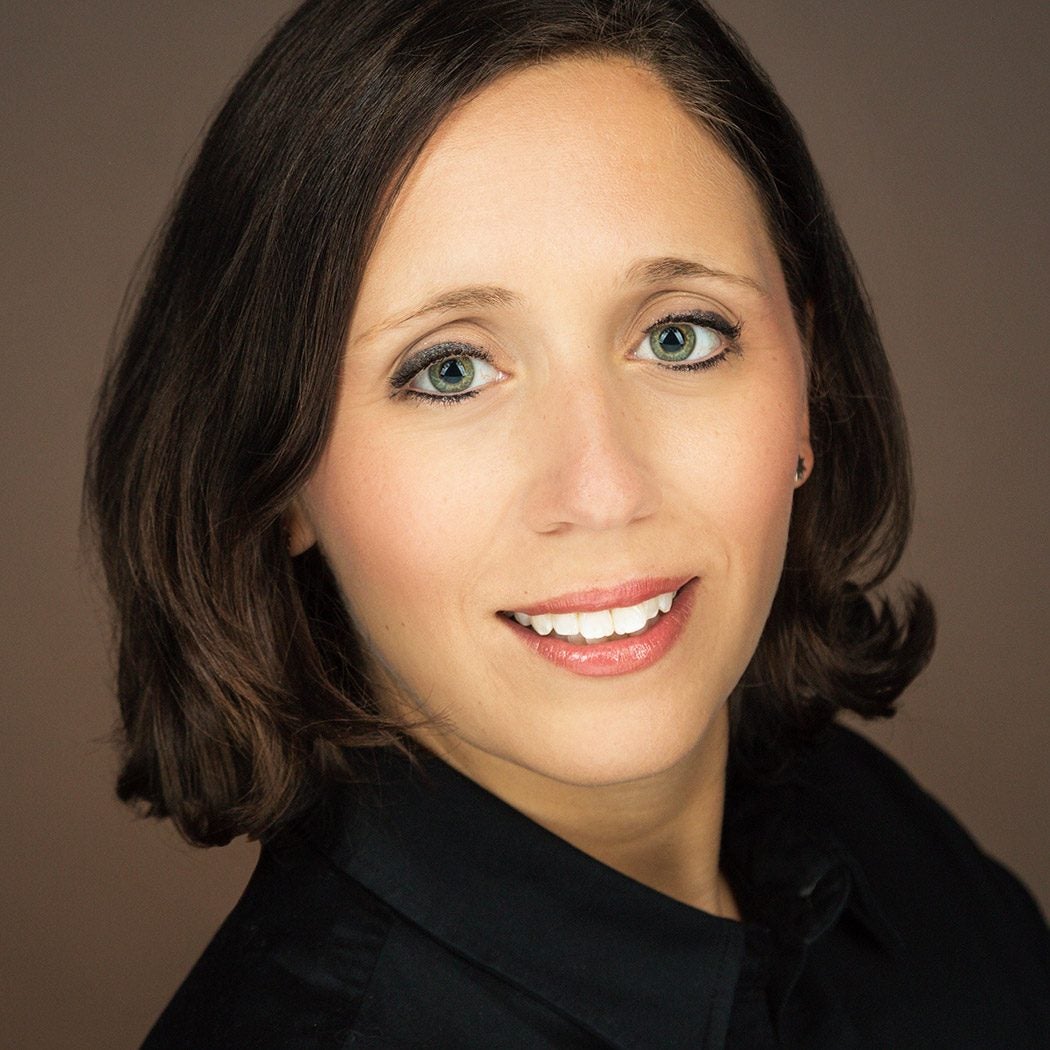 Julie Pace is Washington bureau chief for The Associated Press, overseeing more than 100 journalists covering the White House, Congress, national politics, national security and federal agencies. Pace also continues to be one of the AP’s most prominent writers and reporters, focusing on the presidency and national politics.

Prior to assuming the role of bureau chief, Pace was AP’s chief White House correspondent, covering the presidencies of Barack Obama and Donald Trump. She was awarded the Merriman Smith prize for her coverage of the 2012 presidential campaign _ one of four presidential campaigns Pace has covered.

Pace joined the AP in 2007 as a multimedia reporter covering presidential politics, including Obama’s campaign. She previously worked as multimedia reporter in the converged newsrooms of The Tampa Tribune and WFLA in Tampa, Florida, and at e.TV, the first independent television station in South Africa.

Pace is a native of Buffalo, New York, and a graduate of Northwestern University’s Medill School of Journalism. She lives in Washington.

Pace's discussion group focused on "The Media in a Post-Era Trump."