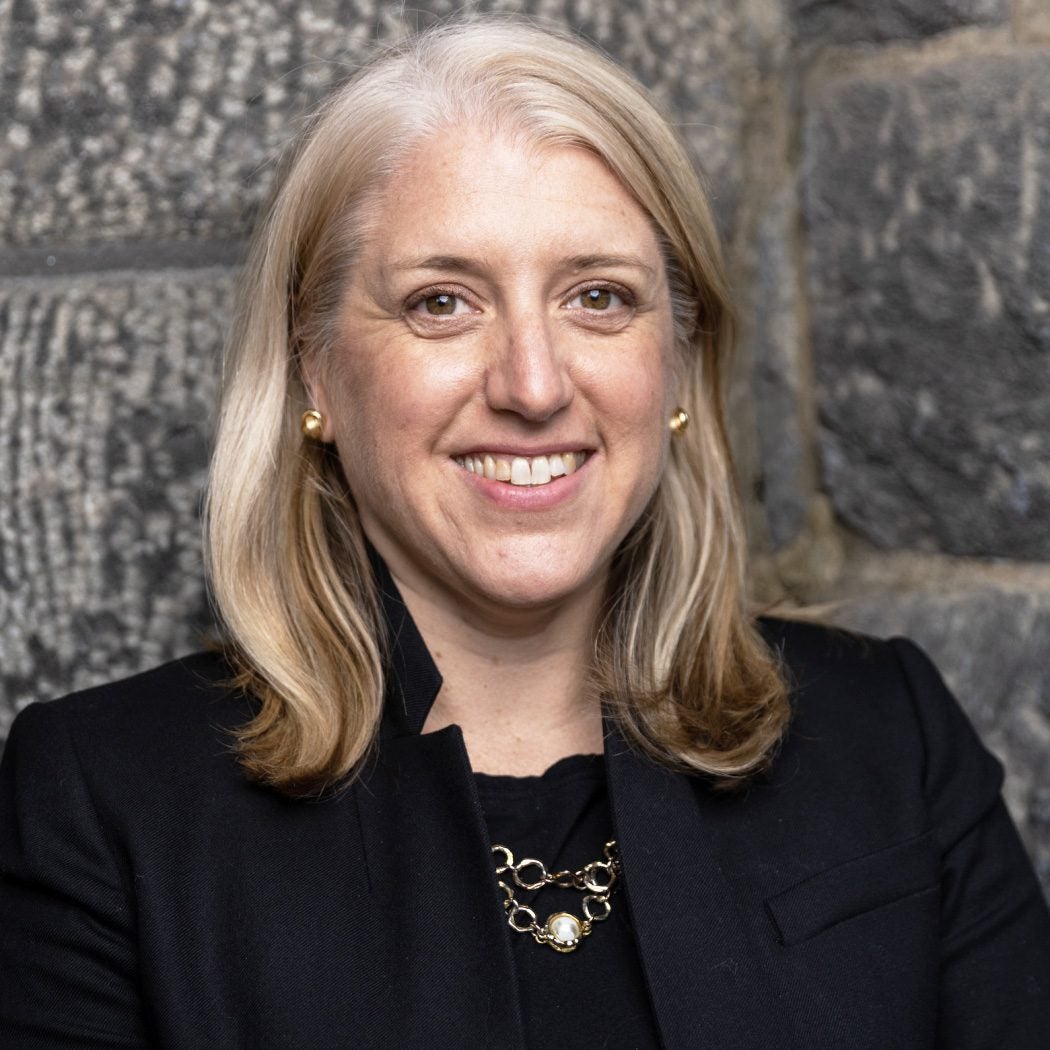 Julia Newton is the Managing Director of the Georgetown Institute of Politics and Public Service at the McCourt School of Public Policy. She oversees the day-to-day operations of GU Politics and is a partner to executive director Mo Elleithee in setting the strategic vision of the Institute.

Prior to this role, she served as Special Assistant for Development and Planning to Georgetown President Jack DeGioia, where she helped spearhead his strategy and relationships with donors, alumni, and other external stakeholders. Before that, she spent three years as Director of Events at Georgetown’s McDonough School of Business, helping to build and run their flagship event programming.

Julia has had an extensive career in public service, serving in multiple capacities in the Bush White House– first on the scheduling team of Vice President Cheney, then for President Bush. After the 2004 reelection, she moved over to the National Security Council – where she was so widely respected, that she was asked to stay on by the Obama Administration, eventually becoming Director for Visits at the NSC through the end of his first term.

Julia received her B.A. from Wake Forest University where she studied Sociology and Political Science.